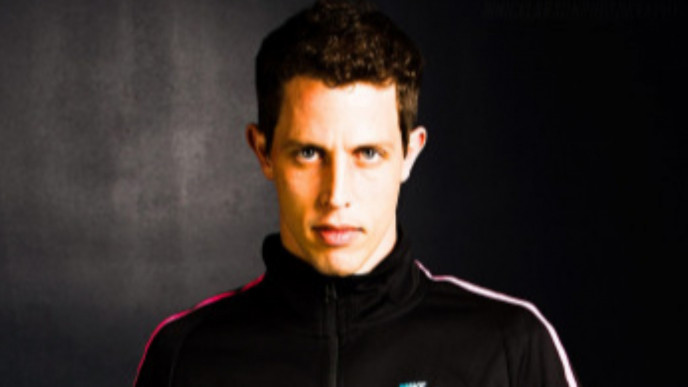 Roasting is one of those things that, done well, looks incredibly easy, but you can guarantee most people would actually suck at it. Like, say you were suddenly called upon to roast your friend Ian. You’d start off with an incoherent anecdote that, halfway through, you realise involves you wetting yourself. Then there’d be a bunch of mumbling, the occasional “Hey, look at your fucking face, you stupid!” and a general feeling of sadness. “I hate you, Ian!” you’d sob. Ian would hate you too. Then you’d wet yourself again.

Tony Hinchliffe is a stand-up comedian, writer and host of the podcast Kill Tony. He has worked on six Comedy Central Roasts and appeared on Roast Battle, as well as roasted Snoop Dogg to his face. He knows how this stuff works, and how to come out of there alive. He shared some of his hard-won roast wisdom with us.

How do you decide how to attack someone?

You want to make everyone laugh, including your victim. You want to hit them with something they’ve never heard about themselves, but also something that’s really obvious once you’ve said it, that was hiding there on the surface. It has to be both authentic and original, which is a hard combination. When I get to prepare, i do a bunch of research and look at it like it’s a math problem. If I don’t have much time and they’re right in front of me I’ll go for something about their appearance, something obvious for people to pick up on. So much of it depends on the person – how well-known they are, how long you’ve got, there are lots of variables.

Is it easier to attack famous people because the audience knows more about them?

Yep, exactly. If they’re famous then there’s more to make fun of. I helped Jeff Ross write a joke about Jonah Hill before the Justin Bieber roast. The main, obvious joke you’d do about Jonah Hill is that he’s a big guy, he’s a fat actor. At that time he had just been cast in Django Unchained, so the joke was “When Jonah Hill’s agent told him Quentin Tarantino wanted him for his new spaghetti western, Jonah said ‘You had me at spaghetti’”.

When you have non-comedians stepping on stage and roasting people, are they given lines by writers?

Most of the non-comedians get help from an amazing team of writers. Some of the best comedy writers in the world work for the Comedy Central Roasts because it’s such a fun job, sitting around a table making fun of people. It’s fun writing jokes for these people, as well, looking at things from their perspectives and crawling inside their minds.

If there’s something they warn us about or ask us to avoid – don’t make fun of my kids, of my wife, whatever – we’ll honour that. We’ll still make those jokes in the writers room to make each other laugh, like little kids being naughty, but they won’t make it into the script. And the same thing goes for thee roast battle shows. Oftentimes we’ll have a phone call beforehand and someone might say something is off-limits. Nothing is off limits for me, but it is for some people.

Is it acceptable to insult someone in a way that also applies to you?

Like, I’m a skinny guy, could I make fun of someone else for being skinny? Yeah, you could do it, but you’d have to put it on your self as well. I thought I was scrawny, etc… If you make fun of yourself, that’s a power move and gives you some leverage, it’s like having a foot planted while throwing a punch. It helps you catch your opponent off guard. The last Roast Battle I did, my opponent Mike Lawrence made a joke about my wife only being with me for a Green Card, because she’s Australian. She was there in the audience, and I knew his wife wasn’t there, so I went “My lovely wife is here tonight, but Mike’s isn’t, because Mike clearly never makes his wife come”. That was cued up by him, so I got to use his own momentum against him.

Is there anyone who can happily dish it out but can’t take it?

No, nobody could be like that. Everybody’s cool, but it’s the toughest writers room you could imagine, and people are ruthless. There’s such a huge mutual respect there, and such a lot of love around the hate. I can imagine no other job where people laugh like we do.