This is why the Obi-Wan Kenobi show isn't a film

They didn't want to Force all the action into two hours, apparently. 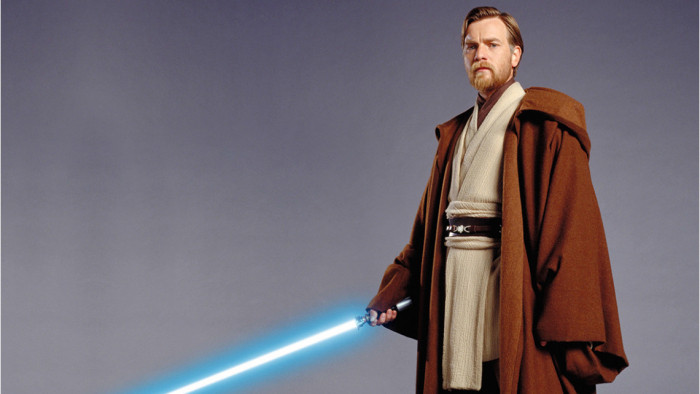 Star Wars fans will have plenty to sink their teeth into when Disney+ finally launches in the UK – The Mandalorian will be available to view immediately, AND there's an Obi-Wan Kenobi series in the works, too.

The series, which will undoubtedly be one of the best Disney Plus shows, sees Ewan McGregor reprise his iconic role, follows the character as he makes his way through the universe eight years after Revenge of the Sith.

And now writer Hossein Amini has revealed why the series isn't a feature film as originally planned. It's partly because Solo: A Star Wars Story didn't perform as well as Disney had hoped. But there are narrative reasons, too.

"The situation is so complex both for him personally and in a way, the state of the galaxy, you sort of need time to explore it," he said. "To be honest, there are loads of other stories within that period as well, it's quite a few years, and there's so much going on between episode III and IV that hasn't been explored."

"The idea of being able to go into a character journey plus the politics and plus all the vastness of the Empire and what's going on is exciting just because it feels like a proper period of history."

"Sometimes that is hard to do in two hours."

Still no more news on what the show will look like, though Canadian director Deborah Chow will be heading up the team. Production starts in July 2020, so we still have a while to wait, too – but we'll keep you updated on any new developments.