Now Netflix is getting into gaming in a big way

From binge-watching to video games. 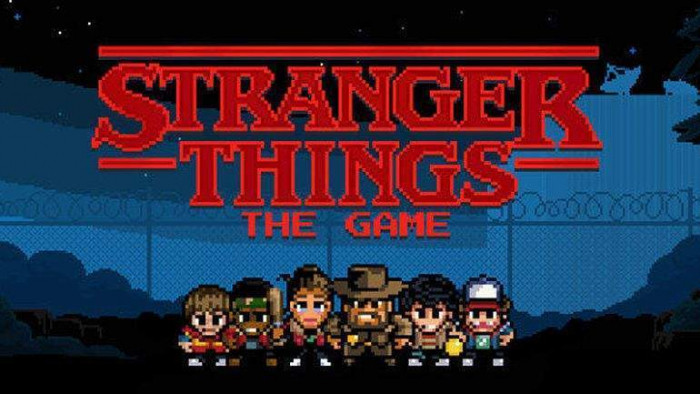 Netflix has been known to dabble a little in gaming in the past. We've seen a few Stranger Things spin-offs and it has tried its hand at 'choose your own adventures' style interactive TV with the likes of Black Mirror: Bandersnatch. But now it seems that it is focusing much more heavily in gaming, with a key hire.

Bloomberg has revealed that Netflix has snapped up Mike Verdu from Facebook, who was working in their Oculus (VR) division. He joins the company as VP of game development which marks a significant strategy change for Netflix.

The idea, according to Bloomberg's sources, is that you will be able to play games within Netflix and it will be set-up like an other genre on the site.

This begs the question: just how will you play games on Netflix. The answer is a little more obvious if you are using Netflix through a mobile device - we're guessing it would work in the same way as any touchscreen games you play right now. It would be a little strange doing this within Netflix, though, which has always been a pretty passive experience. On a TV it becomes a little more tricky - you probably would want to dodge the 'using a remote' bullet, so could we see some sort of branded controller?

Verdu certainly knows his stuff about games, having previously worked at Zynga and EA.

Netflix heading into games does make sense given it is battling for eyes right now, from the likes of Disney Plus, Apple TV+ And Prime Video.

Interestingly, before Disney Plus was Disney Plus, it was DisneyLife in the UK and it offered, yep you've guessed it, games and books alongside its streaming goodies.