Louis Theroux revisits an old subject of his. 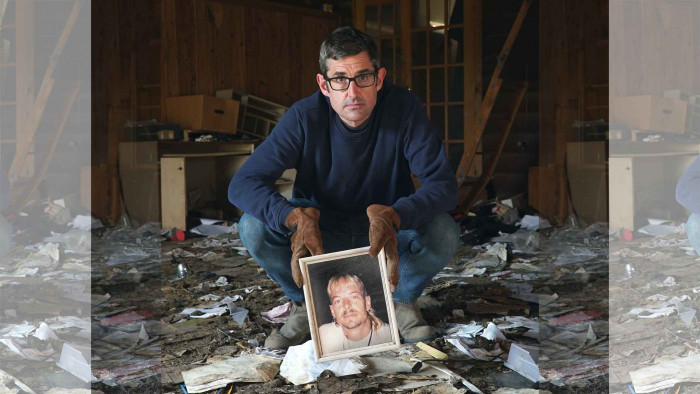 Netflix's doc Tiger King will forever be linked with lockdown. The strange - and amazing - tale of Joe Exotic was released a year ago and got us all through the first lockdown.

While it was the Netflix doc that brought Joe Exotic infamy, he had already been the subject of a compelling documentary by Louis Theroux. Well, Theroux is revisiting the character once more for The Cult of Joe Exotic, a feature-length look that sees Louis return to Oklahoma to explore what has happened since his 2011 documentary America’s Most Dangerous Pets.

It's no secret what has happened with Joe, as it was documented in Tiger King. He's now a media phenomenon, residing in prison, having been found guilty of a murder-for-hire plot and multiple animal cruelty charges.

Louis Theroux speaks to stars of his original documentary as well as others who are close to Joe who have never been on camera before. He also showcases some unseen footage.

Speaking about the doc, Theroux notes: “This is one of those quintessentially American stories, taking place in the heartland of Oklahoma, with a cast of characters almost too colourful and larger-than-life to be believed. I spent eight or nine days filming at the park back in 2011, over the course of three separate visits. I’d forgotten how much we shot until I went back into the footage during lockdown. It’s extraordinary how much was there. Since then the story just got stranger and bigger, and in going back at the end of last year I uncovered a real-life drama that took me in directions I never could have expected."

The Cult of Joe Exotic isn't the only thing being made about Joe Exotic. There are currently myriad movies in the works, with Nic Cage signed up to play Joe in a currently untitled mini series.

The Cult of Joe Exotic release date is unknown right now, but it will be 90 minutes long and will be shown on BBC Two.