Netflix's next big move: bringing back an old-school action franchise

We weren't expecting this one. 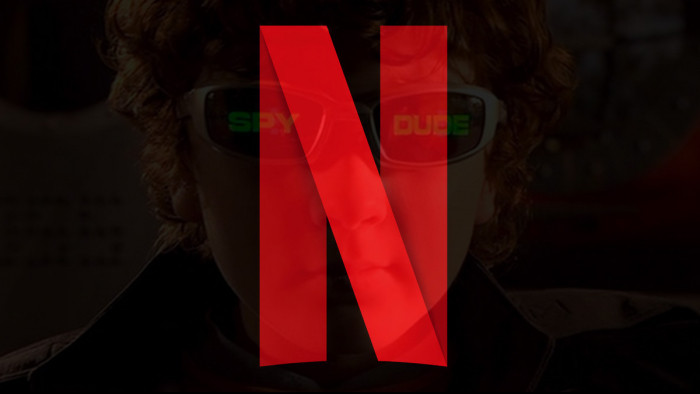 It's been some 20 years since the first Spy Kids hit the big screen, in what was a massive about-turn for writer-director Robert Rodriguez.

More famous, at the time, for his low-budget, violent indie hits such as Desperado and From Dusk Till Dawn the movie was made for a younger audience. It featured Antonio Banderas and Carla Gugino as spies whose children follow in their footsteps after they are captured.

In total there were four movies over 10 years - all directed by Rodriguez - and, more recently, an animated show where some of the cast reprised their roles and leant their voices.

Rodriguez has been pretty busy working for Disney of late, directing key episodes of The Mandalorian and The Book of Boba Fett, but he also recently worked with Netflix on what turned out to be a decent hit for the streamer, We Can Be Heroes.

Now, it has been revealed that he will revive the Spy Kids franchise for Netflix. He is all set to write and direct the new movie.

The new Spy Kids movie is one of many films Netflix has been making of late that are primarily aimed at a younger audience.

The aforementioned We Can Be Heroes - which was a follow up to The Adventures of Sharkboy and Lavagirl in 3-D - notched up some 53 million views in its first month on the service.

The current top movie on Netflix right now is The Adam Project, which is reporting even higher numbers. Add to this the likes of Yes Day and Enola Holmes and this is certainly a burgeoning area for Netflix.

Rodriguez recently revealed just how important Spy Kids was, for him, to represent Latinx culture and how it was a struggle getting the studios to agree, explaining: "For me, it was a big victory, and it was an important one for things to follow, to have the kids in Spy Kids be a Latin family.

"The studio was like, 'Why are you making them Latin, though? Why don't you just make them American?' And I was like, 'They are American, it's based on my family.'"

While there is no release date the Spy Kids reboot, according to THR it is thought the film will follow a new family of spies.