You can now get Michael Bublé facts direct to your Alexa

This is what technology is made for 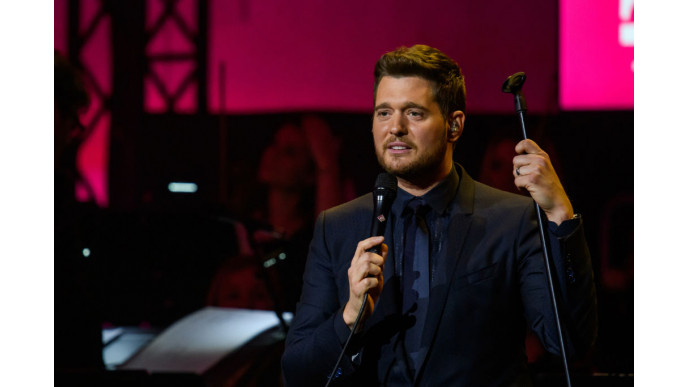 In ‘sentences I never thought I’d write’ news: you can now get Michael Bublé facts direct to your Amazon Alexa, for some godforsaken reason.

The singer teamed up with his record label, Warner Bros, to develop the skill, which delivers a daily stream of facts, jokes, stories and “inspirational quotes” to those who install it.

“Alexa, tell me about Michael Bublé” are the six magic words you need to install the app, which is available in the UK, USA, Canada, Australia, Germany, France, India, Italy, Japan, New Zealand and Spain.

According to Music Week, Bublé has recorded “hundreds of messages”, so those who’ve installed the app will get something new every day.

And, somewhat bafflingly, people seem to be…genuinely excited about it?

In the spirit of investigative journalism, this intrepid reporter decided to try it out. And the Bublé fact I got? He likes to go to Disneyland. Excoriating stuff from your mum’s fave.

We’d probably be more into a Mark E. Smith version that tells you to f*ck off every day. But in the meantime? There’s always Bublé.

When the conductor's baton becomes a magic wand, these are the best John Williams' scores.
Mobile