10 big projects are on their way 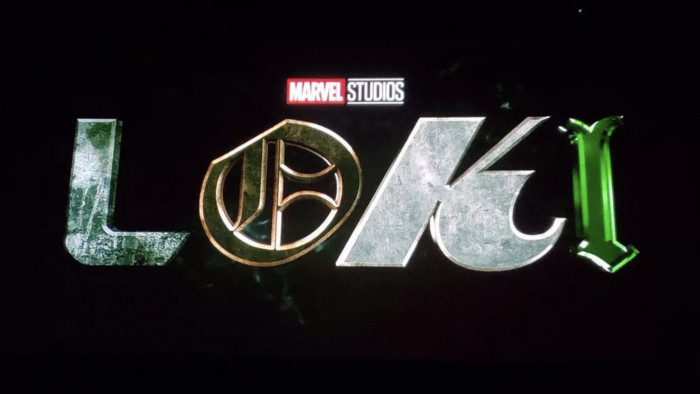 Disney Plus is looking more and more exciting as the months go on, isn't it? We've got all the classic Disney films to watch, Star Wars galore, National Geographic shows and Pixar films to gorge on, too.

And the original programming looks pretty good as well – and now we're finally seeng some of their introductory logos, making their release seem that little bit more real.

Thanks to one Redditor, a video of the animated logos has leaked from San Diego Comic-Con, from a talk given by producer and Marvel president Kevin Feige. This is the same talk in which Feige announced Black Widow and a bunch of other Marvel TV shows – a pretty exciting day overall, then.

It's all there – from the Falcon and the Winter Soldier to Wandavision, Thor and Black Widow – and we're pretty excited by the shifting letters of the Loki logo and the first appearance of Kate Bishop, who's taking over the Hawkeye mantle in the upcoming show.

There's plenty more to look forward to, as well. We've got the Star Wars TV show, The Mandalorian, and an Obi-Wan Kenobi show that sees Ewan McGregor reprise his famous role.

Still no exact detail on show release date, or when Disney Plus will be coming to the UK. Until we know, we'll be waiting with bated breath to see what our favourite heroes will be getting up to on the small screen.