Live version of the card game gets green light 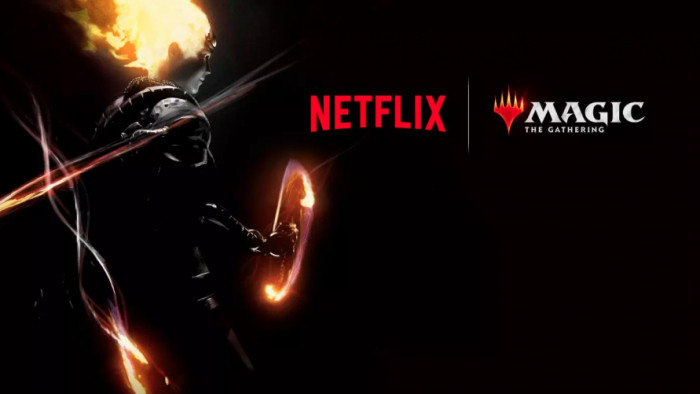 You’d have thought that directing Avengers: Endgame would be enough for the Russo brothers, at least for this year. As of a few days ago, the film had made $815,726,275 – probably enough reason to have a day off, to be honest.

But they’re powering through, and their next project sounds just as exciting – they’re going to be adapting card game Magic: The Gathering for television.
The project was announced this week, with Netflix, Hasbro and Wizards of the Coast teaming up for the (animated) show. The Russos will be acting as showrunners, “overseeing the creation of an all new storyline and expand on the stories of the Planeswalkers. The characters will be “contending with stakes larger than any one world can hold” – something the Russos can certainly deal with, what with their tying up of 9,000 plot points at the end of the Avengers.
“We have been huge fans and players of Magic: The Gathering for as long as it has been around, so being able to help bring these stories to life through animation is a true passion project for us,” the Russos said in a statement.
CEO of animation brand Octopie, Isaac Krauss, said that working with the Russos was a “real highlight for our studio”.
“Our goal is to not only tell a compelling story leveraging Magic: The Gathering’s incredible body of work, but to also push the medium and perception of storytelling through animation. This series will cross the genres of suspenseful thriller, horror, and drama with deeply developed characters the likes of which are not often seen in animation.”
No news yet on when the show will be released but we will update our best Netflix TV Shows article accordingly when it arrives.