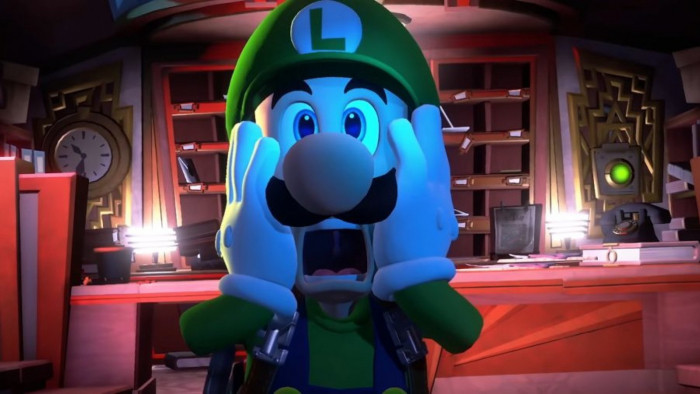 We already knew Luigi's Mansion 3 would be good – we'd seen the trailers, after all.

And now it looks like those hopes were not unfounded – it's become the fastest selling Nintendo game of the year, outselling even Link's Awakening.

It's not a huge surprise – it's hard to deny the fact the game looks really, really fun. You play as Luigi as you explore a haunted hotel, solving spooky puzzles and battling the undead as you seek to rescue your friends from each floor – there are 16 to explore, each with a different theme and various puzzles.

You also battle ghosts, including some slightly trickier bosses, as you make your way through the building – and, as with most platform games, you can find some exciting treasure along the way too.

There are also multiple co-op modes, meaning you can play with friends locally and online – ScareScraper lets you explore 25 randomly-generated floors, ScreamPark sees you play team-based matches as Team Luigi and Team Gooigi, and Cannon Barrage sees you win points as you shoot cannons at targets. And this is just the tip of the iceberg – there are even more co-operative games to play.

When it comes to reviews, its Metacritic score is a cool 88, while the Guardian calls it a "breath of life for the hunt-and-chase format".

If you're tempted, the game is out now and costs £49.99; you can buy it now. And if it doesn't float your boat, no fear – there are lots more Nintendo Switch games out there to try.