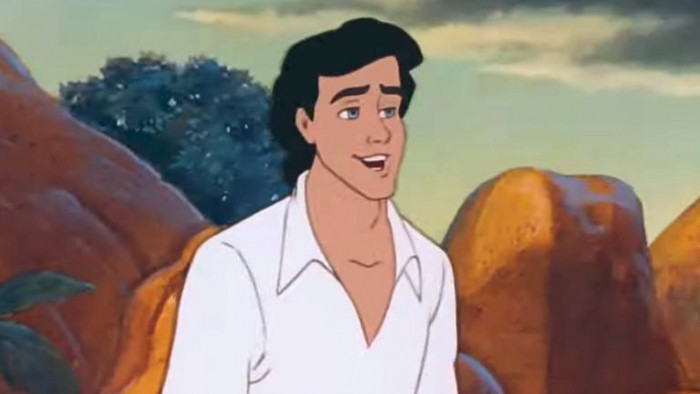 We were very curious as to who would be taking the role of handsome, hunky Prince Eric in the upcoming live-action Little Mermaid remake – after Harry Styles turned the role down earlier this year, all bets were off.

But now the role has been cast – and British actor Jonah Hauer-King will be stepping into Eric's shoes.

You may not have heard of him, but viewers of the BBC Little Women remake will recognise him as Laurie, and he's also had bit parts in other BBC shows.

The rest of the cast is also impressive – Halle Bailey will be playing Ariel, with Javier Bardem as King Triton, Awkwafina as Scuttle and Hamilton's Daveed Diggs as Sebastian the crab.

And perhaps our favourite of all – Melissa McCarthy as Ursula.

No more details on what the film is going to look like, or even when it's out – it starts production next year, but that's pretty much all we know.

But with such an amazing cast, we're hoping it's just as good as the iconic original.