Not a Thor loser 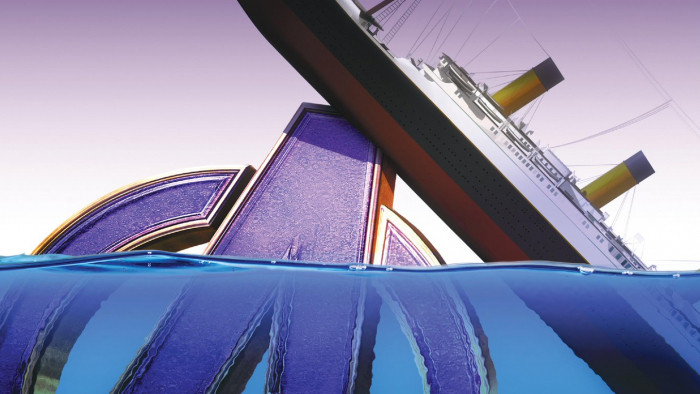 It took 21 years, but a film that wasn’t directed by James Cameron has finally taken down Titanic. Avengers: Endgame has now grossed $2.189 billion to grab second spot from the movie that cemented Leonardo di Caprio's place as a household name ($2.187 billion).

Yes, the 1998 drama has proved considerably more robust than the ship it was based on, having only been outsold at the box office once previously: by 2009’s Avatar – another James Cameron hit.

It’s perhaps that $2.7 billion insurance policy that means Cameron can be somewhat magnanimous in defeat – and sure enough he offered his congratulations to the Avengers team on Twitter.

Against a backdrop of the Titanic crashing into the Avengers logo – probably slightly harder to miss than an iceberg – Cameron wrote his congratulations “to Kevin and everyone at Marvel.” That presumably means Kevin Feige, Marvel Studios boss, but you never know – he may know an intern there.

“An iceberg sank the real Titanic,” he continued. “It took The Avengers to sink my Titanic. Everyone here at Lightstorm Entertainment salutes your amazing achievement. You’ve shown that the movie industry is not only alive and well, it’s bigger than ever!”

Of course Cameron has several upcoming opportunities to take back second spot, after Disney announced that there would be no fewer than four sequels to 2009’s Avatar by the year 2027.

Of course in the same period there are eight Marvel movies scheduled, so perhaps the only guaranteed winner here is Disney...