We'll allow him to bend the rules a bit 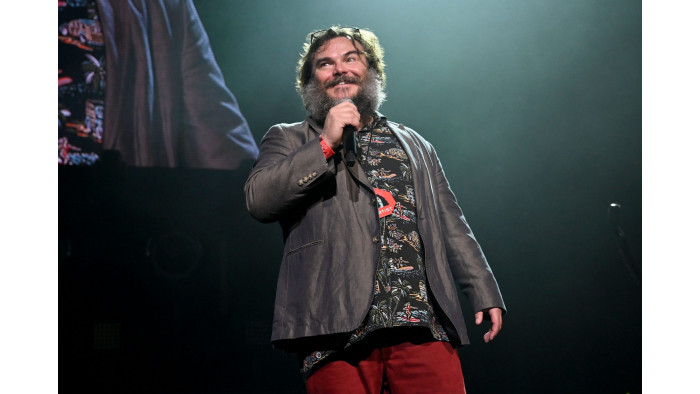 We don’t know if you’d noticed, but Chris Hemsworth is a pretty stacked guy.

The Australian actor, who has signed up to play Hulk Hogan in an upcoming biopic, works hard on his physique.

But is his workout routine the sort of thing anyone could do with enough time and effort? What better way to find out than by having someone who doesn’t look like Chris Hemsworth give it a go.

Taking inspiration from Hemsworth’s Instagram videos, Jumanji star Jack Black gave the Thor actor’s methods a go in a post of his own.

It feels like the natural follow-up to Black’s tongue-in-cheek claims that the Marvel film Thor:Ragnarok ripped off his cult hit School of Rock.

Black might not be of a similar build to the man 14 years his junior, but he was willing to give it a good go.

Some might say the weights in Black’s hands are smaller than those used by the Australian, but who are we to judge?

In a lovely touch, Black tagged his location as ‘Asgard’, where Thor is set. Perhaps Hemsworth will be given a real run for his money in the superhero stakes soon.

The actor and funnyman, who also has a growing list of more serious films under his belt, is set to reprise his role of Professor Sheldon Oberon in another Jumanji sequel alongside Dwayne ‘The Rock Johnson’, who can maybe offer up some workout tips of his own.

After all, it’s never too late to get ripped – just ask J.K. Simmons.