Half the Mega Drive Mini’s games have been revealed 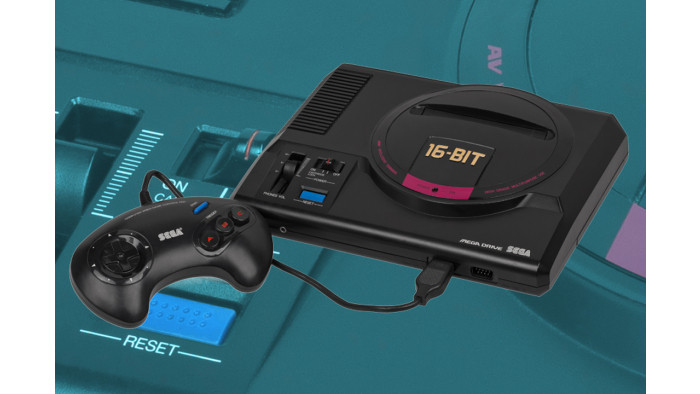 While we were hoping Sega’s first console in 21 years would be a follow up to the Dreamcast, the company has gone for something a little cheaper and significantly safer. The Mega Drive Mini arrives on September 19 and follows in the money-laden footsteps of Nintendo’s SNES Mini and Sony’s PlayStation Classic.

Yes, as the name suggests the Mega Drive Mini will follow in the path of Cream Eggs and Mars Bars, and will be considerably smaller than you remembered as a kid. Fifty-five percent smaller to be exact. But despite its diminutive frame, Sega has promised a generous bounty of 40 games included – not too shabby considering the SNES Mini had 21, and the PlayStation Classic just 20.

Sega has been announcing the titles in batches, and now we know what exactly half of the full total are. As you might expect, Hedgehog and Hedgehog-adjacent games currently make up 7.5% of the total selection – a figure that will probably rise once the full lineup is confirmed.

So here’s the full list of games so far. No sign of Micro Machines or Sensible Soccer yet, but keep your fingers crossed, eh?

The Mega Drive Mini goes on sale in 153 days time priced £69.99, and you can pre-order it here if you fancy. Just so you’re aware, singing along with the classic “Seee-gaaaa” boot-up sound is mandatory.