The Google Pixel 4 just got a whole lot better, thanks to these features 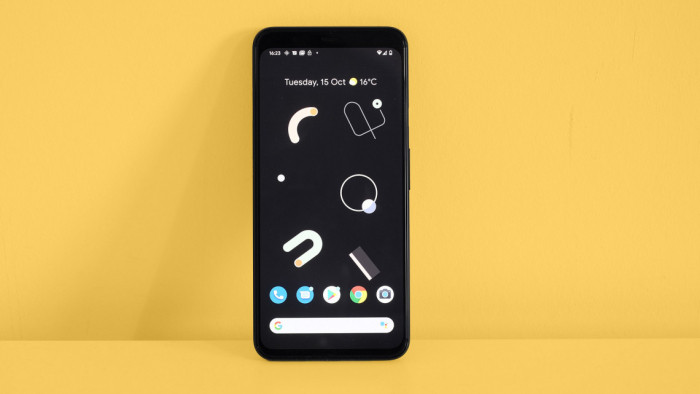 We were already big fans of the Google Pixel: its fantastic camera, speed and minimalist design are all worth writing home about, and are part of the reason why the phone has become so popular.

Google has also been constantly dropping new features for the phone to keep it relevant. A few months ago the company introduced photo controls, call screening and better video calling capabilities, and older models got some of the fun features that debuted in the Pixel 4.

Well, there's been another feature drop and it's got some pretty good stuff in it.

Starting today, Pixels are going to be getting some fun new features.

Motion sensing is a big part of the phone's appeal, and there's now new controls: you can now pause and resume music by performing a tapping gesture above the phone. This is a small thing, but it could be pretty helpful: the example Google uses is pausing music when you start having a conversation, so it's a small but useful thing to have.

If you like Instagram filters, you'll be happy to hear that there are now a series of silly AR effects you can use during video calls; probably not a game-changing feature, let's be honest, but it is fun to have. In a similar vein, emoji are going to be updated and be more customisable by race, gender and more.

UK and Australian Pixel owners will also now get the Safety Centre feature that the US has had for quite some time, and there'll be an increased number of options when it comes to how the phone looks.

if previous updates are anything to go by, it's likely we'll get a whole bunch of new features again in a few months time.

And whilst alone they're probably not enough to sway you to a Google Pixel if you're an iPhone fan, they do add up to a pretty formidable competitor.