Well, this is an interesting way to announce a phone 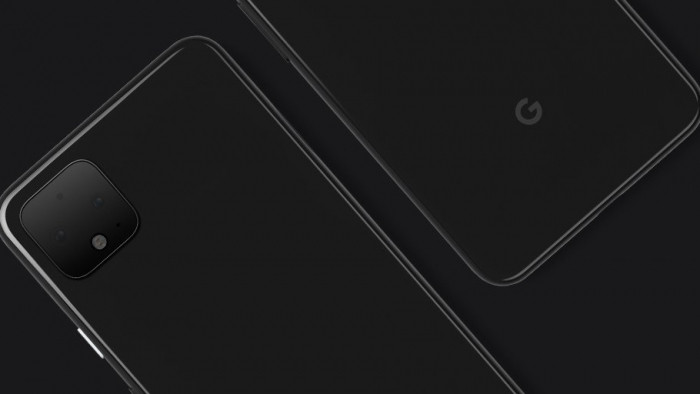 The Google Pixel 4 has been officially revealed by Google, with the search giant showcasing the phone on its Twitter account.

Given this is Google's next flagship phone, announcing it in a Tweet is one of the most understated approaches ever to reveal a phone. But that's what Google has done, and it seems to be because of the amount of leaks the phone has had.

What Google has actually revealed is just a picture of the phone so don't get too excited about specs. But, and it's a big but, it has a camera array that looks very similar to the Huawei Mate 20 Pro and also leaks that purport to be the iPhone XI.

Given the Google Pixel 3 is still being touted as one of the best camera phones around right now, it's interesting that Google is going big on this area.

As for the price, well the Google Pixel 3 was never a budget phone but it was certainly a lot cheaper than many of the flagships, such as the best Samsung phone, the Samsung Galaxy S10.

Well, since there seems to be some interest, here you go! Wait 'til you see what it can do. #Pixel4pic.twitter.com/RnpTNZXEI1