This should have been the 50th year of Glastonbury and the ultimate celebration of the greatest festival in the world, with Paul McCartney, Kendrick Lamar and Taylor Swift heading up proceedings.

But, with the world struck by Covid-19, the show was (rightly) called off. We know that there's no substitute for being there but try and think about the mud, those awful festival toilets, the... nah, even the worst parts of Glastonbury somehow make it even more endearing.

Thankfully, we do have one way we can celebrate. The BBC has unlocked its Glastonbury archive and now we can all watch some of the best Glastonbury performances of all time.

There are hundreds to choose from but we've scoured the archive and chosen our 10 favourites. Do keep checking iPlayer, though, as more are being added all the time.

Enjoy and, you never know, we might bump into you in Block9 this time next year - not that any of us will remember!

These are the best Glastonbury headliners of all time. 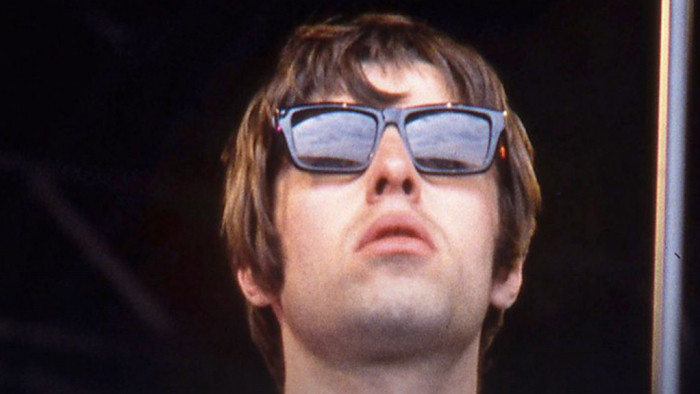 This was Oasis on the brink of greatness, at one of the most raucous Glastonbury festivals in memory. Their performance is workmanlike but it shines with the songs and the swagger that would only increase when they eventually reach superstardom. When it comes to billing, they went on just after Echo Belly - while the likes of Peter Gabriel, Paul Weller, and The Levellers headlined. How things would change - if you were at this performance, then you witnessed the beginnings of something very special. 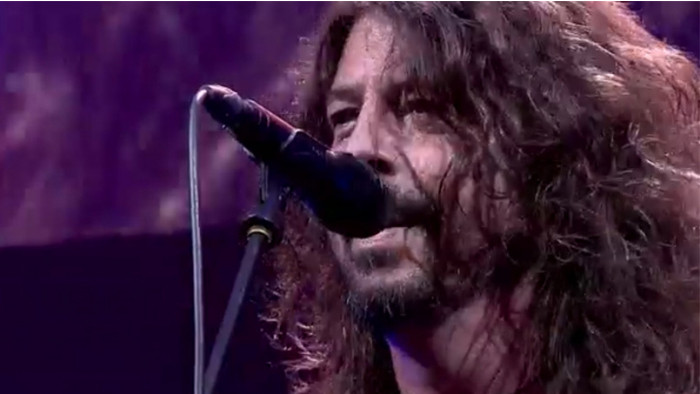 They should have played the year before, but a broken leg stopped that. A year is a long to wait and you can see it in the pent up excitement that Dave Grohl brings to the set. He never wants it to end - telling the crowd that they’ll play all night. They don’t but it’s a heroic set, featuring 20 songs and two Queen covers. 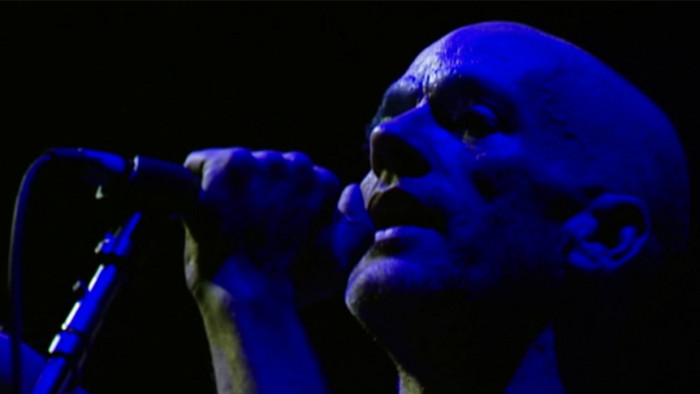 A year after Up, REM’s successful but subdued album, REM took the Pyramid stage with a barnstormer of a set. Starting with new song Lotus Flower (the best on the album) and plundering their back catalogue from then on in, it is a fantastic set. Going from At My Most Beautiful, Losing My Religion and Everybody Hurts midway through the set shows just how strong the songs were that they chose. And playing Cuyahoga in the encore was a dream for fans that had been there since the beginning. 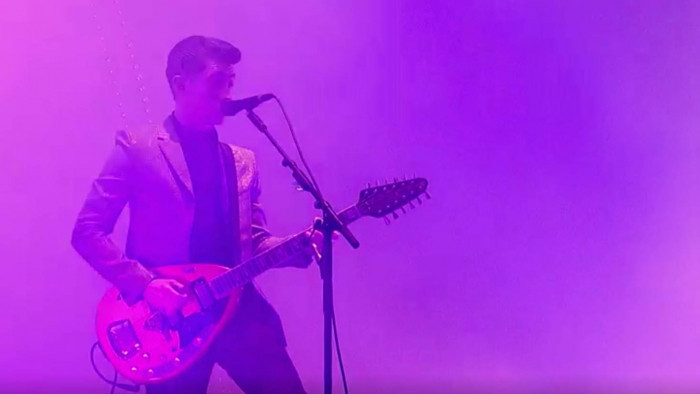 It was second time’s a charm for the Arctic Monkeys. While they wowed in 2007, their act was still rough around the edges and Alex Turner never felt at ease with being a front man. Skip forward 5 years and their sound had been refined, thanks to a stint with Josh Homme as producer. Turner had transformed from indie kid to troubadour and opening with the then-unheard song Do I Wanna Know was perfect. From there, the Arctic Monkeys performed a fantastic Pyramid Stage headliner set. 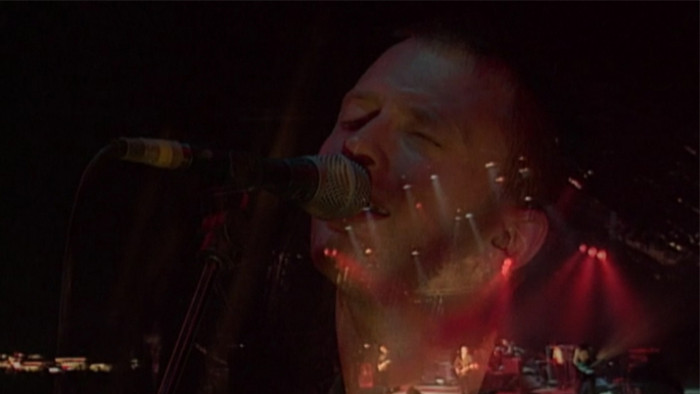 Considered as one of the very best headline performances, Radiohead took the stage when OK Computer had rocketed them to superstardom. Yorke is as awkward as you would hope, getting visibly angry with the lighting engineers as he wants to see the crowd. The hits just roll back to back. They even play Creep, which contains one of Yorke’s best elongated screams, and end of Street Spirit. Flawless. 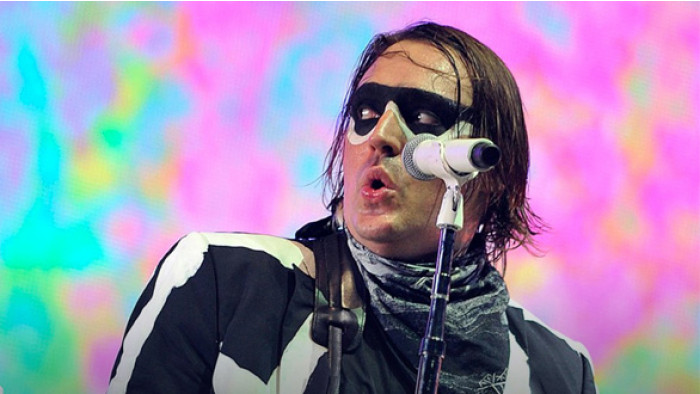 Going from glum to glam strangely suited The Arcade Fire. It meant that when they took the stage in 2014, there were glitter balls and makeup, a sense of disco in the air - perfect for intro Reflektor. Then from there, the party doesn’t stop - Neighbourhood #3 melds into Rebellion, Keep The Car Running contradicts the following track No Cars Go. It’s a packed set but there’s space for a Glastonbury mashup (with the likes of Common People, Firestarter and 99 Problems thrown in the mix) until the end when they tell the world to Wake Up. 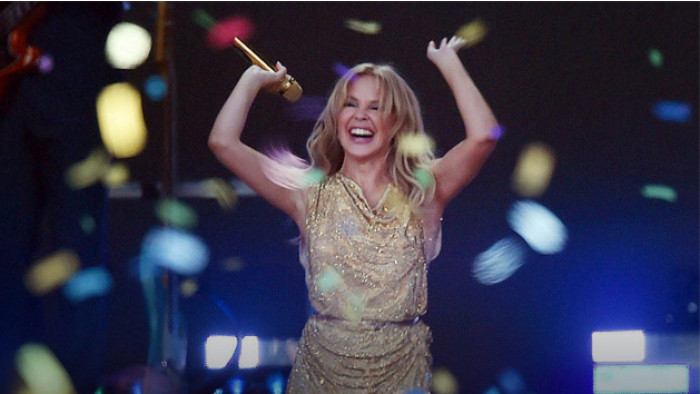 This one was bittersweet for Kylie. She was meant to be at Glasto in 2005 but she cancelled because of her having treatment for breast cancer. She made a fantastic comeback in 2019, becoming the most watched Glastonbury performance of all time. It’s a fantastic set told in four acts - ending with a number of tracks she dubs as ‘the wedding disco’. When the finale Spinning Around comes around, the crowd don’t want it to end. 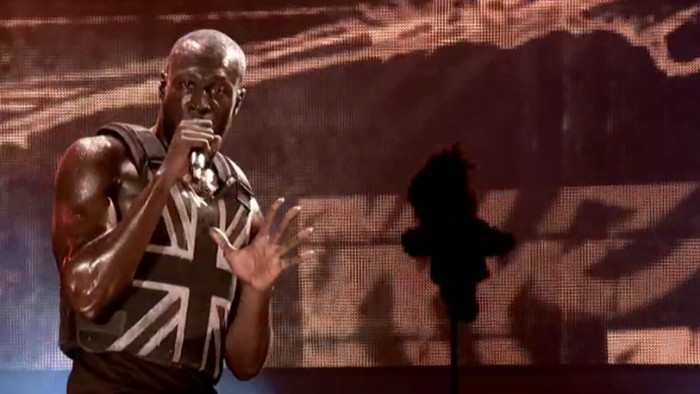 The stage is bare, Stormzy is out there on his own (with a DJ up in the gods), wearing a bullet proof vest that has the Union Jack on it. It is such an iconic, controversial look but one that fits perfectly the mood of the nation. The tracklist is superb, Stormzy going for the jugular with Know Me From and First Things First, then things get poetic with Ballet Black joining him for Don’t Cry For Me. Varying sizes of gospel choir come and go, he covers Ed Sheeran, shares the stage with Dave and ends on Big For Your Boots. Fantastic. 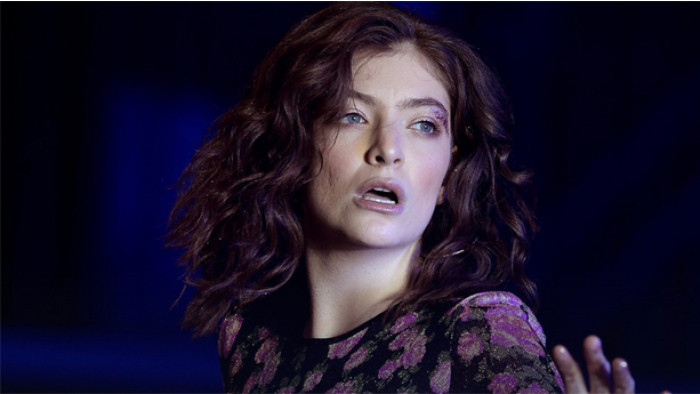 It’s easy to forget that this performance by Lorde wasn’t a headline set. She was playing second fiddle to Radiohead that night but she proved to the world that the next time she goes to Glastonbury she needs to be top billing. Starting with Homemade Dynamite, then Tennis Court and ending the hour-long set with the most dramatic performance of Green Room, every bit of her performance is an absolute joy to watch. 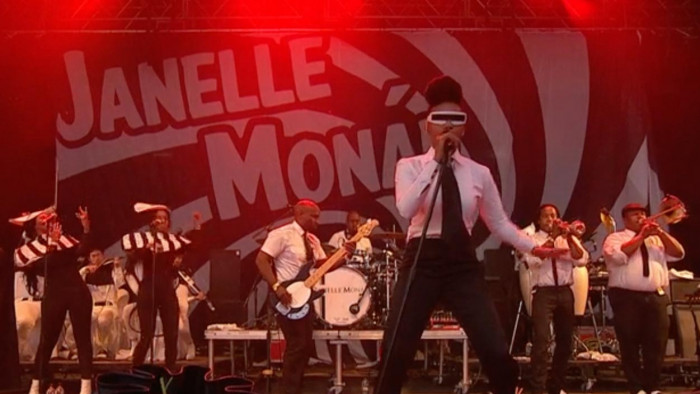 This was Monae’s Glastonbury debut but she performs like she’s known the stage for years. She only has the one album, then, ArchAndroid (Suites II and III) but it’s packed with hits and each one lands with the audience - even more so than the brilliant cover of I Want You Back that she does. Monae, backed by some 14 or so people that make up her backing singers and band, make the ultimate impression, one that hasn’t waned nearly 10 years on.