Fancy free flagship phones for life? OnePlus has got you covered 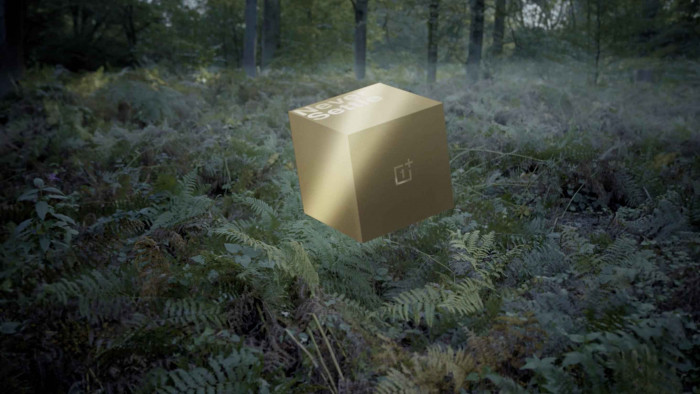 For some, ‘new phone day’ is up there with Christmas and their birthday. It’s that time when you upgrade your technology for the next big thing and it’s glorious. If you are extremely lucky, this is a yearly thing but for many their upgrade cycle is far longer.

OnePlus knows this and is offering one lucky person the chance to have free flagship phones for life, with what’s shaping up to become one of the Black Friday deals of the year.

To get free phones for life from OnePlus (yes, you read that right) then all you have to do is take part in the Operation Black Box scavenger hunt. You may well have noticed that throughout this November, OnePlus has been celebrating the coming Black Friday deals by challenging their users to a very special kind of scavenger hunt.

Operation Black Box, according to OnePlus, “challenges users to find special, hidden places that were carefully selected in utmost secrecy by OnePlus’ community members across the continent.”

To make it a little easier on the wallet, travel isn’t necessary to join in with Operation Black Box - instead, you have to use Google Street View to seek out the prizes.

While there are many chances to win prizes through Operation Black Box, the biggest prize of all has finally been revealed. The lucky person who finds the Golden Box will receive a OnePlus 10 Pro 5G. Here’s the best bit: from 2023 onwards, one voucher code annually that can be redeemed for a flagship device at OnePlus.com - forever.

Head to OnePlus now to find out more about Operation Black Box and good luck in being the one to uncover the Golden Box.

If you aren’t successful, and we have everything crossed that you are, then don’t fear - there are plenty of Black Friday bargains right now on OnePlus’ site which are well worth investigating.

These include: up to £200 off the powerhouse that is the OnePlus 10 Pro, £100 off the ultra-fast charging flagship OnePlus 10T, up to £70 off the mid-range powerhouse OnePlus Nord 2T and the excellent true-wireless OnePlus Buds Pro have £40 off right now.

Head to OnePlus now to take part in Operation Black Box. It goes without saying that the coordinates to these places are secret – but can be deciphered using clues found on OnePlus’ social media channels and OnePlus.com. 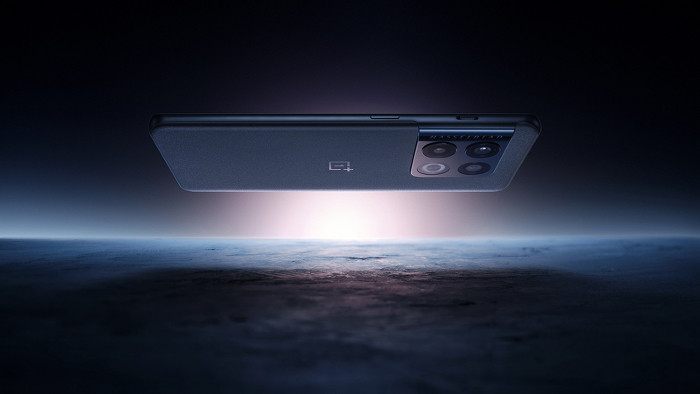 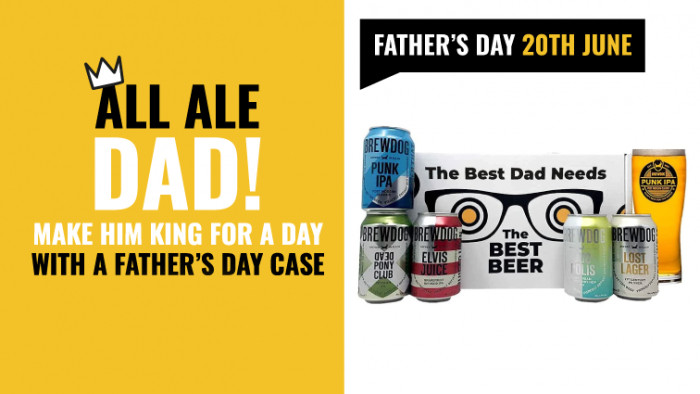 SPONSORED: Plus, WIN beer for a year!
Sponsored

SPONSORED: If you are looking for a low-cost phone with bags of performance and style, then this one's for you.