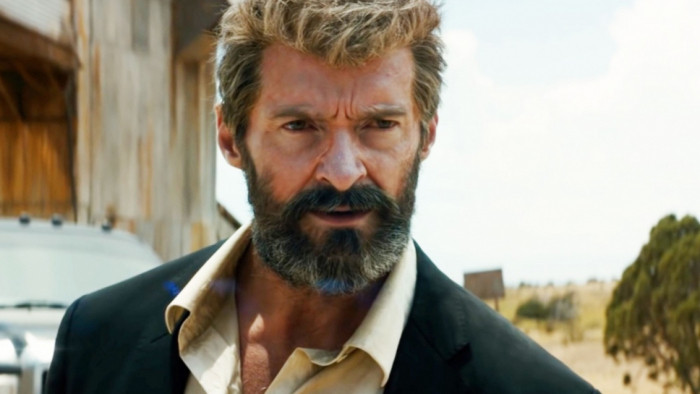 James Mangold is a director that doesn’t like to be pigeon holed. After starting his career with the movie that rebooted Sylvester Stallone (Cop Land), he’s gone from there to directing romantic comedies (Kate & Leopold), westerns (3:10 To Yuma) and music biopics (Walk The Line).

With the launch of his latest movie Le Mans ’66 we spoke to the director and he revealed that even though his movie mix is eclectic, there is something that grounds them all: realism. And this was, as much as you can make a superhero movie real, witnessed in Logan - the final movie to feature Hugh Jackman as Wolverine.

It was gritty, real and had a melancholia as we were all saying goodbye to a character that had spent nearly 20 years entertaining us.

Unlike many Marvel movies before and after it, there was one thing missing and that was a Stan Lee cameo. This wasn’t due to the seriousness of the movies, but something else - as Mangold revealed to ShortList.

“The very thing I have fit in the least in my career is the postmodern, fourth-wall breaking self aware style of filmmaking,” he explains. “It has nothing to do with me. I can’t do that shot, I don’t dislike it but it’s just not my style. The quoting of other movies, the references, the tributes…

“I was probably the only guy that didn’t put Stan Lee in my Marvel movies, meaning ‘why would he be in my movie, it just makes you aware that you are watching the fucking movie’.”

There you have it, he didn’t want Stan Lee to pop up to take you out of the movie. Now, many of us - ShortList included - love directors who do this.

Quentin Tarantino has made his career out of beautifully homaging and celebrating the movies that made him. But, we do get where Mangold is coming from and he also realises that his view won’t be held by everyone but it’s what makes his movies uniquely his.

“Call me an unromantic, a stubborn bastard but I am trying to make a world a world become real, I don’t want people walking through like it’s the Sonny & Cher show, with guest shots, I want the thing to become 100% committed. That, to me, is the prime focus.”

Le Mans ’66 is about as real as it gets when it comes to car racing - and it’s in cinemas now. There is a James Mangold exclusive ShortList in this week's newsletter, where he reveals his best filmmaking tips - don't forget to sign up.