More details about the film were also revealed 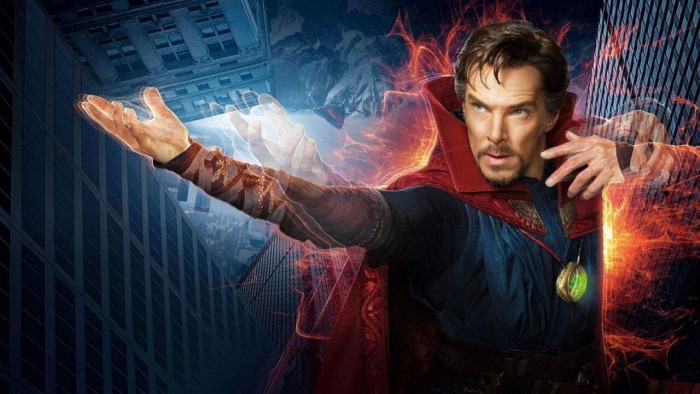 Director Sam Raimi has finally confirmed that he'll be directing the second Doctor Strange film – several years after he put a throwaway line about the character in Spider-Man 2.

The film referenced Doctor Strange in a throwaway scene featuring J. Jonah Jameson and Ted Hoffman, in which the characters discussed possible names for Otto Octavius' evil alter-ego Dr. Octopus. The name 'Doctor Strange' is rejected by the pair – because, as we know, he already exists.

Raimi also revealed that Doctor Strange was only "fifth" in his list of favourite superheroes.

“I loved Doctor Strange as a kid, but he was always after Spider-Man and Batman for me, he was probably at number five for me of great comic book characters,” he said in an interview with Coming Soon.

“When we had that moment in Spider-Man 2 I had no idea that we would ever be making a Doctor Strange movie, so it was really funny to me that coincidentally that line was in the movie."

"I gotta say I wish we had the foresight to know that I was going to be involved in the project.”

We already sort of knew that Raimi would be heading up the project after Scott Derrickson, who directed the first film, wished him good luck on social media. But this is the first time Raimi has acknowledged it himself. The film is supposedly being released late next year, but with production schedules currently on hold this date may be pushed back.

If you want more from the director before the film is out, you'll be pleased to hear that he has a new mini-series out on Netflix competitor Quibi. 50 States of Fright is an anthology horror series, with multiple stories based on urban legends.