Official! Disney Plus WILL launch on Sky Q and NOW TV in the UK 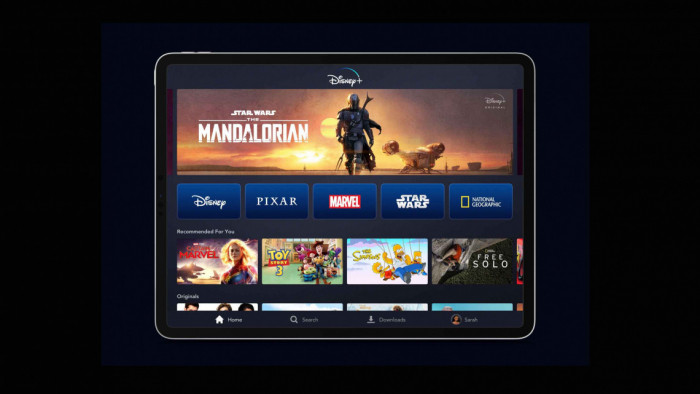 There was a report earlier in the year suggesting that Sky and Disney were set to partner up and offer Disney Plus through Sky Q. It turns out the deal is official and Sky will offer Disney Plus on its platform in what's being called "a multi-year deal".

The deal makes a whole lot of sense for both parties and would see Disney Plus made available through Sky Q - much like the current Netflix integration.

Anyone who has used Netflix through Sky will know that it isn't just an app plonked on to the service but something that is actually part of the Sky Q interface. It would also mean that you would be able to get Disney Plus through the NOW TV stick.

There is quite a lot of history between Sky and Disney. Sky is the main reason - it is thought - for the Disney Plus taking so long to come to the UK.

In short Disney had to wait for a number of licensing contracts to run out before it could launch its service - Sky currently has a lot of Disney content available to watch on its myriad movie channels and the like.

This delay has meant that the US and other countries have had Disney Plus for a number of months - in fact the whole series of The Mandalorian has already aired and the new Clone Wars will begin before Disney Plus' UK launch. Not that we are bitter or anything.

The new deal means that Sky will still get Fox titles - so expect the likes of Le Mans 66 and Terminator: Dark Fate to head to the service, while The Mandalorian, High School Musical and the like will be available on Sky Q and NOW TV.

The good news is that it is cheap, with Disney revealing that it if you pre-order now, then you will get Disney Plus for just £49.99 for the entire year!