Disney+ Hawkeye series was originally going to be a movie

Plus, Marvel boss reveals which shows tie into the new Doctor Strange film 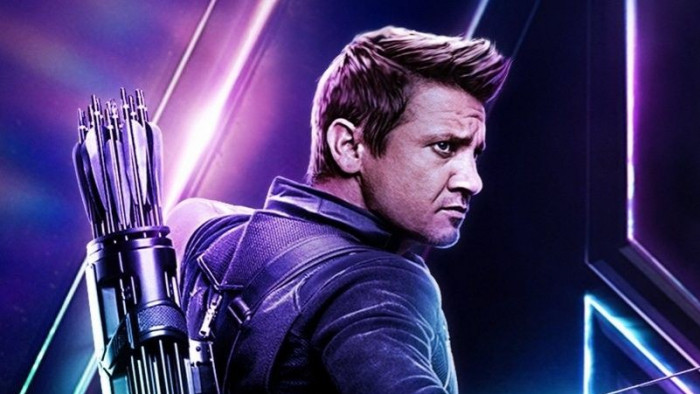 Jeremy Renner’s Hawkeye series is one of many Marvel productions soon to be making its way onto Disney’s streaming service, but it seems that it was originally meant to be a stand-alone movie.

Marvel had intended for the live-action TV show to be a solo film, the company’s chief creative officer Kevin Feige has revealed.

Feige, who is also still president of Marvel Studios, told Bloomberg that the deal with the Hawkeye star was originally for a movie based on the character, but that he felt a Disney+ series was a better match.

According to Feige, Renner agreed to the change, saying “[Renner] totally got it and said, ‘Let’s do it,’ ”.

The Hawkeye series is one of a number of Marvel series that are expected to appear on Disney+ in the coming years.

And according to reports, Disney is spending as much as $25 million per episode on some Marvel shows - though Feige declined to talk about the shows’ budgets.

However, he did say Marvel fans will need Disney+ subscriptions to fully understand any future Marvel releases. For example, the Scarlet Witch will be a key character in the new Doctor Strange film - Doctor Strange in the Multiverse of Madness - and the Loki series will tie in, too.

Plus, now we finally have a Disney Plus UK release date so UK viewers will soon have no excuse for not keeping up but they do have to wait, as it's not heading to British shores until March.

That being said, the Hawkeye series is not scheduled to be released until 2021, so fans have some time to catch up before being inundated with spoilers.