The prequel set to bring the character to a whole new audience. 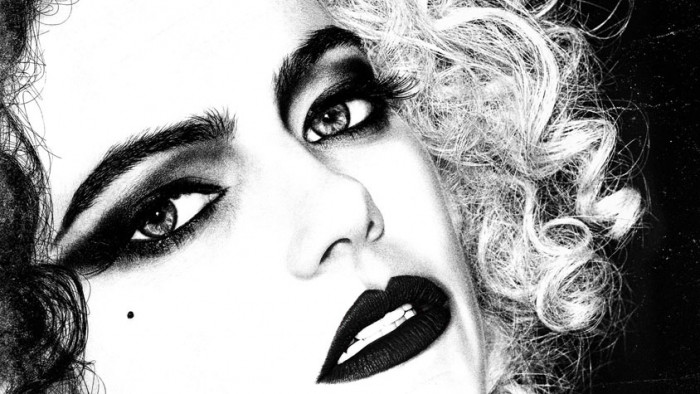 The first trailer for Disney's Cruella has launched and it looks fantastic. For this origin story about Cruella de Vil, the 101 Dalmations villain, Disney has retro-fitted a back story a young Cruella that takes place in '70s England.

The look is superb, with Emma Stone nailing the character. She is definitely a work in progress here, someone who has yet to fulfil her true evil but you start to see aspects of the fur-obsessed criminal straight away.

And this trailer is way darker than we were expecting - Disney is definitely doubling down on the deviousness of the character from this first look.

The whole tone of the thing is very Joker-lite and this goes for the tagline, too: Brilliant. Bad. A little bit mad. And the look, well, it's another DC favourite that it looks like it's taking a leaf from and that's Harley Quinn. Given Disney owns Marvel, this is a little cheeky.

Disney has revealed that the Cruella release date is 28 May 2021 and also stars Emma Thompson and Mark Strong, with Glen Close - who played the character in the '90 live-action remake of the cartoon - in as producer.