We are all doomed 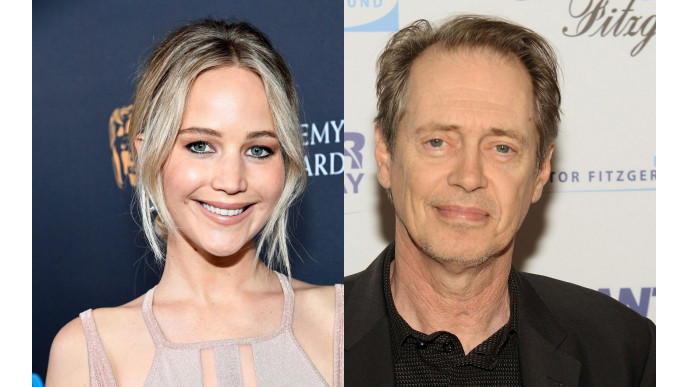 While the initial clips floating around the internet, featuring the faces of Daisy Ridley, Jessica Alba and Gal Gadot superimposed on the bodies of porn stars had plausible deniability - while the mashups were convincing, it clearly wasn’t actually those people in the clips - it opened up a huge ethical question of what would happen when the technology inevitably progressed to a point whereby it was impossible to tell the fakes from the real thing. How on earth would we know whether someone had actually said or done something when there was no way to tell the difference between a doctored and genuine clip?

Well, that question is still up in the air, and remains deeply worrying, but at least the technique has provided a moment of hilarity/terror, with freelance journalist Mikael Thalen posting a truly disturbing deepfake clip of a mashup of Jennifer Lawrence and Steve Buscemi - two people who could not look less alike.

The resulting clip looks like something out of Lord of The Rings.

While the clip is both funny and terrifying in equal measure, what’s noteworthy is how seamlessly Buscemi’s face has been melded with Lawrence’s body: as stated, they couldn’t look any less alike - yet the delivery is perfectly smooth. If people can do it this well with two people who look nothing like each other, what must the technology now be capable of with people who look similar?

Thalen posted some more interesting details on his Twitter thread:

So, clearly, the technology is now so advanced that it doesn’t take a rocket scientist to be able to make something highly convincing.

With some predicting that the 2020 US Presidential elections could be the first political event to be influenced by deepfakes, as ever, we’ll leave it to Jeff Goldblum to sum up the situation.