Darude – yes, that Darude – is entering the Eurovision Song Contest

Surely, there can only be one winner 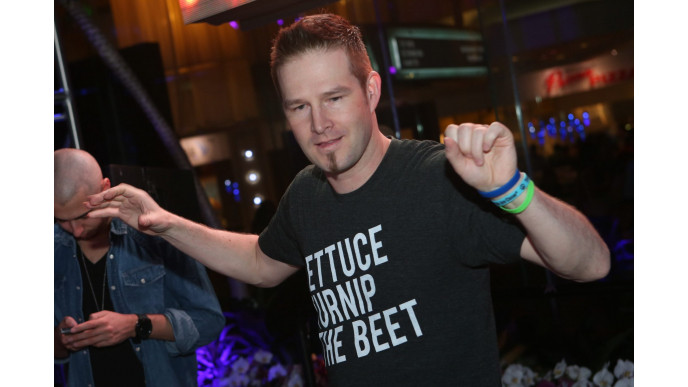 Finland have been more ambitious than a lot of countries when it comes to entries for the Eurovision Song Contest.

This is, after all, the nation that gave us Lordi’s ‘Hard Rock Hallelujah’ in 2006 and X-Factor finalist Saara Aalto in 2018.

There was also ‘Lose Control’ by Waldo’s People in 2009, which finished dead last, but we don’t talk about that – especially now we know the country’s 2019 entry will come from trance legend Darude.

We’re not sure whether the choice was made to mark the 20th anniversary of the DJ – whose real name is Ville Virtanen – releasing his iconic hit ‘Sandstorm’, but we hope that’s the case.

Darude has released three albums since Before the Storm, on which the 1999 hit featured (though ironically Before the Storm was released after ‘Sandstorm’ came out as a single), but we could have forgiven him for making no more music at all.

After all, once you’ve perfected the format, as he did, you’re only carrying on with it in order to satisfy your own desires to just be doing something.

According to the official Eurovision site, Darude will perform a song selected by public vote, with vocals provided by The Giant Leap vocalist Sebastian Rejman.

“When I was asked to represent Finland I felt a bit scared at first, but there was no way I could say no to my country!” Darude said.

He will release three songs in February, with the Finnish public voting on which one the country enters for the competition in Tel-Aviv in May.