EXCLUSIVE: Righteous Gemstones creator on his digital detox and falling back in love with reading. 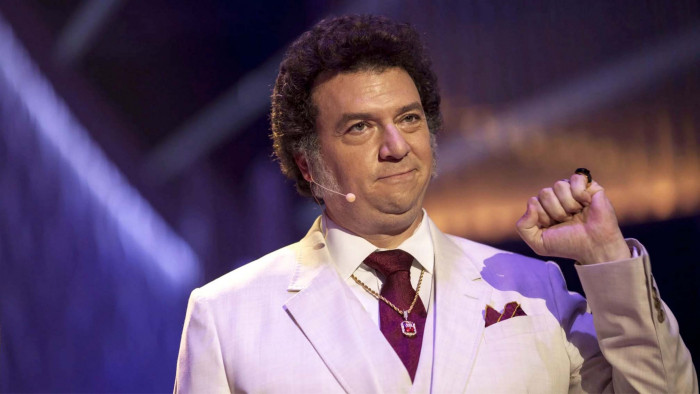 Danny McBride loves movies and TV shows but there’s a problem: he doesn’t have time to watch things anymore.

One look at his upcoming schedule and you can see why: he’s currently starring in (and written) the brilliant The Righteous Gemstones, is in the process of writing the second series and two more Halloween movies, Halloween Kills and Halloween Ends.

“I am so bad with watching stuff as I am working all the time, so I just cram things into the Christmas break,” he says when we ask him for a ShortList of his favourite movies and TV shows, before quickly listing off some recent things he’s watched.

“I just rushed through Servant and loved that. Uncut Gems, that was amazing and 1917 was awesome.”

He then pauses and reveals that he’s just been through something of a digital detox.

“Last year was pretty nuts, so I took my family to Iceland and we stayed in this little house with no TV. I found it to be incredible,” reveals McBride.

“There’s just so much going on in my house - fucking flat screen TVs everywhere, the kids always have YouTube on, there’s just so much noise. Especially with the news cycle in the US, it’s just fucking maddening. Everyday you can wake up feeling good, then turn on the TV and, ‘uh’.

“Then I went on that trip and I just read. And I felt so much healthier and I felt my mind was mine again.

“So I set this goal for myself last year that I want to read 50 books. And I hit 50 and, honestly, I am going to do this every year now. Every time I wanted to get on social media or just browse the news, I would just pick up my book and ‘oh, man’.

“I want to think about the world in my own way, I don’t want to be told everyday what to be pissed off about. I want to look at things differently. So I took a big break from a lot of media.”

50 books? That’s impressive - so we had to ask, which did he like best? These are Danny McBride’s book picks: 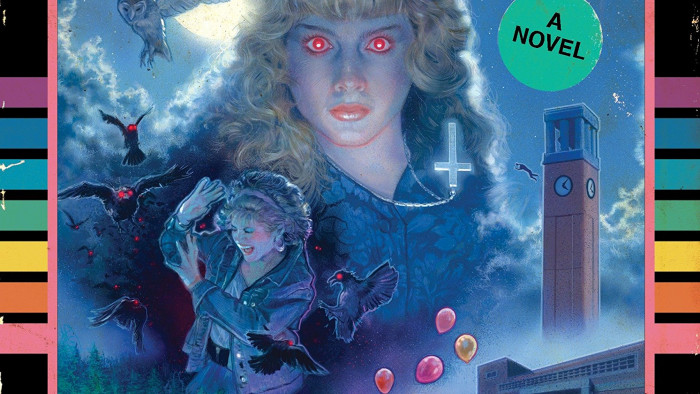 “Hendrix is a really quirky horror writer and the front of My Best Friend’s Exorcism looks like a 1985 VHS horror movie. He also wrote this book called Horrorstör, which is about a haunted IKEA [Laughs]. Which is just fantastic.” 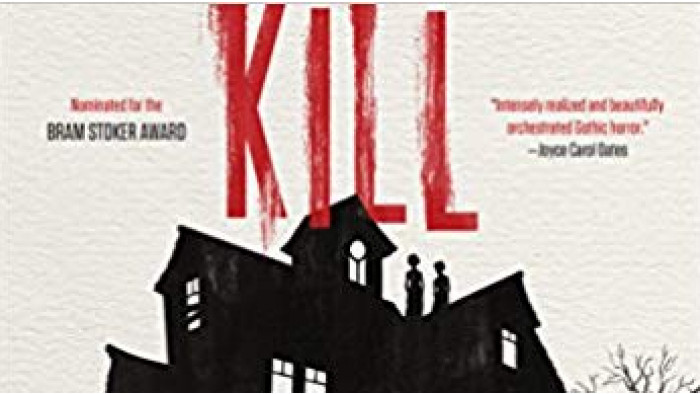 “I read a lot of random horror books last year. There’s this book Kill Creek by Scott Thomas, which is incredible.” And it sounds it - the premise centres on four famous horror authors who spend the night in a haunted house and manage to conjure up an evil spirit. 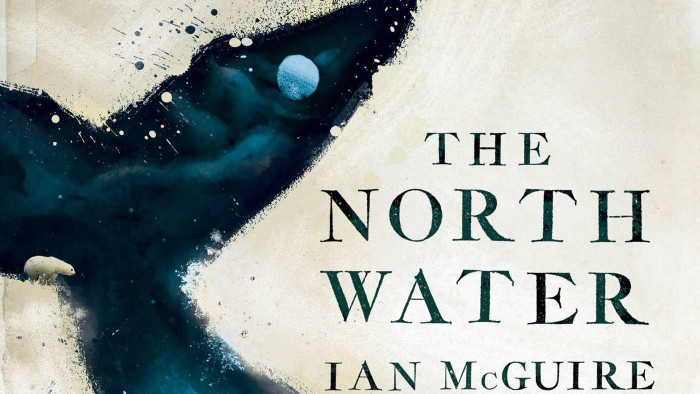 McBride also read The North Water “which was awesome”, a book that’s about Patrick Sumner, a disgraced army surgeon who signs up to an expedition to the Arctic. A mini series is coming out this year, with Colin Farrell, Jack O'Connell and Stephen Graham starring. 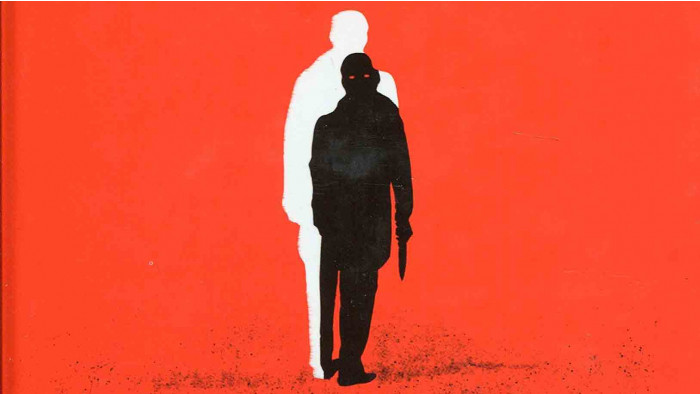 "I read that and it was pretty good" [ShortList: "we’re reading it right now before watching the show"].

“Great, have you read the Bill Hodges trilogy?” [ShortList: “Yep”]. “Have you got to the bit in The Outsider where that character reappears?” [ShortList: "AARGH, no spoilers"]. “Ah, okay, I just finished Stephen King’s Institute as well, that was great." 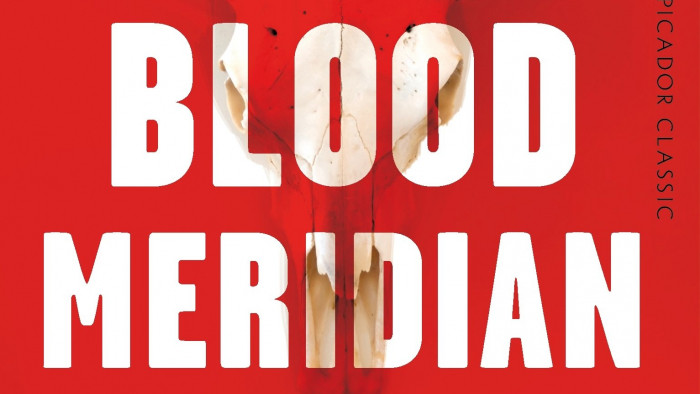 Cormac McCarthy’s anti-western was on his list. “I tried to do a mix of new stuff and stuff I felt embarrassed I hadn’t read yet. I read Blood Meridian which I loved,” he says.

"You see," says McBride, "I was really bad when it came to TV last year, but was great on books."

The Righteous Gemstones is on Sky Comedy and NOW TV from 5 February at 9pm. NOW TV is the exclusive home of HBO box sets and originals in the U.K.