Conor McGregor has announced his retirement 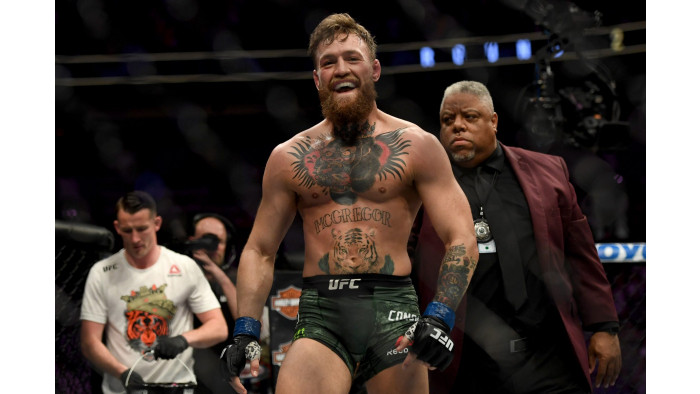 Irish UFC champion Conor McGregor has announced he is retiring from the sport aged 30. He made the announcement on social media this week.

This isn’t the first time he has announced his retirement, though, having also said something similar in 2016 and then retracting it – leading many people to wonder whether or not this time really is genuine. His last fight was a defeat by Russian Khabib Nurmagomedov in October 2018, and resulted in both fighters being fined and suspended from the sport following a post match brawl.

McGregor’s fight with boxer Floyd Mayweather in 2017 was known as ‘The Money Fight’ and earned McGregor alone £23 million – a pretty good sum considering he lost the match.

McGregor’s illustrious career has taken the spotlight both in and out of the ring, with the fighter being known for his temper and controversial behaviour. Last year he was ordered to seek treatment for anger management after he attacked a bus containing other fighters, and he was also arrested for smashing a fan’s phone in Miami earlier this month.

Which animals would do better than Conor McGregor in a fight with Floyd Mayweather?

Whether or not he does really retire, it will be interesting to see what McGregor does next. Last year he launched an Irish Whiskey Brand called Proper No. Twelve, so perhaps we’ll see him going down a similar route to Our Lord David Beckham? Whatever happens, we certainly haven’t heard the last of him, and we’re certain whatever we do hear won’t be dull.