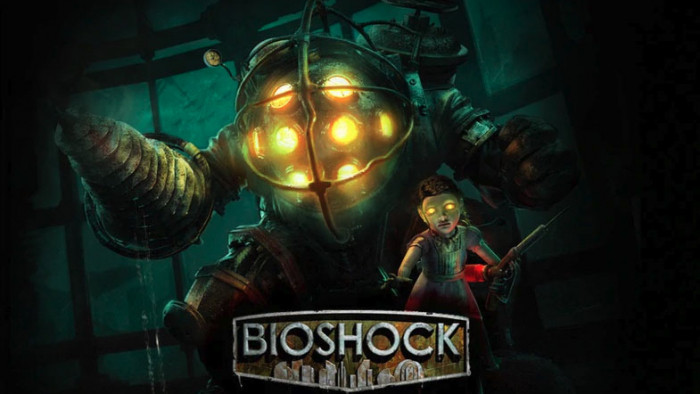 It's official: a new Bioshock game is being made and 2K has created a brand-new studio to deal with the mammoth task.

Cloud Chamber will be making the game which, according to 2K, is a "a collective of storytellers eager to push the frontlines of interactive entertainment by making unique, entertaining and thoughtful experiences that engage the world". Which sounds very Bioshock to us.

Other than that, there isn't a huge amount to go on - we have had three official Bioshock games: Bioshock, Bioshock 2 and Bioshock Infinity. The last one (released in 2013) kept much of the feeling of the first two games but was set away from Rapture.

We're guessing that the new game will head back to Rapture for some Big Daddy shenanigans.

The original creator of Bioshock, Ken Levine, officially left the world of Rapture some time ago, so now it is up to current head of Cloud Chamber, Kelley Gilmore, to take the series into new and exciting places.

Speaking to MCV about Bioshock she said: "Making the next Bioshock is a tremendous responsibility that does not fall lightly on any of us at Cloud Chamber.

"However, the chance to start a new studio under one of the most successful publishing labels in the interactive entertainment industry – all while working on an iconic franchise with incredibly talented and kind people – was a once in a lifetime opportunity. In the brief time we’ve been working on this project, I’ve developed a very high level of confidence in this team."

The new Bioshock release date isn't confirmed but given it's set for development over "the next several years", you can expect it to be a game that will be pushed hard on the upcoming PS5 and Xbox's Project Scarlet.