The best Google Doodle designs ever - chosen by their creator

Brilliant Google Doodles everyone should see 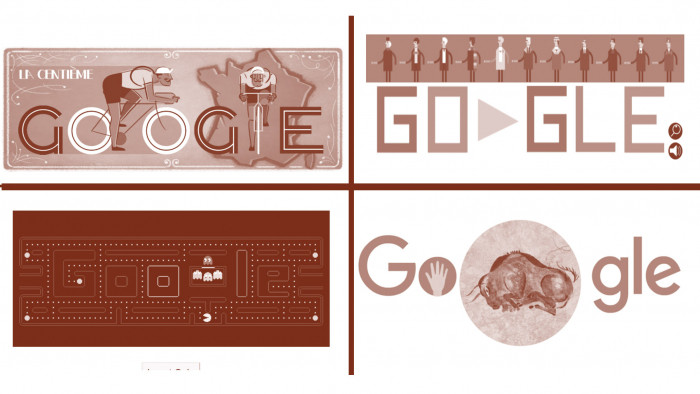 Matt Cruickshank has one of the most important jobs at Google - everyday he designs the search giant’s front page, with a Google Doodle. Given Google’s homepages get trillions of searches a year, that’s a lot of eyes on your work.

Shortlist managed to get Cruickshank to put down his pencil for a few minutes and reveal his favourite-ever Doodles and the thinking behind them.
Here, in his own words, are the Doodles that mean the most to him, starting with his favourite....

The best Google Doodle's ever 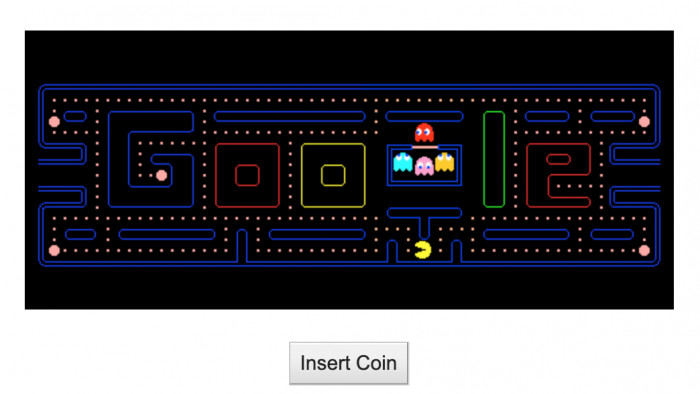 The PAC-MAN Doodle in 2010, was to celebrate the game’s 30th anniversary. As the first interactive doodle, PAC-MAN seems like a natural fit for the Google homepage. Both concepts are straightforward, disguising their complexity, whilst having a light-hearted, human touch to both of them. 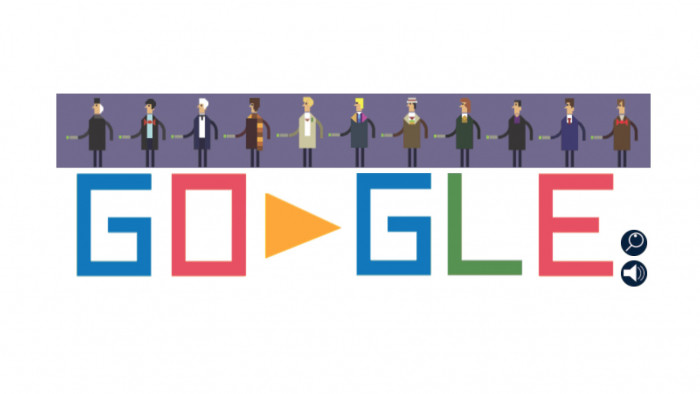 Doctor Who! It started life as a request from a huge fan at Google, and there was an online petition to create a Doodle celebrating Doctor Who by Google engineers. The idea seemed daunting -- 11 Doctors, 50 years of adventures, countless enemies and time travel, but we loved the idea of science fiction, technology and fun coming together. So we set about creating a multiple level game. The Doodle was a quirky and unique opportunity for people to control famous and much-loved characters. 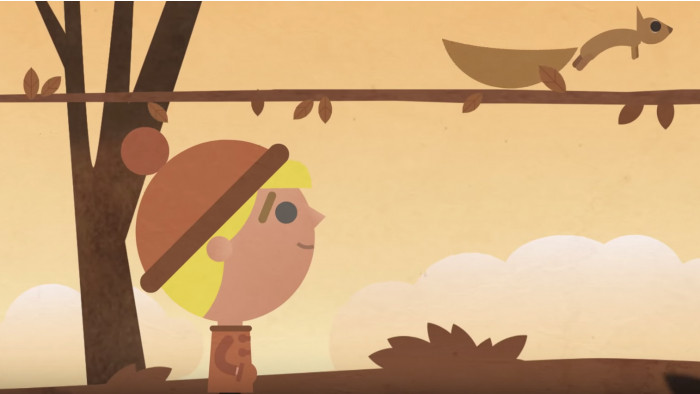 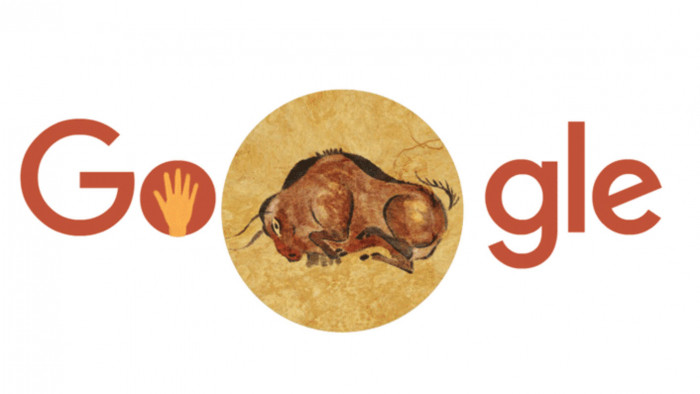 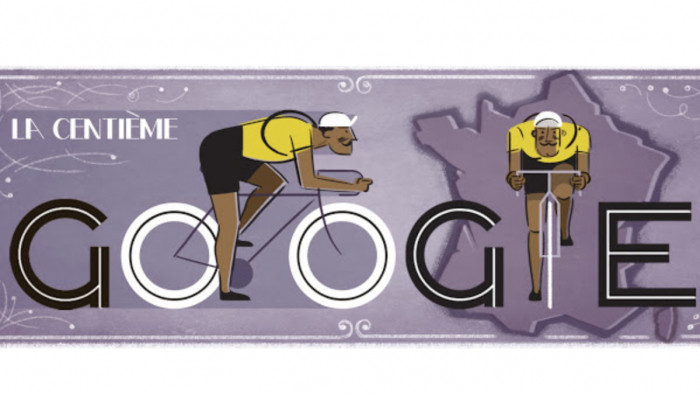 My favourite Doodle was for the Tour de France, I love cycling and getting out in nature. I cycle to work everyday, it’s a great way for me to think about the day ahead and for that reason I wanted to celebrate the bicycle. The image came to me of using the two O’s in ‘Google’ as the wheels, and make it animated. The illustration for the 100th Tour De France was a great opportunity to take the Tour back in time to an era of moustaches and wheel tubing over shoulders! It was a moving graphic that points to the future yet recognises the nostalgia and heritage of early 20th century tour posters.