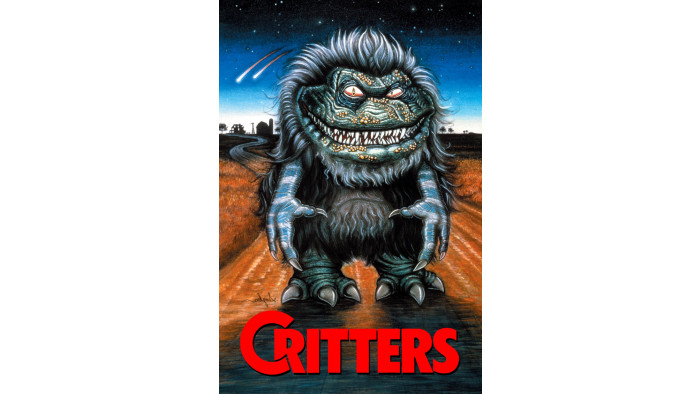 The film, and its three sequels, centres on a race of all-devouring aliens called Krites who are being pursued by alien bounty hunters. A young Leonardo DiCaprio starred in the third one. The fourth and final entry in the series came out in 1992.

That’s fun! Shudder is one of those things that you’re never quite sure if you have or not – odds are you don’t. It’s like an entirely-horror version of Netflix, works on most devices and costs just £3.99 a month with an annual plan. Give it a go!