To boldly go where no Star Wars show has gone before. 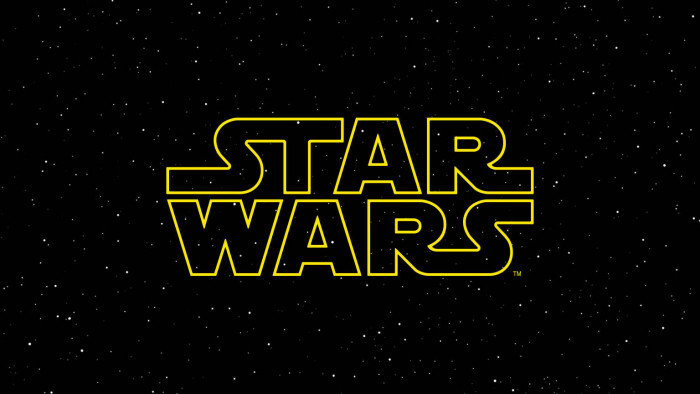 When it comes to its TV shows, Star Wars is on something of a winning streak. Its two Mandalorian efforts were a superb way to introduce new characters in an old world and fingers crossed the same magic will appear in Obi Wan Kenobi and The Book of Boba Fett.

One show which hasn't been talked about much has suddenly jumped up our must-watch list and for good reason. Star Wars: The Acolyte is a show that we know very little about but it has huge promise. Its showrunner is Leslye Headland who created the fantastic Russian Doll.

She has been in development of The Acolyte for a while but only just spoke about her plans for the show, hinting that she is looking beyond the Star Wars universe for inspiration for her own writing team and to its biggest rival, Star Trek.

Speaking to the AV Club, she explained a bit about the writing process and how she wants the writing room to be like how Jean-Luc Picard managed his team aboard the starship USS Enterprise.

"I really wanted an active conversation between my writers and myself, and not so much a room full of people that would kind of just automatically agree with what I say," explained Headland about her writing team.

"Which is good sometimes; sometimes it’s nice to have everybody love my pitch. It’s not Star Wars, but I think a lot about Picard and the way that he would utilize his crew and say, 'What do you guys think? Any suggestions? What should we do next?'"

Headland also revealed that she didn't want to pack the writing team with Star Wars experts, either, but have people who would question the understanding of the vast history of the characters and the stories.

"That also means hiring people that are not necessarily the die-hard, cutthroat fan that I am when it comes to Star Wars stuff," she continued.

"It is weird to be the person who’s going, 'Well, in 325 BBY,' and everyone’s like, 'What are you talking about?' 'Hold on, I’ll send you a link.' Everyone’s like, 'Should that be another person that’s doing that? Why is the showrunner doing that?'" And I’m like, 'Here’s a picture, this is what he looks like.'"

It sounds like a great process to us. There are plenty of people within Disney to help fact check what's going on (and Headland is a massive Star Wars fan) and it's certainly a different approach to The Mandalorian which has used uber Star Wars knowledge fonts Jon Favreau and Dave Filoni throughout.

Star Wars: The Acolyte is set before the events of The Phantom Menace, when the High Republic era is coming to an end.