10 new Marvel shows are coming - plus a new Fantastic 4 movie!

Disney just showed off the future of Marvel. Wow. 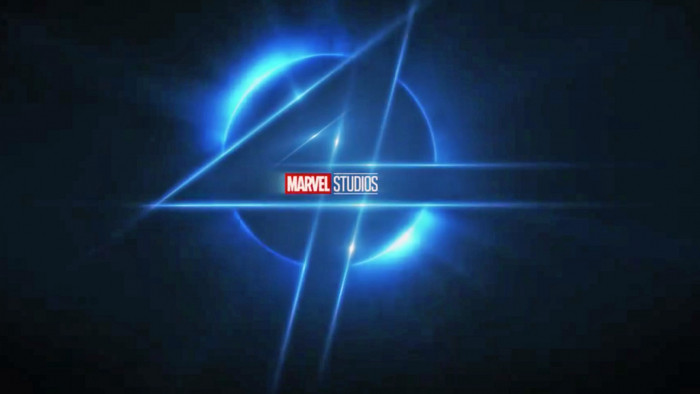 Disney has been busier over the last year, what with launching Disney Plus and the like. But it is set to get a hell of a lot bigger, if its Disney Investor Day is anything to go by. At the event it showcased a whole host of Marvel content. Here's what you need to know.

We are getting 10 new Marvel series over the next few years. They will be billed as Disney Plus Originals.

“Production values with streaming is on a par on feature releases, the only difference is length,” says Bob Iger about the streaming content Disney is making for Disney Plus. And he's not wrong with what has just been announced...

There was more mention of WandaVision, the first MCU show on Disney Plus. We got a look at the brand-new trailer - it uses the Monkees song Daydream Believer - and charts the pair through different televisual years. It looks fantastic, bizarre and brilliant.

It was also announced that America Chavez will be in the movie. It will connect to WandaVision and the new Spider-Man movie. Ooh!

Next up was more about The Falcon And The Winter Soldier - we got a first look and it is pretty much a movie told in six parts. It's coming to Disney Plus in March and we can't wait.

“The legacy of that shield is complicated.” Marvel Studios’ The Falcon and the Winter Soldier, an Original Series, starts streaming Mar. 19 on #DisneyPlus. pic.twitter.com/iJaquJEUGy
— Marvel Studios (@MarvelStudios) December 11, 2020

Black Widow is coming to the big screen in 2021, so we won't be seeing this one on Disney Plus any time soon.

We will see Loki though, and we will see him in May next year. Owen Wilson and Richard E Grant will be in the show. Loki is a crime thriller. We got a first look and it starts straight after the events in Endgame.

He's in somewhere called the TVA and it's going to be one helluvah strange show.

We also got a glimpse of Marvel's What If... and it looks like it could one of the most exciting things to come from Disney Plus, with the animated show shifting the narrative of what we know about Marvel.

WHAT IF…?, an Original Series from Marvel Studios, is coming Summer 2021 to #DisneyPlus. pic.twitter.com/P8VDm2rhXJ
— Marvel Studios (@MarvelStudios) December 11, 2020

Brief mentions of Shang-Chi and Ms Marvel were shown, too. Ms Marvel is confirmed in Captain Marvel 2.

We also got confirmation that Kate Bishop will be played by Hailee Steinfeld.

We also got information about She-Hulk and confirmation that Tatiana Maslany and Mark Ruffalo will star, as will Tim Roth as The Abomination.

Secret Invasion is coming to Disney Plus, as is Armor Wars (with Don Cheedle). This will be "a classic Marvel story about Tony Stark’s worst fear coming true: what happens when his tech falls into the wrong hands?"

Ironheart is heading to Disney Plus, too. According to Marvel, "Dominique Thorne is genius inventor Riri Williams in Ironheart, an Original Series about the creator of the most advanced suit of armor since Iron Man."

Coming soon to #DisneyPlus, Dominique Thorne is genius inventor Riri Williams in Ironheart, an Original Series about the creator of the most advanced suit of armor since Iron Man. pic.twitter.com/VB94VyPr9e
— Marvel Studios (@MarvelStudios) December 11, 2020

Thor Love And Thunder has Christian Bale as the villain.

Academy Award-winning actor Christian Bale will join the cast of Thor: Love and Thunder as the villain Gorr the God Butcher. In theaters May 6, 2022.

Blade announcements are coming soon and the third Ant-Man movie will come and is called Ant-Man And The Wasp: Quantumania.

Peyton Reed is back to direct the third Ant-Man film and Paul Rudd, Evangeline Lilly, Michael Douglas, and Michelle Pfeiffer are returning. Kathryn Newton joins the cast as Cassie Lang and Jonathan Majors as Kang the Conqueror.

Fantastic 4 is coming and directed by Spider-Man Homecoming's Jon Watts!