You can never unhear this 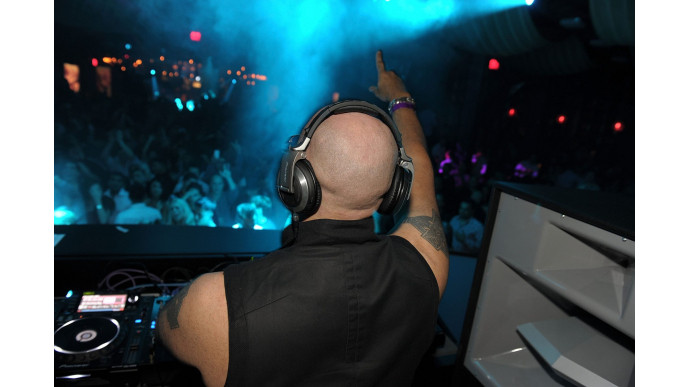 2001 was a solid year for dance hits. Ian van Dahl gave us ‘Castles in the Sky’, Basement Jaxx unleashed ‘Where’s Your Head At’ and Planet Funk’s darts-and-dance anthem ‘Chase The Sun’ came out. Meanwhile, on the less credible end of things, you had DJ Otzi’s timeless ‘Hey! Baby (Uuh, Aah)’ and Lou Bega’s ode to perfecting your formula: ‘Mambo No. 5’.

But the dance anthem of the year was undoubtedly ‘Another Chance’, a classic slice of wistful house from American producer and DJ Roger Sanchez which hit the top spot in the summer. You all know it, and you all love it.

Because a fellow DJ Sam Harper has gone and ruined it for all of us by sharing this video (originally posted on Facebook here) which mishears the lyrics and discovers something very strange indeed.

That’s right, instead of what the lyrics are supposed to be:

They are, in fact:

What’s strange about it, though, is that on the original song which Sanchez sampled for his hit - Toto’s 1982 hit ‘I Won’t Hold You Back’ - which was the followup single to ‘Africa’ - the lyrics couldn’t be clearer.

We wonder, did Ainsley manage to tweak Roger’s sample in the mix back in 2001, and it’s taken us all this time for us to notice?