Watching the pound get pounded recently, thanks to utterly inept political decision making that would make those to blame for the fall of the Roman Empire blush, it got us thinking: what are the worst choices we have seen play out on the big screen?

You know, the things characters do that get you screaming: WHY WOULD YOU DO THAT?

These are the worst decisions in movies 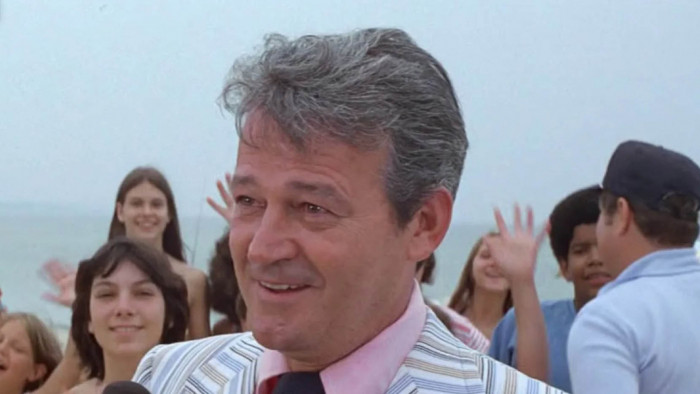 1. Keeping the beaches open in Jaws

With a bloody big Great White Shark terrorising the small town of Amity and some murders already confirmed, it would make sense to close the beaches in Jaws but, no, the mayor demands they stay open and, yep you’ve guessed it, the shark goes on to kill more people. Without the mayor’s actions we wouldn’t really have a film but that doesn’t make them utterly stupid. 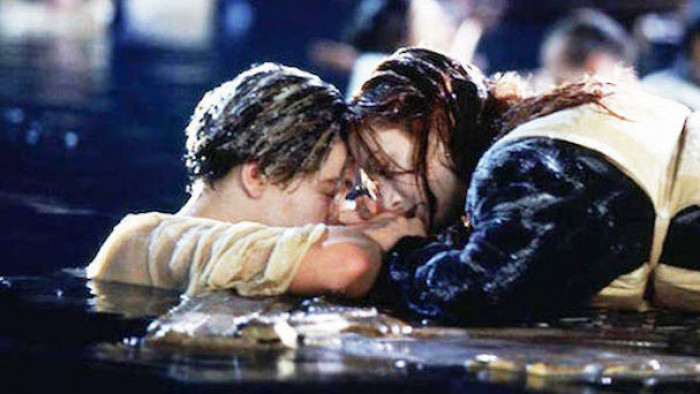 2. When Jack decides he can’t fit on the bloody raft

We can’t believe that it took the invention of memes to prove to the world that Jack could have quite easily shared the same raft as Rose and lived. The decision to stay in the water and freeze wasn’t chivalry, but stupidity. Almost as stupid as Rose heading back to the sinking Titanic to give Jack a kiss, when she had nabbed a place on a lovely warm lifeboat. 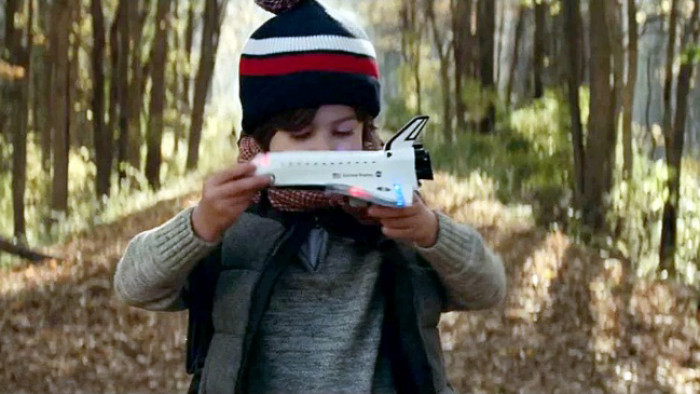 3. Giving a child a loud toy in The Quiet Place

The clue to the plot of The Quiet Place is there in the title: humans have to stay quiet all the time, otherwise ear-wigging aliens will come and murder them.You just know then, when the kid is given the space shuttle in secret by his sister (and he nabs the batteries) that things are going to go very wrong. e can’t help thinking that if little Beau had been given a book to look at instead, then things would have worked out a lot better. 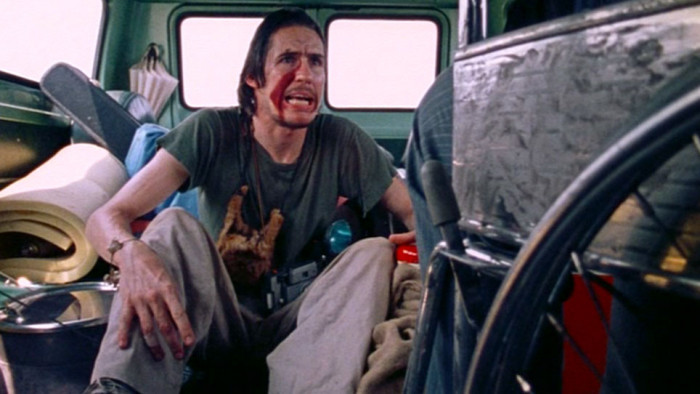 4. Picking up a hitchhiker in The Texas Chainsaw Massacre

The beginning of The Texas Chainsaw Massacre is rather lovely, with a bunch of hippies heading out in their van and enjoying the vast beauty of Texas. Then they pick up a wrong-un of a hitchhiker, which is a huge mistake - even his name, Nubbins Sawyer, is off putting. The red flags are apparent pretty soon: he’s just come back from a slaughterhouse, shows everyone lovely pictures of dead cattle and then gets a knife out and cuts his own hand. Even with this behaviour, he’s not a patch on his brother, who just happens to be Leatherface. 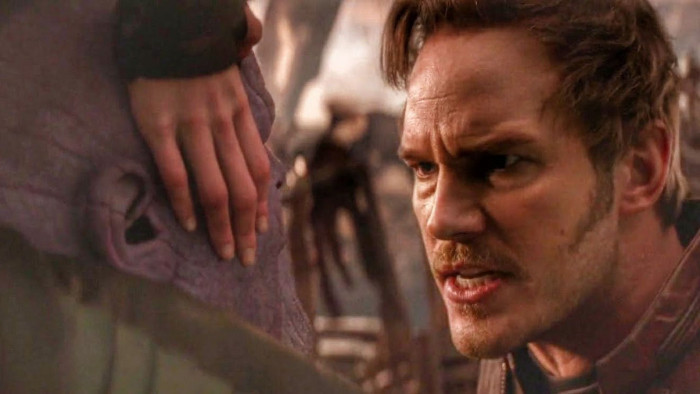 We have all let our emotions get the better of us, but Peter Quill punching Thanos because of the death of Gomora and subsequently losing the Infinity Gauntlet is up there in the silly stakes. It’s almost as if Marvel wanted to eek one more movie out of the sprawling Avengers franchise. 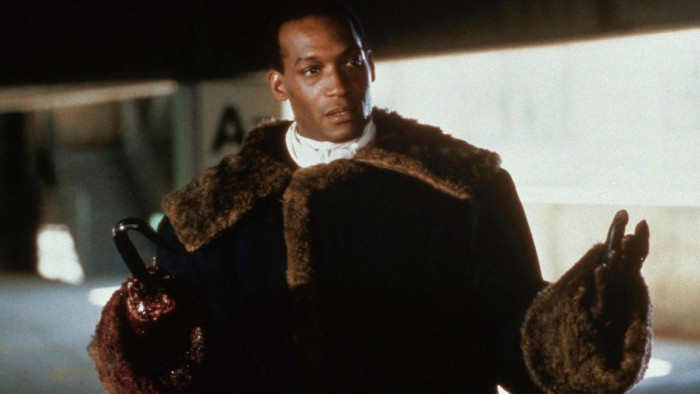 We get that the whole premise of the movie hinges on idiots saying Candyman’s name in the mirror five times, but this still doesn’t stop doing it being one of the most stupid decisions in the history of film. We mean, you wouldn’t jump off a bridge if we told you to, would you? Actually, don’t answer that… 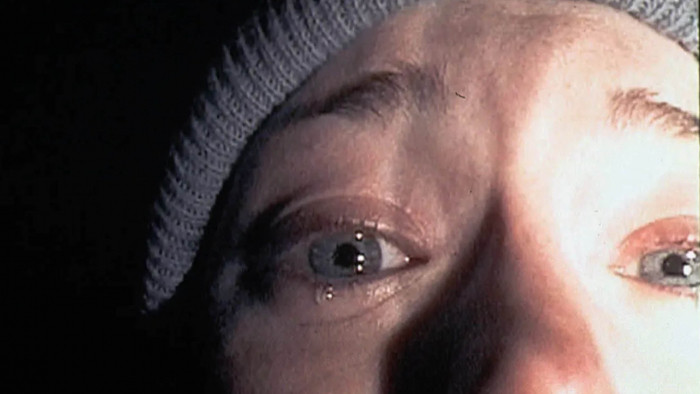 7. The folks in Blair Witch camping out in the forest

The Blair Witch Project kick-started the found footage horror phenomenon but we can’t help think that staying in a forest that’s meant to be haunted by a witch isn’t the best idea in the world. At least they kept the cameras rolling so we could witness their snot-filled terror play out in real time. 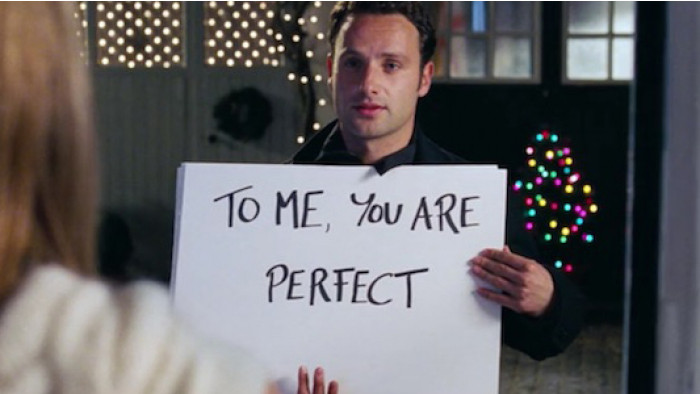 8. Mark using placards to creep on someone in Love Actually

Love Actually has its fans (seriously) but even they would have felt creeped out with the scene where Mark uses placards to win over his best mate’s wife, so as not to disturb his mate who is in the house. Everything about that decision making is wrong, wrong, wrong. 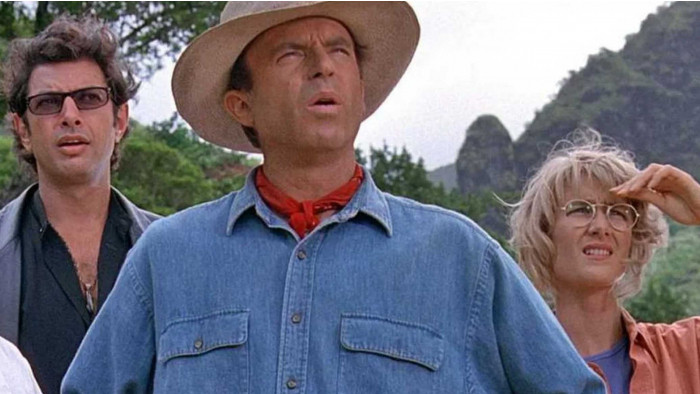 “Your scientists were so preoccupied with whether they could, they didn't stop to think if they should.” So says Ian Malcolm in Jurassic Park and it’s a fair comment. We would have loved to be in a board meeting when the risk assessment was put in place for the goings on at Isla Nublar. 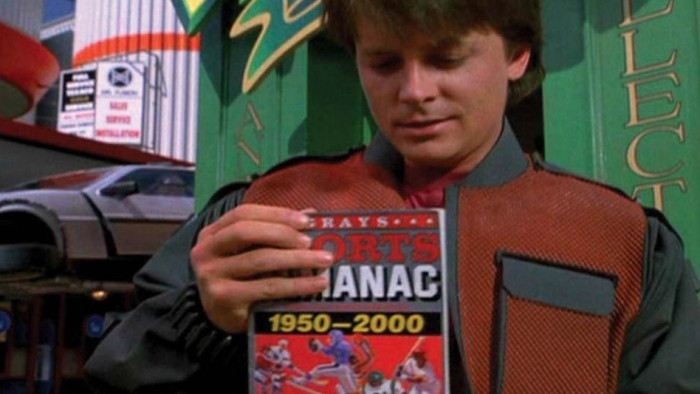 There are some questionable decisions in the Back To The Future franchise - falling in love with your own mum, being one of them - but Marty buying the Sports Almanac is up there in the stupidity stakes. The repercussions of which mean that Biff turns into a pseudo Trump and Doc Brown’s blood pressure rises once more.