EXCLUSIVE: Rian Johnson really wants to make a musical - and this is how he would do it

The director has been wanting to do a musical for years - and has a great idea for it. 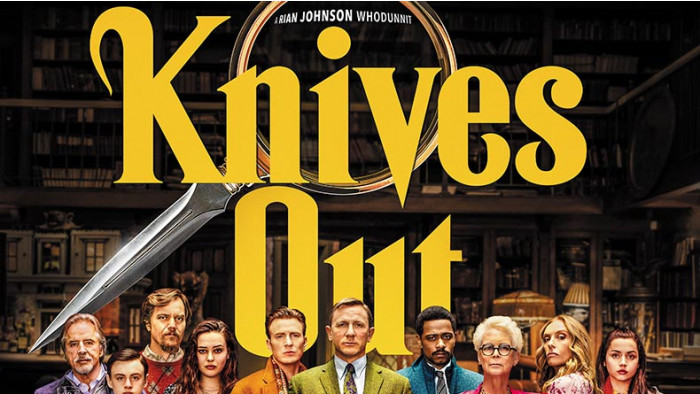 Rian Johnson is no stranger to challenging preconceptions when it comes to movies and their genre. His first feature was Brick, which did a fantastic job of turning Film Noir on its head. Then there was Looper which put traditional sci-fi through a postmodern loop.

Now there's Knives Out, a whodunnit that likes to play with the audience while retaining all the hallmarks you expect from an Agatha Christie-styled movie.

It's clear that Johnson has love for murder mysteries - and his exclusive Shortlist for us is all about his favourites crime and mystery based things - but it seems that there is another genre that he has got his eye on and that is the musical.

“Actually, I was just talking with my cousin who’s my composer and we’ve been making movies together since we were 10 years old, and we keep talking about doing a musical," Johnson revealed to ShortList.

"That could be really fun to do. It would be a blast to do something brand new and original."

While this may conjure up a La La Land-esque tribute to the Hollywood musical movies of old, Johnson feels that he could do something a little different.

"[I want to] write new songs for it and figure out the genre that you don't really see musicals done in and kind of see if you can make two things work together.

He revealed his musical love while talking about The Last Of Sheila, the murder mystery written by Stephen Sondheim and Anthony Perkins.

To read more about his favourite murder mysteries, head to our exclusive interview with him now.

Knives Out is our 29th November, courtesy of LionsGate Films.