Five world-class actors. Five tuxedos ready-pressed. But only one of these stars can win.

The Best Actor award is one of the highlights of the Oscars. But short of a last-minute controversy we know who is going to win. It’s Joaquin Phoenix portrayal of the joker in Joker. We don’t have a time machine, but every betting side around has him out so far in front the other nominees might as well stay at home.

Think he deserves it? Give his entry an upvote.

Think someone else should get the little golden statue? We want to know. Upvote your best actor of 2019 to set the world to rights. 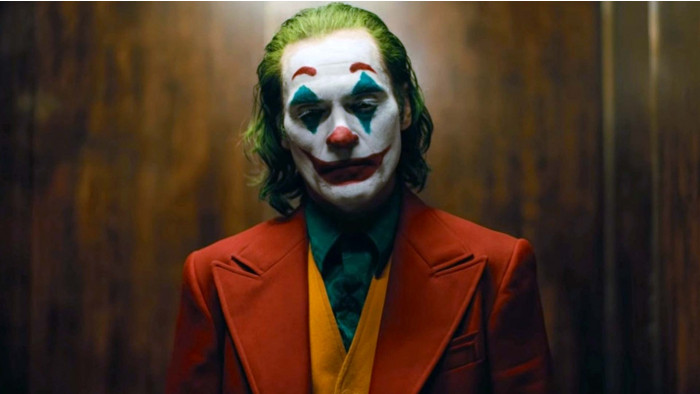 Bookies say Joaquin Phoenix has this one in the bag. It polarised reviewers, but almost everyone agrees Phoenix did a great job portraying the nascent Batman villain Joker. This was was the first R-rated film to earn a billion dollars at the box office.

Phoenix also lost 52lb to play the role, the kind of commitment that never hurts when up for an acting award. The $55 million budget is also very low for a movie in the “superhero” genre. 2012’s The Dark Knight Rises budget was $250 million. 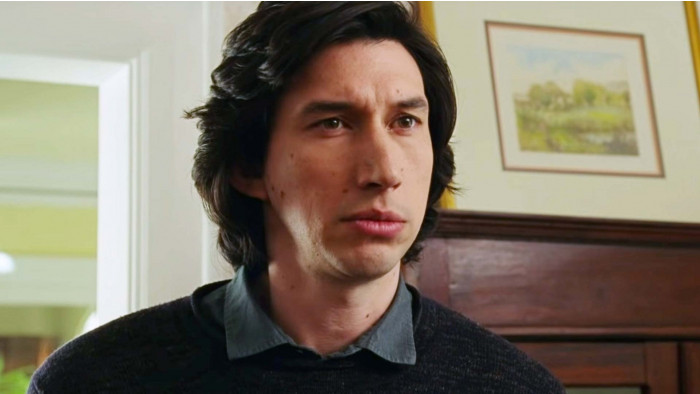 A film in which we watch a relationship break down needs good performances. A Marriage Story has two great ones, those of Scarlett Johansson and Adam Driver.

There’s an abundance of heightened emotion, raised voiced and anxiety-inducing misery. Painful memories of a broken home? Recently divorced? Relationship troubles? This might not be the film to watch tonight. But it’s the quality of performances and Baumbach’s direction that makes A Marriage Story seem quite so real. 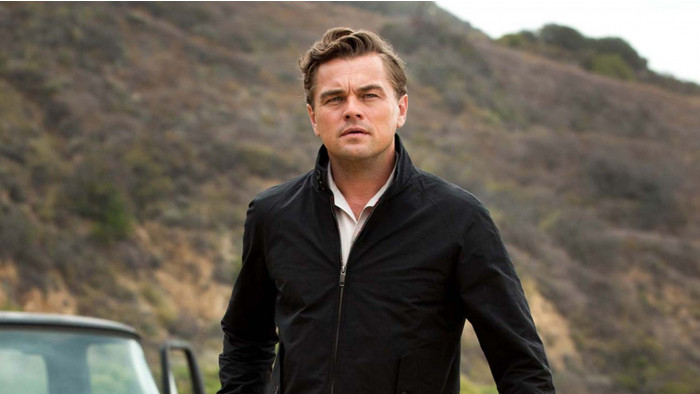 3. Leonardo DiCaprio in Once Upon a Time… in Hollywood

You may have seen Once Upon a Time… in Hollywood described as a story of a washed-up actor and his stuntman buddy. DiCaprio, who is up for the Best Actor prize, plays the star dealing with his rapid journey to becoming a has-been.

DiCaprio and Tarantino also worked together in Django Unchained, where he played a plantation owner rather powerfully. 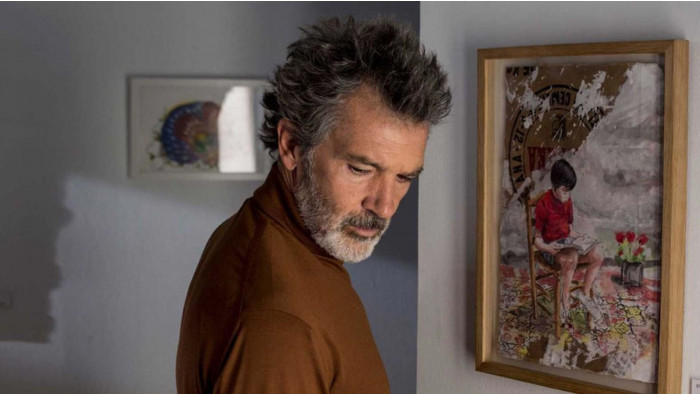 4. Antonio Banderas in Pain and Glory

Missed Almodovar’s Pain and Glory last year? Most did, but we’re glad to see it represented in the Best Actor Oscars category. Banderas plays an ageing film director living a hermit-like life awash with painkillers.

We see him dig back through his childhood, and a love affair from his younger years, all through the thoughtful lens of a sensitive Banderas performance. It’s a semi-autobiographical story, with scenes and storylines inspired by moments in Almodovar’s past. 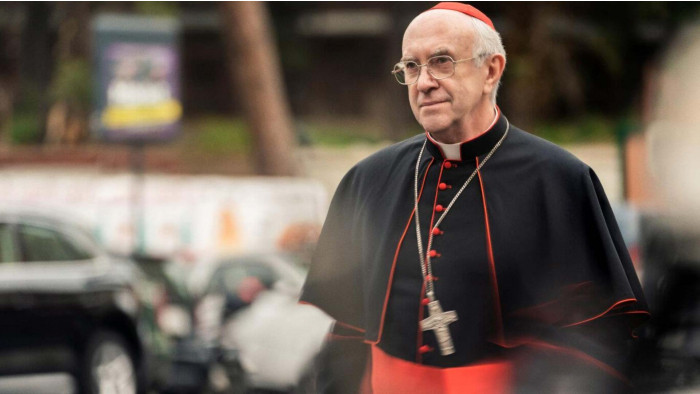 5. Jonathan Pryce in The Two Popes

Pryce as Pope Francis was one of the best-cast roles of 2019. Director Meirelles even reportedly found out about the actor when looking up images of the real-life Pope. Try it yourself. There’s more than a hint of a resemblance there.

The film itself hangs on the two central performances, those of Pryce and Anthony Hopkins, and they help to obscure various issues with the script and pacing.