Best gadgets for people with money to spend. The ultimate luxury buys.

The usual way to research an expensive tech buy: decide how much you want to spend, hunt online for approximately 57 hours and then splash out a bit more than your probably should have anyway.

But what happens if you throw off the shackles of a tight budget and let your purse fly open, spilling the contents all over the internet?

We’ve have a dig around, donning the eyes of someone with loads of cash and an urge to spend it on tasty tech. Sense has not been dropped off at daycare, though. We’re out for the high-price gadgets we’d actually like no own. No gold-plated talking toilets allowed. 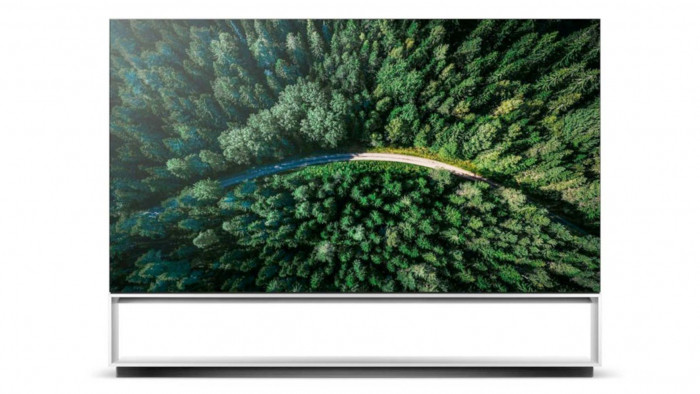 Some won’t have realised TVs like the LG Z9 exist yet. This is an OLED TV, still the best way to get blacks and contrast to shame even the best cinema screens, and it’s the first with 8K resolution.

What’s the point in 8K in 2020? Sure, iPlayer won’t fling out those kind of resolutions for years but the TV can upscale 4K content to 8K using clever algorithms, YouTube already supports 8K and this TV is fantastic for 8K gaming. It even has a gaming mode that zaps the lag down to 17.9ms, fast enough for everyone but pro gamers. 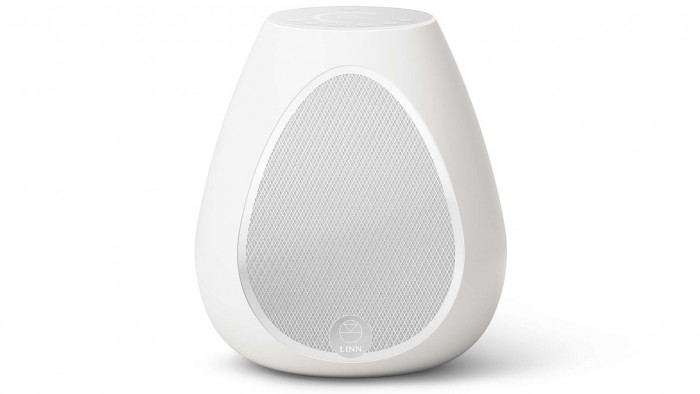 There’s no end of ridiculously expensive hifi speakers. But few of us can fit the Bowers and Wilkins Nautilus (£35k, used) in our living rooms. How about a couple of the Linn Series 3 wireless speakers instead?

A single unit costs £2950, add-ons £2500, and are quite possibly the best sounding standalone wireless speaker ever made.

They have a 19mm silk tweeter and a 160mm long-throw driver for deep bass. And as well as wireless, you can plug the main Linn Series 3 into your TV directly via HDMI for a truly sophisticated living room setup. These speakers are extravagant, but also as practical as a can of tinned tomatoes. 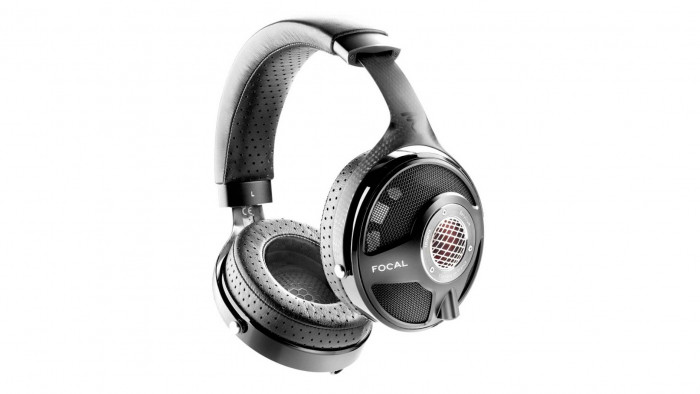 Are these the best headphones ever? The £54,000 Sennheiser HE 1 Oprheus “headphone system” (basically a pair of headphones with a fancy amplifier with mototrised knobs) might have a word to say about that. But these headphones are incredibly special.

The Focal Utopia have 40mm beryllium drivers, open backs and are handmade in France.

You won’t wear these wandering around town or on the train. They leak sound, aren’t wireless and won’t block outside noise either. But they sure do sound fantastic, renowned for their detail, finesse and poise. 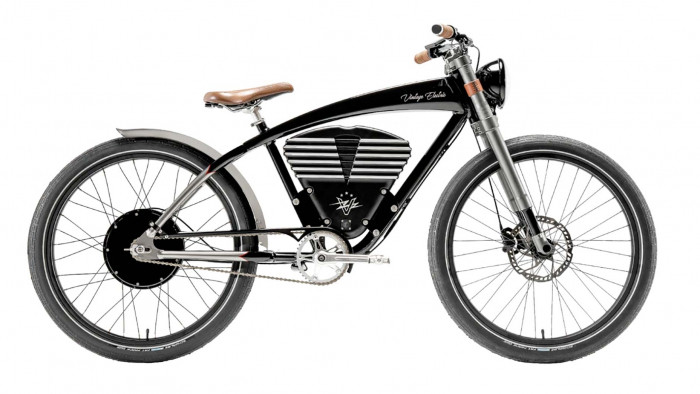 OK, so maybe don’t pair the Vintage Electric Roadster with a business suit and gaiters, but this has to be one of the most striking e-bikes ever made. It has a retro look and muscular elegance far removed from the clunky functionalism of the e-bike norm.

The Roadster has tech cred too. Its max speed is 36mph (keep that to the under 20mph mode on roads) and up to 75-mile range. After a subtler look? We also like the £4K Colnago E64 Disc Road e-bike. It looks just like a normal road bike but has a 250W motor hidden away in its tube. And a solid Ultegra groupset. 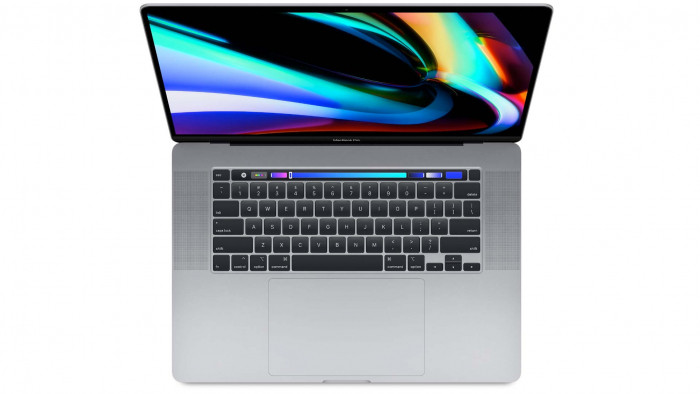 MacBooks have received some stick for while. Most of them used outdated processors, the keyboards were wafer thin, and had a habit of breaking. Not very Apple.

That has been fixed in the MacBook Pro 16, one of the best laptops released in years. It has the most powerful speakers ever crammed into a laptop, by far, a great keyboard and the option of a pretty tidy graphics card.

The scary price part comes with the upgrades. You can buy the vanilla one for £2399, but bump up some of the specs and you end up paying £5769. Still, that does include 8TB ultra-fast SSD storage and a mad 64GB RAM. That’ll get the nerds salivating. 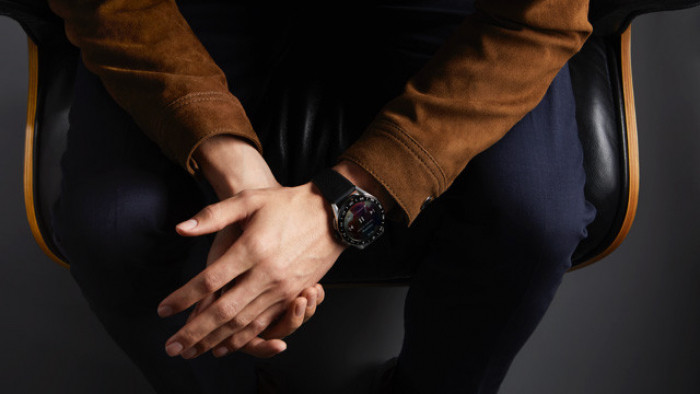 The latest TAG Heuer Connected us a stunning smartwatch. It has been designed just like the analog TAGs, but this one has an OLED screen, accompanying app, heart-rate monitoring and is waterproof. It is powered by Wear OS and is a beautifully constructed watch for those who want tech on their wrists, with a big slice of style. Steel and rubber straps are available on there's a number of different watch faces to choose from. It will also sync up to help you with whatever sport you are into - with golf, running and swimming modes 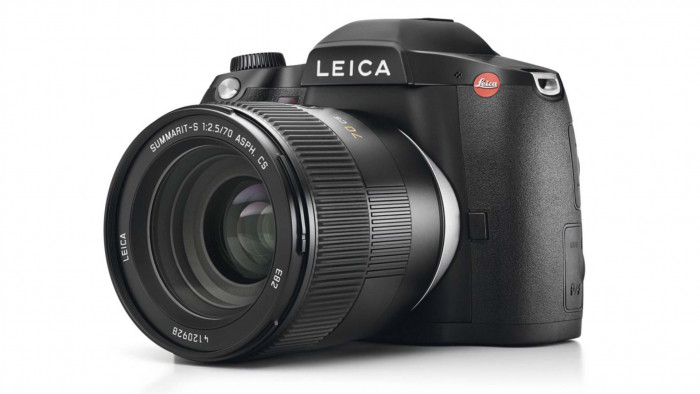 Leica makes super-expensive cameras. Your brain might tell you they cost too much, but the heart still wants one. The Leica S3 is its latest.

This is a medium format camera, with an extra-large sensor of 64-megapixel resolution.

Build quality is fantastic and it looks a lot better than most medium format rivals like the Fujifilm GFX 100. And it’s a mere £16500. Without a lens.

Those not in love with Leica should also consider the GFX 100. It has almost double the resolution, 102MP, and has the optical stabilisation missing from the Leica S3. 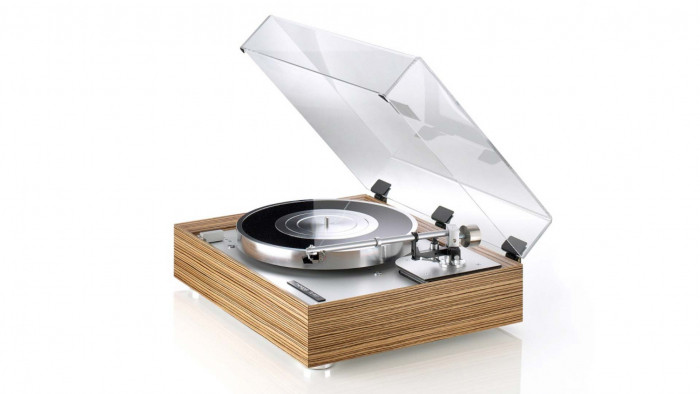 This classic-looking 10-grand turntable is the upscale version of one of the top picks in our best record player mega-test. It has a spring-buffered frame for perfect stability, incredible sound quality and, well, it won’t scratch your precious records.

If you’re after something a little more down to earth, check out the Rega range. You can’t go far wrong with anything from a £249 Rega Planar 1 right up to the £3600 Rega Planar 10. 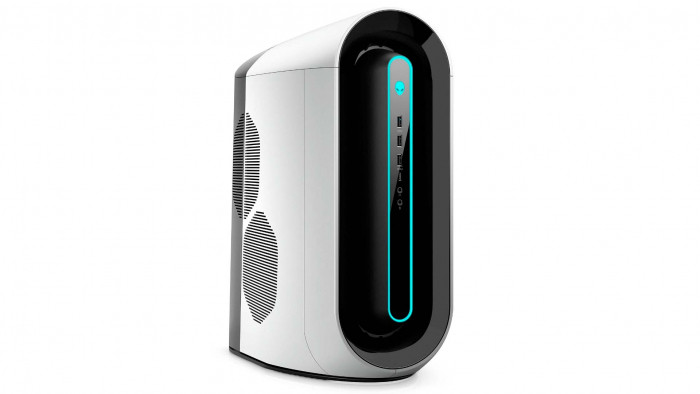 Not all hardcore gaming PCs have to look like they belong in the bedroom of the 40 Year-Old Virgin. The Alienware Aurora R9 looks, dare we say it, pretty classy,

But spec it right and you still get the kind of hardware that cuts through AAA games like soft tofu. For a mere £4k: dual Nvidia RTX 2080 SUPER graphics cards, an Intel i9 9900K CPU and a 2TB SSD.

Pair it with the 49-inch ultra-wide and curvy Dell U4919DW monitor for the ultimate gaming rig. 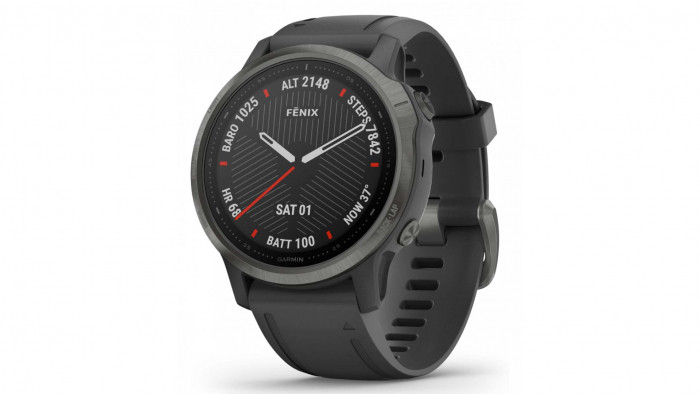 Not happy with a Fitbit exercise tracker? Garmin is the best place to go for a step up, and the Fenix 6 Sapphire is its top-end pick. The “Sapphire” bit in the name means it uses sapphire glass, which is incredibly hard and scratch-resistant.

There are three members of the Fenix 6 family too. Pick the Fenix 6X Pro for unbeatable battery life. It lasts up to 21 days and even has a solar panel in the watch face to top it up. The Fenix 6 Sapphire lasts 14 days and the Fenix 6S up to nine days. Battery life may be shorter, but then the watch is trimmer, so you may like the Fenix 6S best for 24/7 wear. 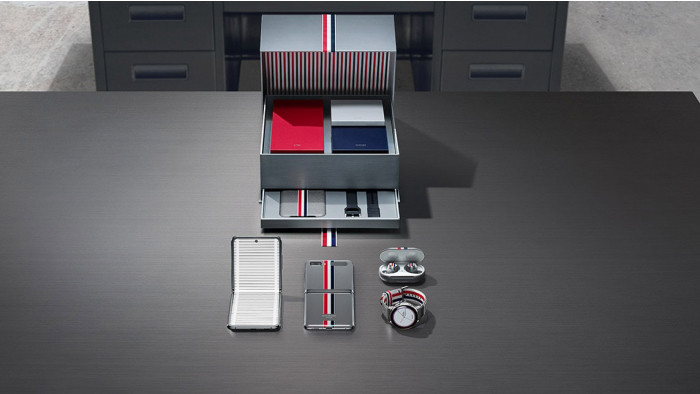 The Galaxy Z Flip Thom Browne Edition is one of the best special editions of a phone, watch and earbuds we have seen. Thom Browne, famed for its suits, has added a stunning flash of design to the Z Flip. The classic grey exterior features Thom Browne's signature brand colors and you also get a pebbled Leather Cover in the box. Yes, it's expensive but it's immaculately presented and you do get three cracking bits of tech here: The foldable Z Flip, the Galaxy Watch Active2 and the new Galaxy Bud+ earphones. 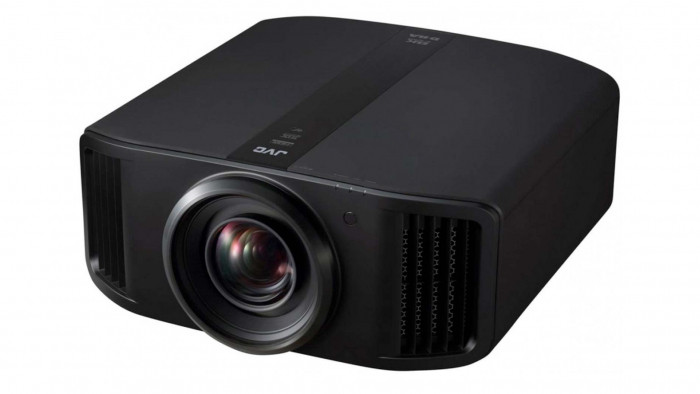 This isn’t actually the most expensive home projector JVC makes. That nod goes to the £35,000 laser DLA-Z1. But the JVC DLA-NX9 has a special extra in its big black case.

It’s an 8K projector, using a technique called e shift to tease 8K images from 4K projector chips. You also get the bits we love most about JVC projectors, most notably fantastic cinematic black levels.

Time to invest in a cinema-style recliner seat too?