Brilliant books that need to be turned into movies

At times it might appear that every book ever published finally mutates into a film. Of course this isn’t the case. For every Misery, The Lord of the Rings and Trainspotting (to pick three successful adaptations at random), there are a multitude of books waiting to receive the Hollywood treatment.

Some are considered unfilmable, but that doesn’t preclude ambitious directors bringing the likes of Dune, Naked Lunch and Life of Pi to life.
Other books appear ready-made for the cinema, and yet, they still haven’t been adapted. What follows then are 9 of our favourite books that we feel should be made into movies…

Brilliant books that need to be turned into movies 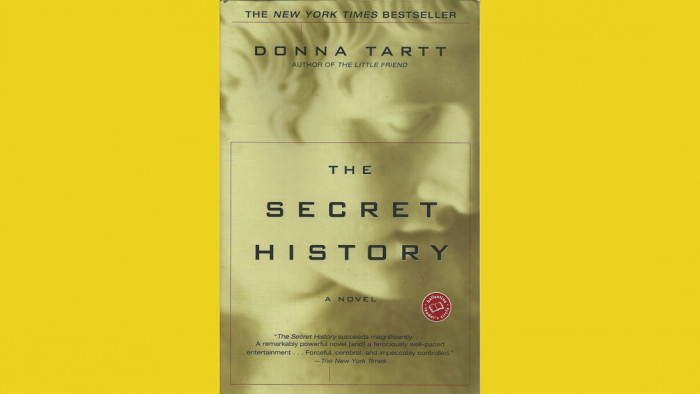 Tartt’s iconic novel tells the story of a twisted cabal of Classics students in a posh New England college. When five of the students turn on one of their own, murdering him in the process, attention and suspicion naturally falls on this strange bunch. That the group get away with murder isn’t surprising, that their friendship slowly begins to unravel is. A much-loved book that would surely guarantee bums on seats. 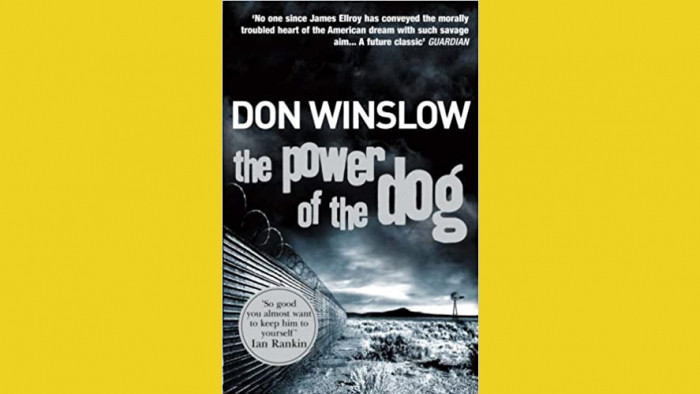 2. The Power Of The Dog - Don Winslow

Not to be confused with the recent Netflix movie of the same name, this is a sprawling, epic blockbuster of a novel, The Power of the Dog was written by Don Winslow over six years as he meticulously researched the Mexican drug wars with the attention to detail of the cops he often writes about. Art Keller is a DEA operative whom over 30 years attempts to take down the drug lords of Mexico. Invoking the brutality of Elmore Leonard and the cinematic genius of Quentin Tarantino, this is just begging for a Hollywood makeover.In 2015 Fox reportedly paid $6 million for the film rights to both The Power of the Dog and its sequel, The Cartel, with Ridley Scott producing. Whether this will ever happen now that Disney owns Fox remains to be seen. 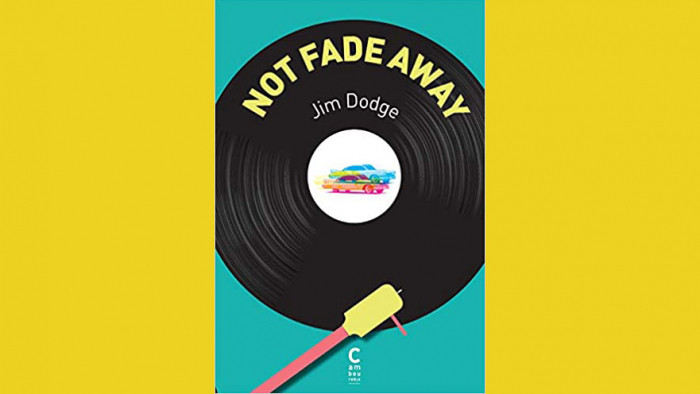 Upon its publication in the UK in 1998 (it came out in the US in 1987) one review noted that Jim Dodge’s mesmeric Not Fade Away was ‘the best road novel never to be adapted for the big screen… Vanishing Point with a point, Easy Rider with no hippies and a sense of historical depth’. Factor in fast cars, rock’n’roll mythology, America’s great open plains and an insurance scam, and you have all the ingredients for a smoking film. 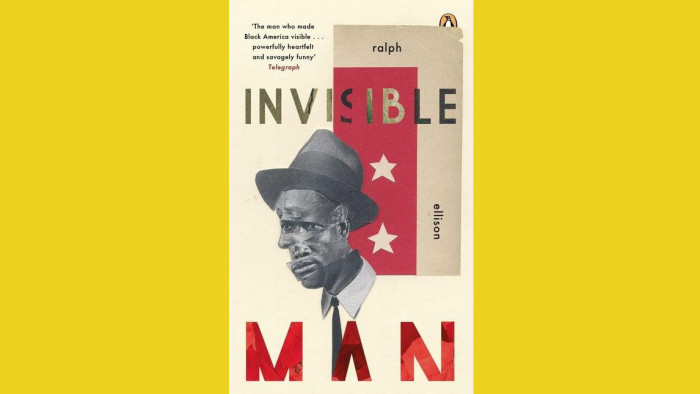 Ralph Ellison’s acclaimed first novel was one of the most important books of the 20th Century, describing as it does a pivotal moment in black and American history. The story of a man who is invisible because people refuse to see him, the adventures contained therein would light up the screen, both as entertainment, and, crucially, as a historical document. Spike Lee would bring an effervescent hand to this we reckon. Hulu apparently is making a TV series out of the novel, but we have yet to see anything of it. We is the quintessential dystopian novel – a book that influenced the writing of George Orwell’s 1984 and Aldous Huxley’s Brave New World among others. Written in the aftermath of the Russian Revolution and Zamyatin’s horror at the alienating affects of mass industrialisation, it combines skillful science fiction with a journalist-like observation of society. One imagines an otherworldly art world adaptation for cinema. 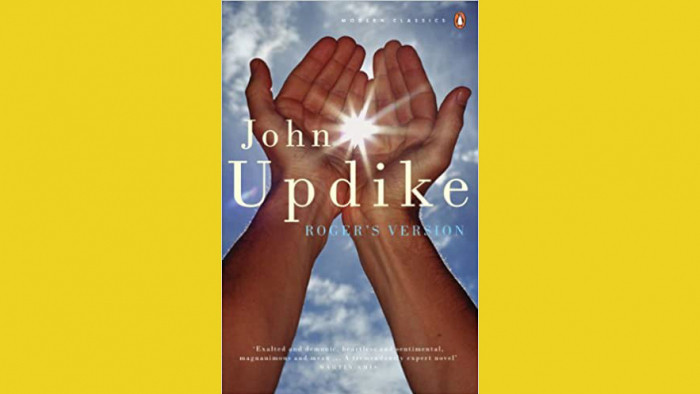 John Updike’s The Witches of Eastwick was a big screen smash when it was adapted by director George Miller at the end of the Eighties. As such, it’s surprising that more of his novels haven’t been given the cinematic green light. Roger’s Version would be perfect – taking in middle age disillusionment, the sexual allure of a younger woman and questions pertaining to the existence of God. See, someone make it already! 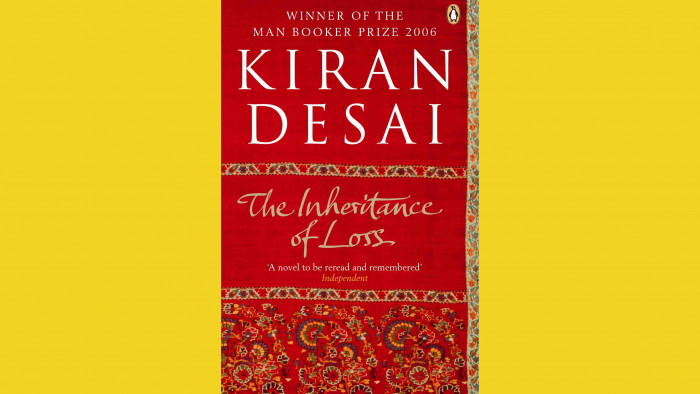 7. The Inheritance Of Loss - Kiran Desai

Kiran Desai’s second novel, The Inheritance of Loss deals with a number of grand themes (and that’s before you even get to its impossibly lavish and beguiling title): colonialism, identity and nostalgia. And in its broad sweep takes in both present-day America and contemporary India and its troubled past. If someone could condense this into a two-hour film, we reckon it’s got Oscar potential written all over it. 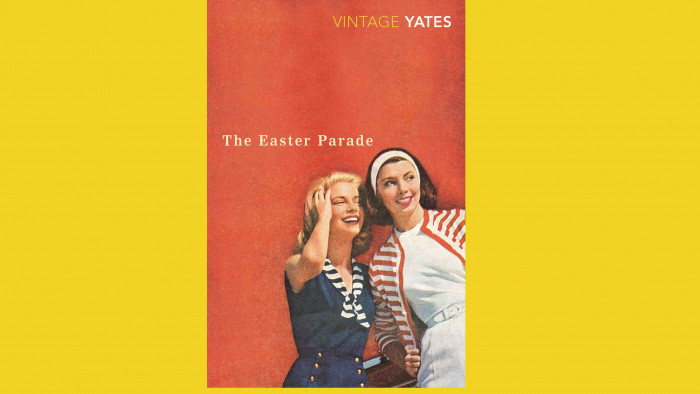 Hollywood loves familial conflict so Richard Yates’ feted The Easter Parade which begins with the telling sentence, “Neither of the Grimes sisters would have a happy life, and looking back it always seemed that the trouble began with their parents’ divorce,”, would seem ideal for Tinseltown. Yates’ second great work – after Revolutionary Road – tells the enthralling story of the troubled Grimes sisters, Emily and Sarah, from the Thirties to the Seventies and Sarah’s death. 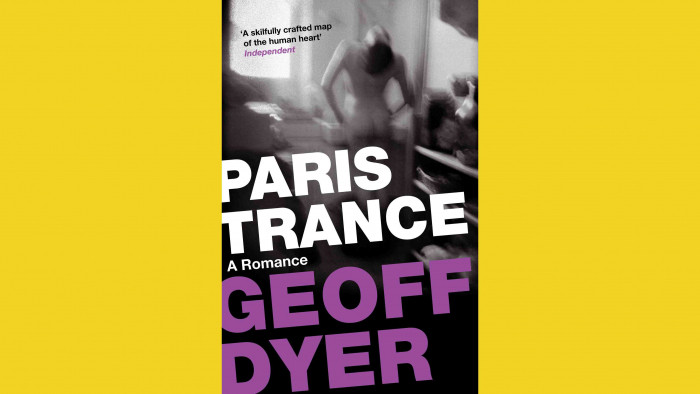 Four strangers meet in Paris sometime in the Nineties and embark on a wonderful exploration of what it means to be young and free in their 20s. Drugs, sex and all manner of pop cult references abound in this fantastic novel. More sensual than the usual array of 20-something novels – and possibly more tragic - this would surely become a cult classic of the silver screen too.