Even more versions of Monopoly for you to fall out over 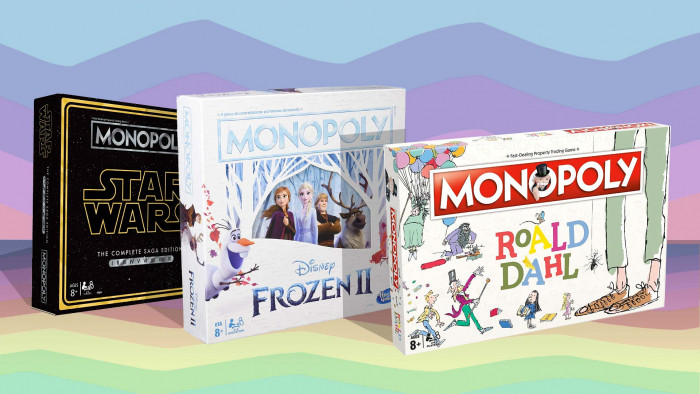 Is there a game as infuriating yet brilliant as Monopoly? When you're doing well, it's the best thing in the world. When you're losing, it's more than tempting to either cheat or flip the board over in a rage. Will anyone even notice if you slip yourself an extra hundred when you pass Go?

We're probably all familiar with the classic Monopoly board. But there are actually many versions of the game, each with their own quirky features and in-jokes.

And if you're a super fan of a franchise like Star Wars, you're also in luck: there are plenty of film and TV related versions of Monopoly for you to nerd out over.

Here's our pick of the best. Upvote your favourite. 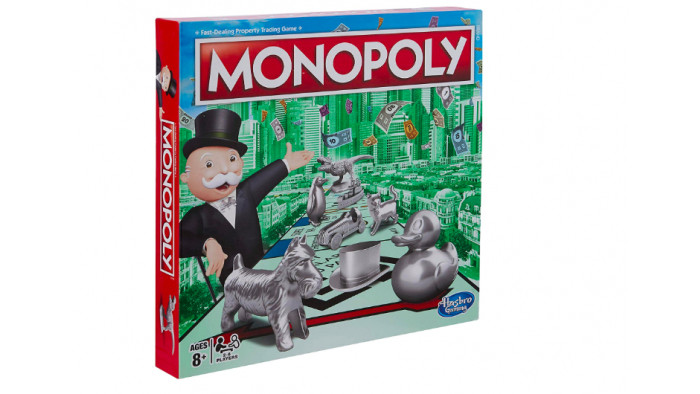 You can't beat a classic, and this original version Monopoly game is just that. Make your way around the board, buy, sell and trade properties and try your best not to kill the family members or friends you're playing with. 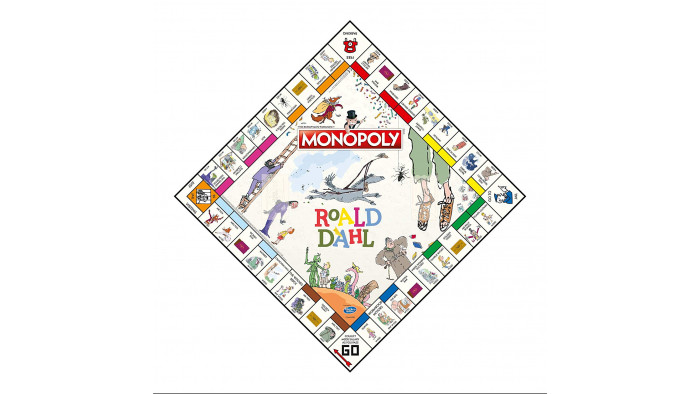 A treat for the senses, this Roald Dahl edition is absolutely beautiful, decorated with the iconic illustrations of Quentin Blake. Rather than collecting properties, you have the chance to bid for some of Dahl's characters: Mrs Twit, Charlie Bucket and more. It's a delightful version of the game, something the whole family will love. 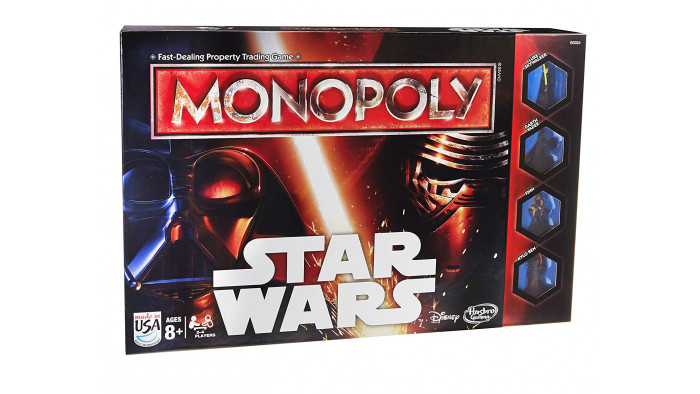 If you're a fan of the Force, you'll love this Star Wars Monopoly Edition. Instead of regular properties, you buy and trade planets, bases and ships, and Chances becomes Force Cards, each of which changes your destiny in big or small ways. 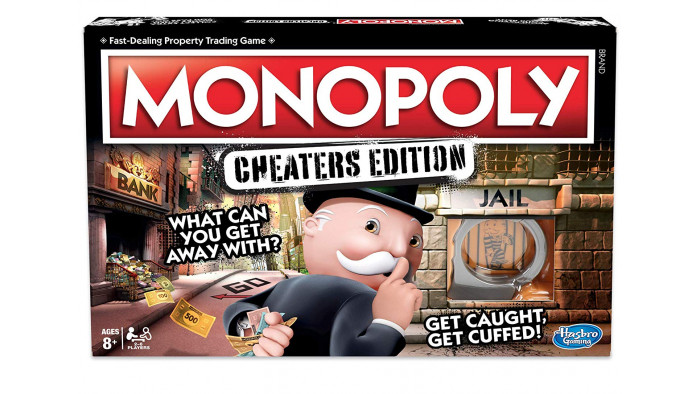 There's always one person who cheats at Monopoly – putting their hand in the bank when they shouldn't, for example, or skipping an extra place to avoid jail. If this rings a bell, you might be interested in the official Monopoly cheater's edition, in which cheating is actually encouraged. Cheat cards encourage players to cheat and tell them how to do it – but if you fail, you'll pay the consequences. Whoever has the most money at the end of the game wins. 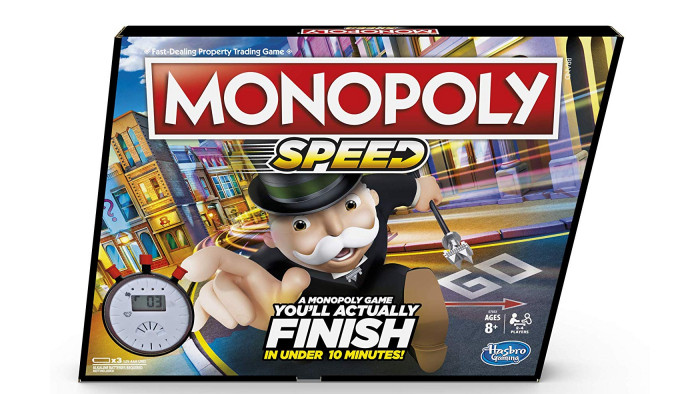 If you love Monopoly but hate spending too long playing it, this is the version for you.

When they say speedy, they mean it: each game can be played in under ten minutes. How is it done? Everyone rolls and buys at the same time to begin with, making it incredibly fast-paced. This may not be likely to help you avoid arguments, but it is very, very fun. 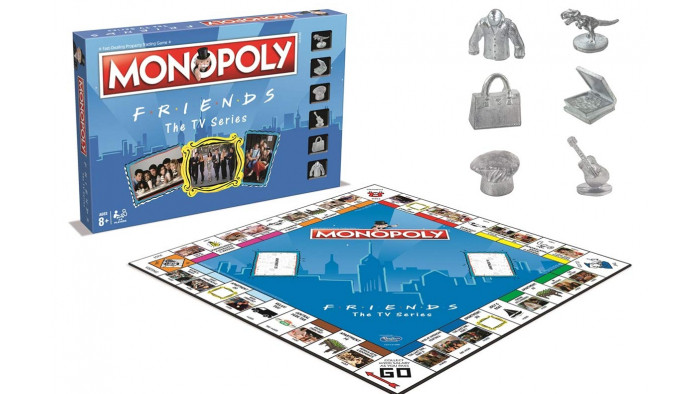 Make your way around the board as one of the iconic Friends characters, complete with six exclusive figures. Instead of houses and hotels, you'll collect Central Perk sofas and coffee mugs – and instead of properties, you can bid on various episodes and some of the show's most famous scenes. 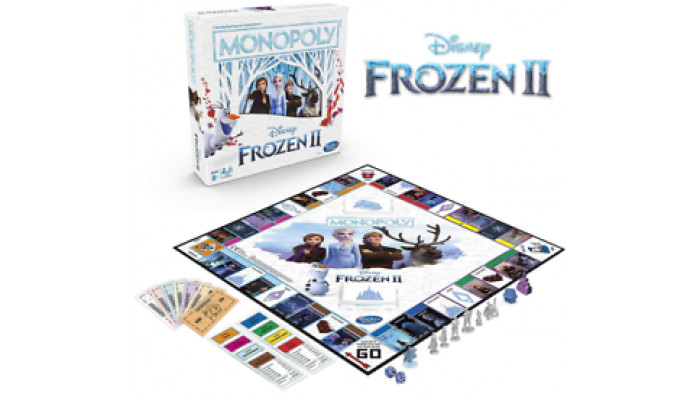 If there are kids in your house crazy for Frozen, you're going to want to get them this. Play as characters from the icy Disney film, and buy properties and palaces you'll recognise from the big screen. 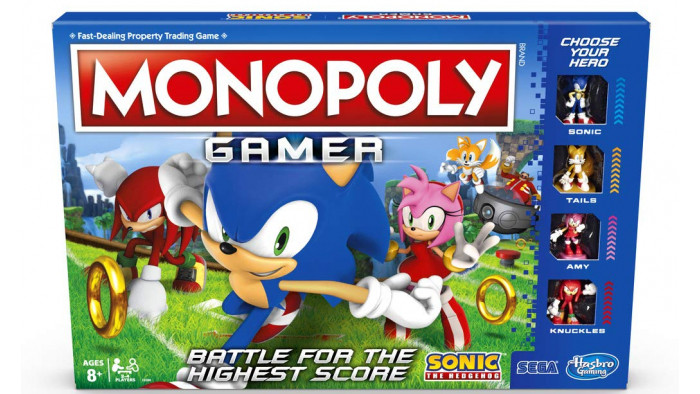 Playing as Sonic, Tails, Amy or Knuckles, this version sees you enter the world of Sonic the Hedgehog. Rather than money, you collect rings, and can also buy property and beat big bosses to get points. It's also specially designed to be quick – so you can make like Sonic and race around the board.