You'll soon be able to mute artists on Spotify 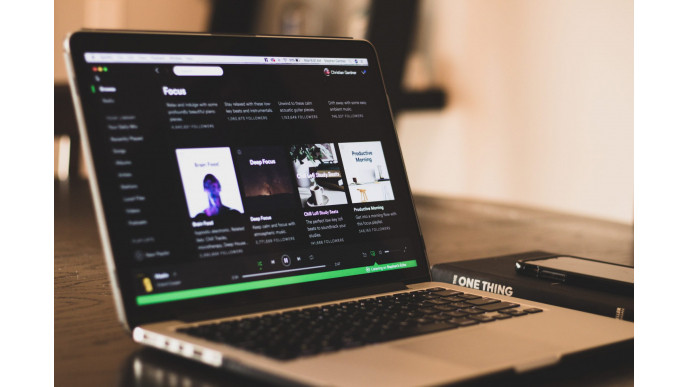 There’s absolutely nothing worse than settling in to listen to a Spotify-created playlist or radio station and, suddenly, being hit by a song or band that you simply cannot stand.

Whether it’s a hated relic from childhood, an overplayed radio banger, a singer with a voice you hate or a now-painful song you shared with an ex, there’s nothing more jarring and unpleasant than being forced to listen to something you hate.

Good news, then: Spotify is now giving you the option to mute a song or artist.

The function is long-awaited – and the platform’s users seem pretty happy about it, and haven’t wasted time blocking hated artists. (You may also be unsurprised to note the particular artists many users are keen to block).

According to technology website The Verge, the new feature may have been brought in after the huge #MuteRKelly movement, a protest that gained more traction after a documentary detailed years of accusations of sexual violence and abuse against the singer. Spotify removed R Kelly’s tracks from their playlists, but his artist page still remained available to stream – which many activists believed was not enough.

The website also points out that the block currently “doesn’t currently apply to tracks that an artist is featured on” – so a few tracks might still sneak through.