That pesky brain up to its old tricks again 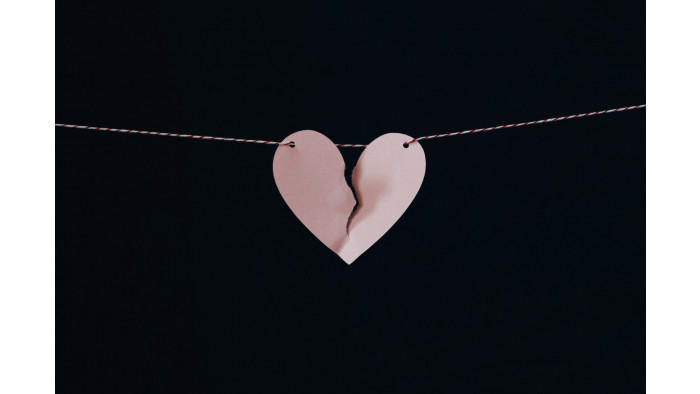 By Shortlist Team
05 March 2019
Getting your heart broken has to be one of the most painful experiences there is – it can sometimes even be up there with grief.

But beyond feeling really, really bad, it looks like things like heartbreak, bereavement or other stressful events could actually be bad for your health – and it’s all down to your brain.

A new study in the European Heart Journal looked at people with ‘broken heart syndrome’ – which you may have seen written about as ‘takotsubo syndrome’. The name refers to the shape of the heart following a stressful event – the takotsubo is a Japanese pot which this new shape apparently resembles.

It’s not always because of something horrible, though – nice but stressful events like a wedding can also cause it. Around 2,500 people receive this diagnosis every year in the UK, with many recovering within days or weeks. For others, though, it can lead to death.

But this all has more to do with the brain than we previously thought, the new research has found.

Brain scans of patients with the syndrome were “significantly different” to those without, with regions involved with emotional regulation and heartbeat less communicative than those in healthy patients.

Lead author Jelena Ghadri told the BBC that “emotions are processed in the brain so it is conceivable that the disease originates in the brain with top-down influences on the heart.”

And Joel Rose, chief executive of Cardiomyopathy UK, told the BBC that the research would “help shape our understanding of a form of cardiomyopathy that is often overlooked and remains something of an enigma”.

“The people with takotsubo cardiomyopathy that we support will certainly welcome this new effort to understand the role that the brain plays in this condition and why some people are more susceptible than others,” he said. “We hope that this research will lead to further focus in this area and greater collaboration between neuroscientists and cardiologists.”