You can't be a genius all the time.

By Shortlist Team
04 July 2022
Look, we’re sure even Mozart wrote a dud in his time. Being a legendary, visionary musician doesn’t necessarily mean that you bring your A-game to the studio every single time - and sometimes the results are downright dreadful.
We present 10 songs these fantastic artists probably wish they’d never committed to tape. 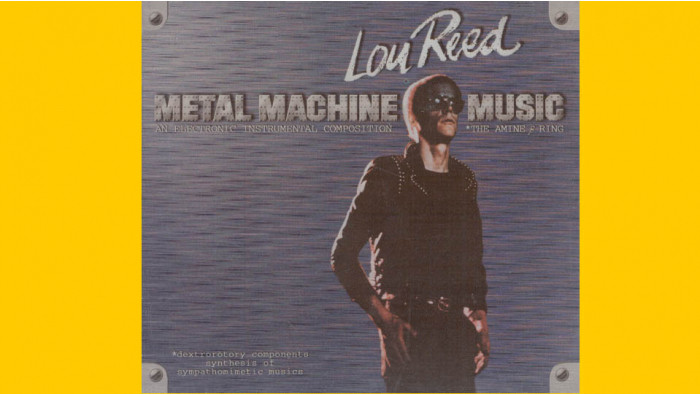 Whether it was a joke, a contractual obligation, or an attempt at serious art, who knows, but one thing is for sure, Metal Machine Music was terrible to listen to. It's hard to argue with Rolling Stone's description of it as "the tubular groaning of a galactic refrigerator". Take your pick from any one of the four tracks on the album - see how long you can bear it. 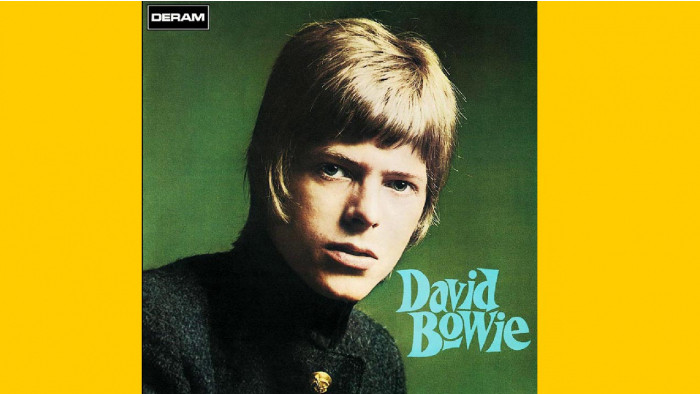 An attempt by a young David Bowie to get a hit in 1967, this novelty track failed to even achieve that. However, a post-Ziggy Stardust rerelease in 1973 saw the track get to No. 6, much to the embarrassment of all concerned. A song that Bowie himself intensely dislikes, it's just not very good. However, it does include the timeless punning couplet of "Alright, let's hear it... 'ere, what's that clicking noise? That's Fred, he's a metro-gnome, haha!". Someone fetch us a doctor, our sides have split. 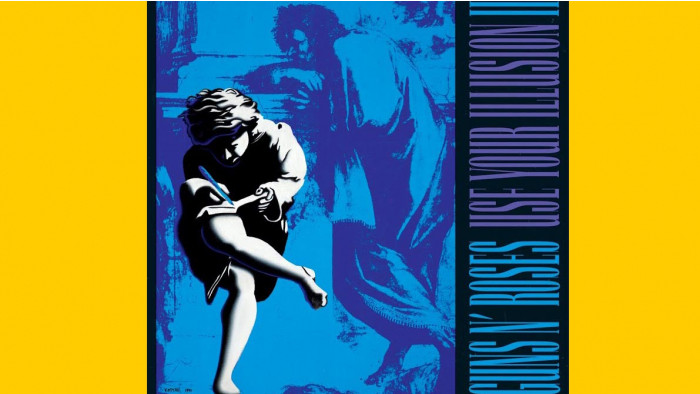 The first indication that perhaps Axl wasn't the most stable personality in the world, this song, the last track on Use Your Illusion II, is a truly disturbing listen. Legend has it that the rest of the band were unaware of its existence until the finished record was released. 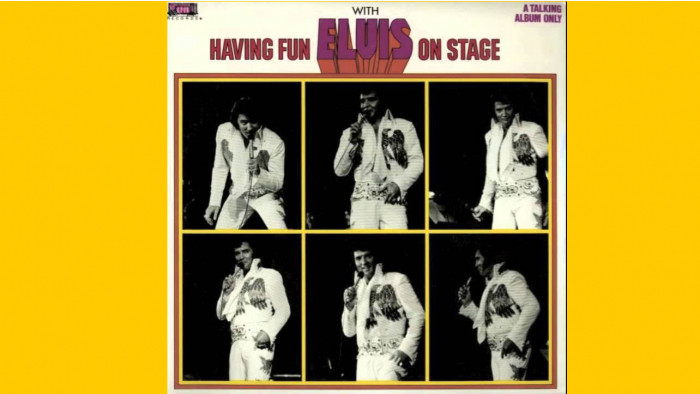 4. Elvis Presley - Having Fun With Elvis On Stage

Pretty much universally described as the worst album of Elvis' career, Having Fun.. was anything but fun. A ploy by his manager Colonel Tom Parker to release an Elvis album to which RCA Records would own no rights, it consists purely of between-song joking and talking, with the occasional sung "well" or humming. RCA ended up putting it out as a legitimate release, apparently to the fury of Elvis, who considered it an embarrassment. He wasn't wrong. 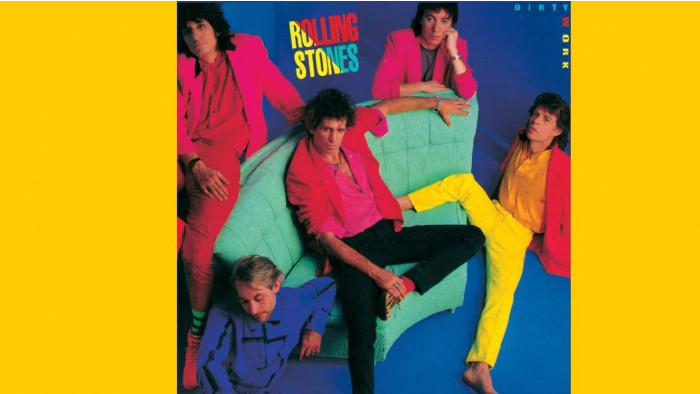 While much of the Stones' 80s output was substantially dodgy, this really takes the biscuit. Charlie Watts playing with no groove, Keith out of time and Mick tunelessly shouting stuff over the top. Probably would have been better if you'd held this one back boys. 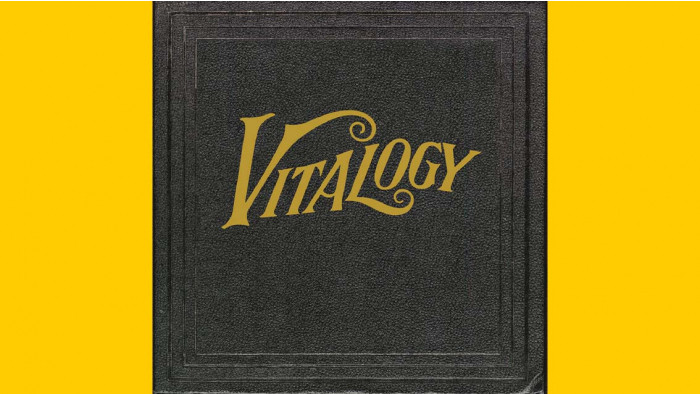 No one was really sure what was going on when this emerged, on Pearl Jam's epic Vitalogy. Two chords played badly on a thrift store accordion, while Eddie Vedder shouts out genuinely concerning lyrics about, erm, bugs, in the style of a demented Tom Waits (if you can imagine a more demented Tom Waits). How did this make it past quality control? How? 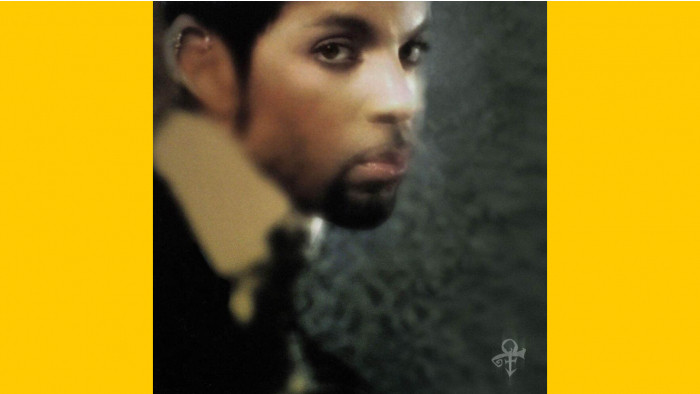 Prince was, and always will be, a genius. But if there's one thing he could have done with, it's an editor. An artist with a prolific output, but with standards not always maintained, with exhibit #1 being this shocker. Evidence for the prosecution: "So I don't eat no red meat or white fish/Or funky, funky blue cheese/We're all members of the animal kingdom/Leave your brothers and sisters in the sea". The prosecution rests its case. 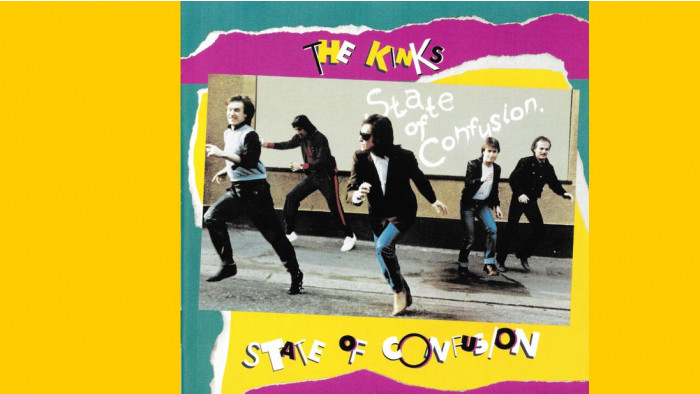 A 1983 effort where Ray Davies details in far too much uncomfortable detail, how terrible being married is. Bearing in mind he's tied the knot three times, two observations come to mind: a) we suppose he knows what he's talking about, b) why did he bother marrying again after this song? A turgid, dire effort. 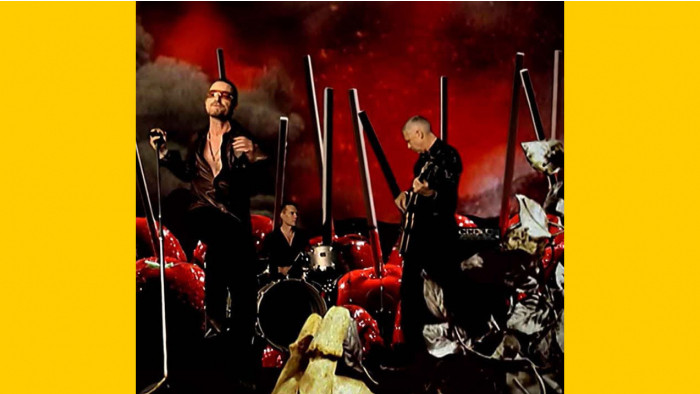 U2 have more than their fair share of haters, but few can deny that they usually come out with a belting single to kick off each album campaign: Pride (In The Name Of Love), With Or Without You, Beautiful Day, Vertigo, The Fly are all massive tunes. But they got it badly wrong with this one, with a cringeworthy Bono singing "Sexy Boots" at the age of 49, the drums appearing to go missing in the mix and the whole thing sounding like a giant mess. The public agreed, as it became their first opening single to miss out on the top 10 in 28 years. 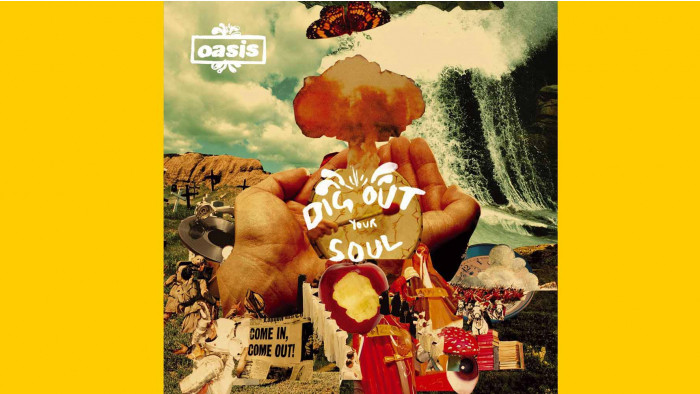 While Dig Out Your Soul was generally a pretty strong Oasis record, sadly this plodding, dull song was allowed to be on it. The sole contribution from bass player Andy Bell, you have got to think that Noel Gallagher must have had something better than this in his locker. At least Little James was funny.