The UK's last cigarette will be smoked in 2050, apparently

And apparently it will be in Derby 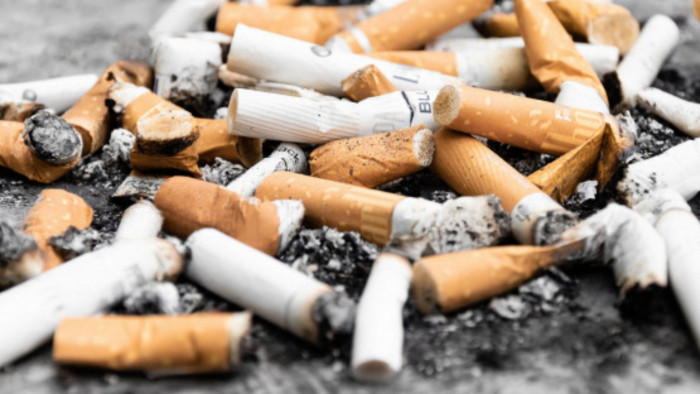 We know that smoking rates are going down in the UK – in 2017, smoking prevalence was down to 14.9%, 5% less than it had been five years ago. That apparently meant that the number of smokers in the UK was just six million – a number sure to decrease even further with the popularity of vapes and e-cigarettes.

That number could even shrink to zero, some researchers think – and a new study suggests that that could happen on a particular date.

According to research from Frontier Economics, the UK’s last cigarette will be smoked in 2050 in Northern city Derby.

Weirdly enough, the research was commissioned by tobacco manufacturer Philip Morris – but it starts to make a bit more sense when you find out that the company are hoping to stop producing tobacco products altogether, instead manufacturing e-cigarettes and other smoke-free products.

If you need any more encouragement to quit smoking, this chart might help. It shows everything that happens to your body when you give up smoking – and from better circulation to a better sense of smell, there’s plenty of incentive.