The PlayStation Vita is officially dead

The end of handheld gaming at Sony 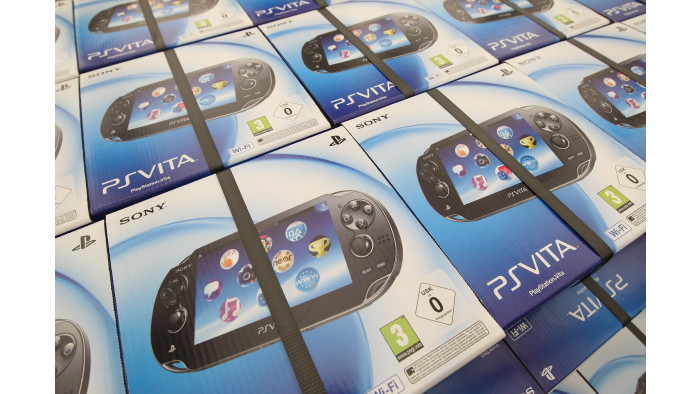 The PS Vita, Sony’s handheld game console, is no more. The company has announced that the console will no longer be produced, with the final two models no longer in production.

The console was released in 2011 to plenty of acclaim – the BBCnotes that 300,000 units were sold in its first week of release in Japan. But it was unable to maintain these figures, selling only around 10 million since then.

Nintendo’s equivalent handheld console, the Switch, has sold 32 million in two years – so it’s easy to see why the Vita has struggled.

That doesn’t mean the Vita didn’t have fans, however.

Games website GamesRadar cited several developers who described it has their “all time favourite console”, and fans have also taken to Twitter to express their dismay that the console is being discontinued.

If you’re a Vita fan who still needs a handheld console fix, there are still options.

Mobile gaming has taken off over the last few years – which is one of the reasons some games critics believe that the Vita suffered, in fact.

And Nintendo’s Switch console is another option – with new games coming out all the time, it could be a good replacement for your beloved Vita.