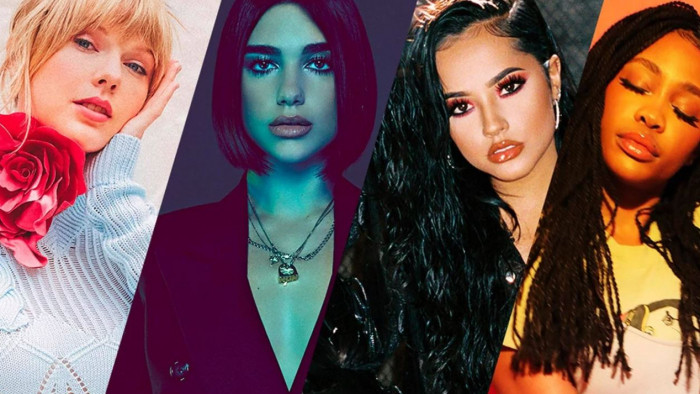 In the early hours of this morning, Amazon hosted a big-budget concert exclusively for members of its Prime service. For those with early starts that had no intention of staying up until 4am, the whole thing is now ready to stream.

As previously advertised, it was a two-hour shindig where Becky G, SZA, Dua Lipa and Taylor Swift performed at the Hammerstein Ballroom in New York, streamed live around the world.

Tayor Swift’s section lasted 43 minutes, and featured nine songs in total: Me, Blank Space, I Knew You Were Trouble, Love Story, Welcome to New York, Delicate, Style, You Need to Calm Down and Shake it Off.

It got a lot of attention on Twitter, especially the intro to Shake it Off, which began with Swift cryptically saying: “Just think, while you've been getting down and out about the lying, dirty, dirty cheats of the world, you could have been getting down to this, sick beat.”

THE SHADE OMFG I FELT THAT #PrimeDay#PrimeDayConcertpic.twitter.com/mdbINhFbU2
— Mich (@idsbslaps) July 11, 2019

Anyway, the whole thing is available to watch now as part of Amazon’s Prime Day celebrations. Prime Day, for the uninitiated, is a holiday created by Amazon where it offers a day of bargains to members of its £79 per year Prime service. Said membership gives you free delivery on almost everything, as well as access to the rather brilliant Prime TV streaming service.

You can keep an eye on all the best Amazon Prime Day deals without even leaving ShortList, you lucky dog.