Best covers of Prince songs that show his versatile genius

There are some serious tunes here 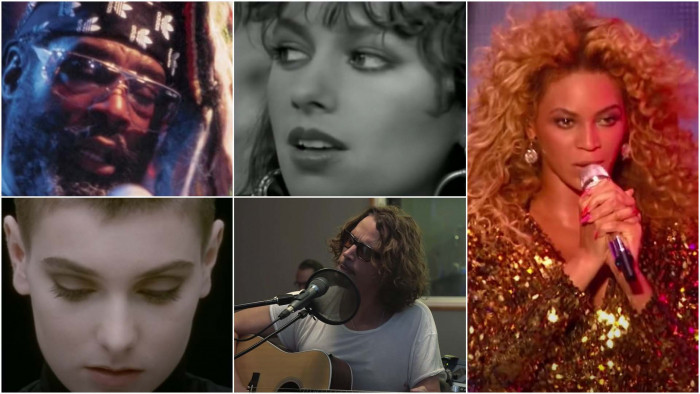 When the Purple one left us in 2016, no doubt to go and jam with Bowie and Lemmy up in the great beyond, he left us with a treasure trove of music.

As well as his own recordings, his songs were covered by countless artists who counted him as a major influence, with some often spectacular results.

Here we have rounded up the 10 best covers of Prince songs - those who got the tunes right as much as the singer himself. 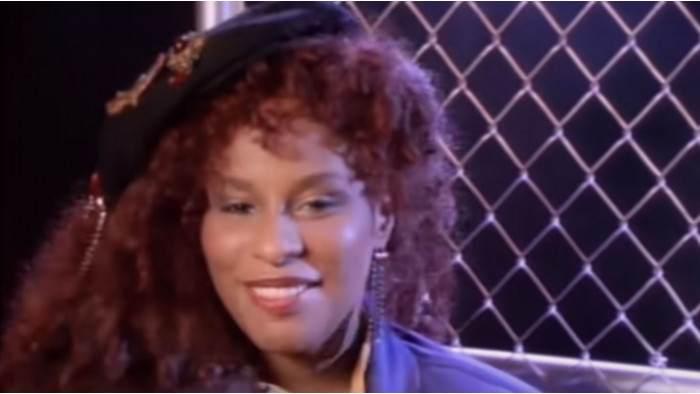 What an absolute tune. Originally written as a demo for the brilliant Patrice Rushen, Prince ended up recording this for his self-titled second album, but was not released as a single. Five years later, and in the hands of Chaka Khan - with a little help from Stevie Wonder on harmonica - it became the smash it deserved to be. 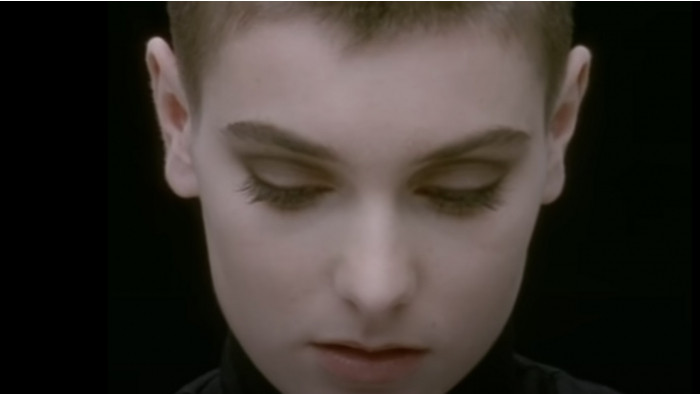 2. Sinéad O'Connor - Nothing Compares 2 U

Where else to start but one of the greatest cover versions of all-time? Prince's original was recorded with funk band The Family in 1985, appearing on their sole album, but was never released as a single. Five years later, O'Connor then covered the song, with Nellee Hooper producing, to create a worldwide smash, with an unforgettable video to boot. She later described how she'd never asked Prince before recording it. "I made it without him. I'd never met him. He summoned me to his house - and it's foolish to do this to an Irish woman - he said he didn't like me saying bad words in interviews. So I told him to fuck off. He got quite violent. I had to escape out of his house at five in the morning. He packed a bigger punch than mine." 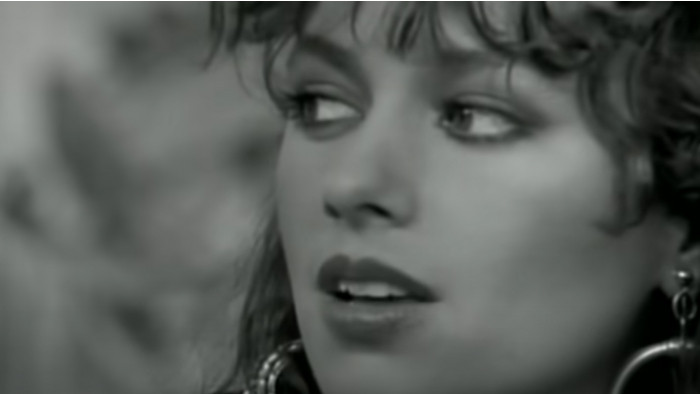 OK, not technically a cover, but an incredible song that many people won't know was written by the great man. He originally recorded it for Apollonia 6 - a female trio put together by Prince - but eventually pulled the song, offering it to the Bangles instead: rumour has it so that guitarist Susanna Hoffs would sleep with him. The song was only kept off the top spot in the US by Prince himself - who was at number 1 with Kiss. 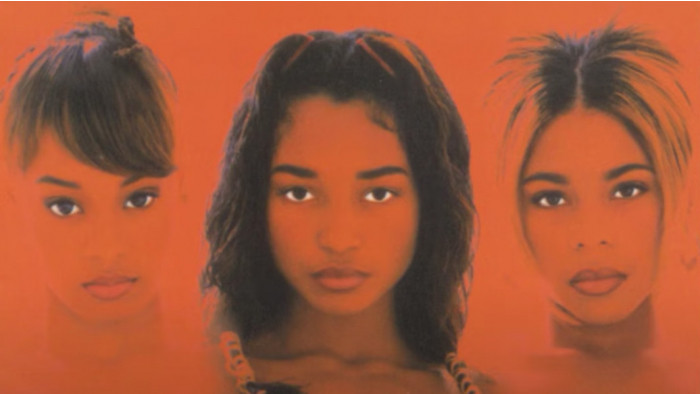 Pretty much everything TLC ever did was crazy, sexy and cool, and this cover of If I Was Your Girlfriend is no exception. They were also wise enough not to stray too far from the original feel, so perhaps this is more of an homage than a cover. 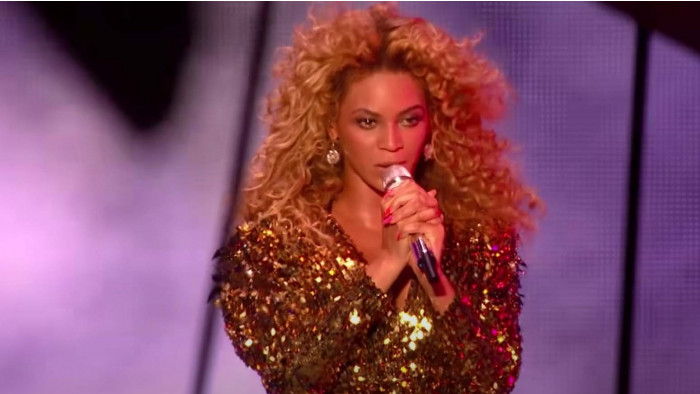 5. Beyonce - The Beautiful Ones

Queen Bey ruled Glastonbury with her headlining slot in 2011 (and what a shame that Prince will now never play the show that was built for him) and included a superb cover of The Beautiful Ones, taken from the iconic Purple Rain soundtrack. 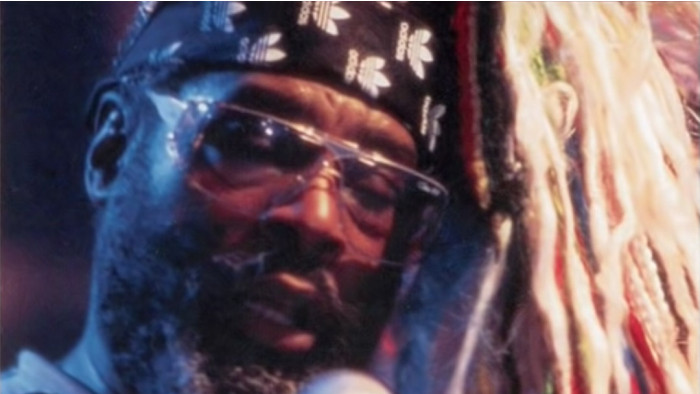 A fitting cover this one, as Prince revealed that after seeing Parliament-Funkadelic at the Beverly Theatre in Los Angeles in 1983, he went straight home and wrote this song. Clinton then returned the favour, covering it with aplomb for the 1994 film PCU. 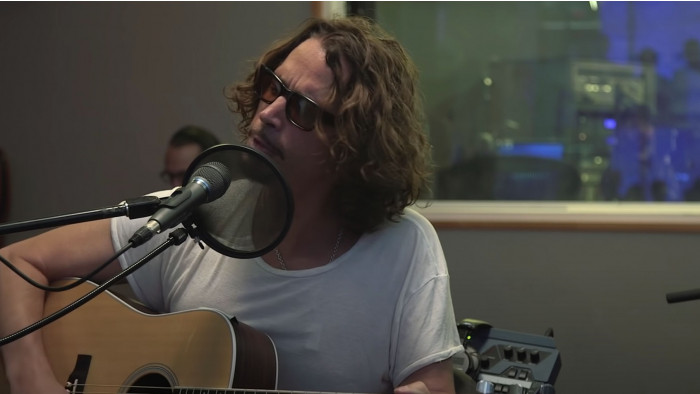 7. Chris Cornell - Nothing Compares 2 U

Staying on a rock tip, it's very different to Sinead O'Connor's famous version, but hearing the incredible vocals of Soundgarden singer Chris Cornell taking this song on in a radio session reminds you of its eternal power. 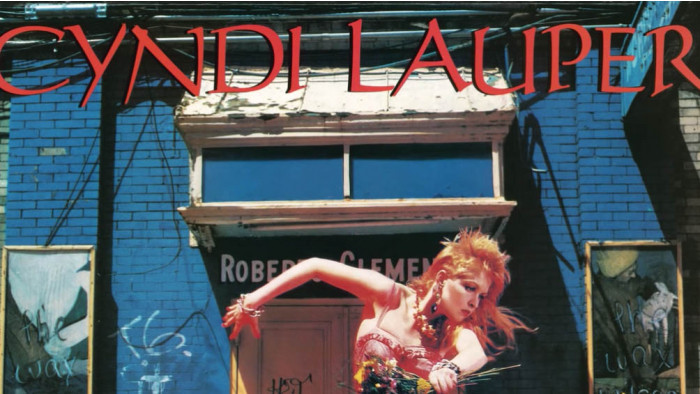 8. Cyndi Lauper - When You Were Mine

Another track that was never a single for Prince, it featured on his 1980 album Dirty Mind, before Cyndi Lauper covered it for her 1985 debut album She's So Unusual. It bears stylistic similarities to her classic Time After Time, and is a rather brilliant record. 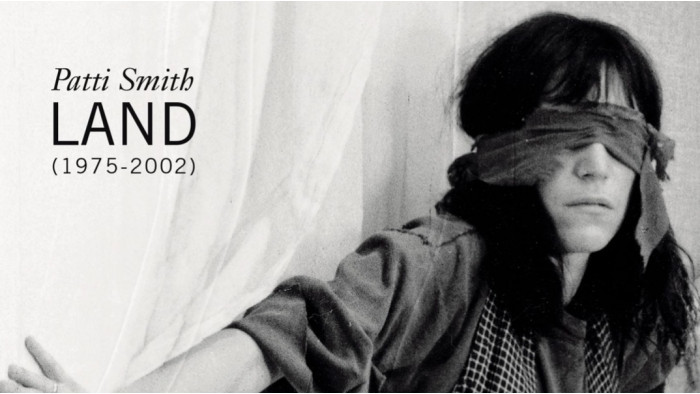 A fantastic cover version of the classic Prince song, sung with gusto by Patti Smith. Another version worth investigating is this memorable version by youngster Quindon Tarver, found on the soundtrack to Baz Luhrmann's Romeo + Juliet. 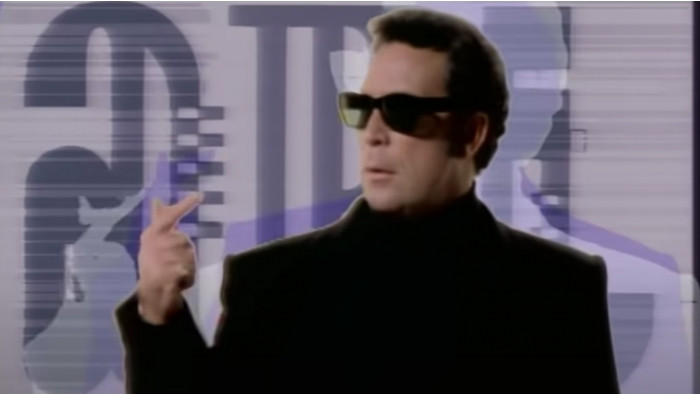 The song which helped kickstart Tom Jones' late eighties resurgence, it was also the biggest hit for synthpop collective Art of Noise - which featured the legendary Trevor Horn - with the video enjoying heavy rotation on MTV. While Prince is the master, this song could have been written for old Tom.