Taika Waititi's next big thing: Charlie and the Chocolate Factory for Netflix 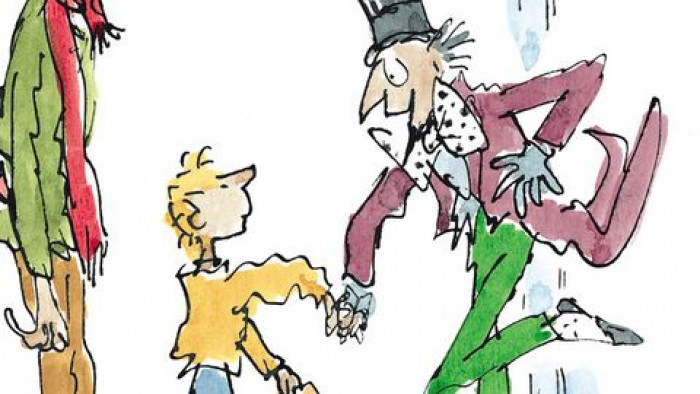 Good news Roal Dahl fans, Thor: Ragnarok director Taika Waititi has signed a deal with Netflix that will see him direct and write two upcoming TV animated shows, both based around Charlie And The Chocolate Factory.

Anyone that knows Taika Waititi's back catalogue will know that he loves a kids' story - or, more pertinently, a story about kids. You can see it in JoJo Rabbit, Hunt for the Wilderpeople and the brilliant Boy. Now he is set to tackle perhaps the greatest children's author of them all, Roald Dahl.

According to Netflix he will write, direct and produce two animated series for the streaming giant. The first will be based on the characters of Charlie and The Chocolate Factory (there's lots there to flesh out) and the second will be a show based entirely on the Oompa-Loompas.

The Oompa-Loompa series will be wholly original - but given Dahl drops massive hints about the history of the Oompa-Loompas in his books, there are a few cues Waititi can take - such as where they come from UnWorld and the bizarre creatures said to reside there.

All this news comes after it was announced back in November 2018 that Netflix had the rights to Dahl's books.

Other titles it can reinterpret include: Matilda, The BFG, The Twits, Charlie and the Great Glass Elevator and George’s Marvellous Medicine.

It doesn't have the rights to the likes of James and the Giant Peach and The Fantastic Mr Fox, however.

There's no timeline for these shows but they can't come soon enough, given Waitit and Dahl are a perfect match. Until then, get your fill of the best Netflix TV shows.