10 amazing songs you won't believe are 25 this year

Fortunately, 1997 was a very good year for music. 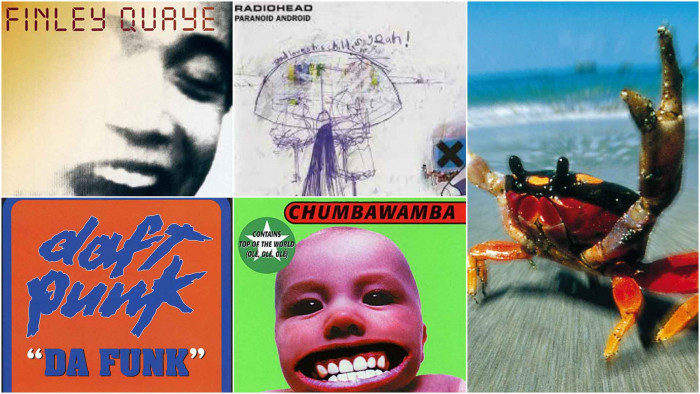 With the Queen celebrating her Platinum Jubilee, and Danny Boyle's Pistol now streaming, this got ShortList thinking about memorable times of the past - more importantly, times when things didn't feel quite so, well, angry.

For us, it was '97. The government had shifted from Tory to Labour - there was a sense of jubilation in the air. Britpop was there, but its light was fading. Pop was still dominant, and this created a potent mix in the charts.

It turns out, 1997 was a vintage year for music. So take a look at the shortlist below to nostalgically wallow in some absolute bangers, and utterly depress yourself about songs you were sure only came out the other year but, it turns out, were released two and a half decades ago.

Songs that turn 25 this year 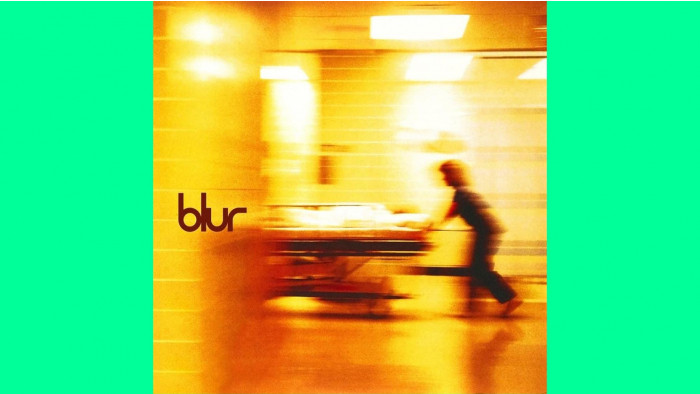 As Oasis went stratospheric and more stupidly big than ever with Be Here Now, Blur retreated into their shell with a self-titled album led by the OK-is-this-actually-good-we-think-it’s-good-yeah-it’s-probably-good-but-it’s-not-Parklife-is-it-lads ‘Beetlebum’. But, just when we thought Blur had given up on the whole bangers thing, out came this absolute riot of a tune which blew us away in, well, two minutes. Loud, dumb and tons of fun. 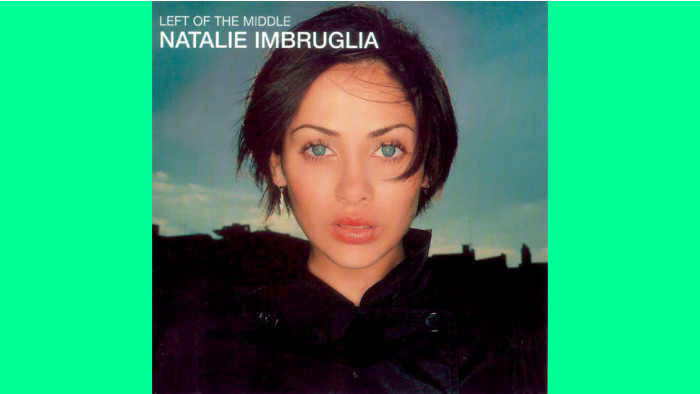 One of the catchiest pop songs of all time - that's actually a cover of a 1993 non hit - catapulted the career of once-Neighbour, Natalie Imbruglia. Interestingly, it's a song mixed by Nigel Godrich who is also on this list for his work on Paranoid Android - them man's got range. 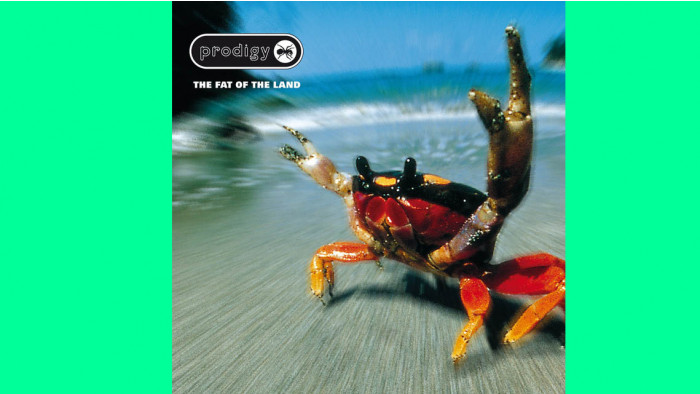 It says something about what an amazing song this is that it still sounds exciting, dangerous and massive 25 years on from its release. And the video? Well it’s a damn sight more interesting than ‘Galway Girl’ isn’t it? But good luck finding it, as it was banned from MTV. 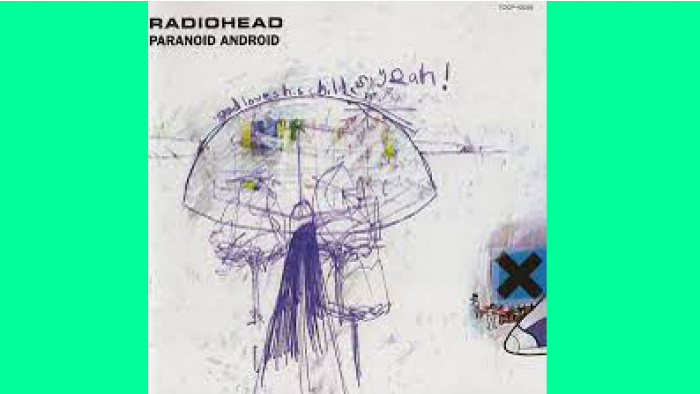 OK, so there’s precisely zero chance you didn’t realise that this song was 25 years old, given the Glastonbury headline appearance and the much-publicised reissue of its parent album OK Computer. But there’s no harm in reminding ourselves of the existence of one of the most brilliant, and bonkers songs ever made. It’s about five different tracks in one, and every single one of them is amazing. 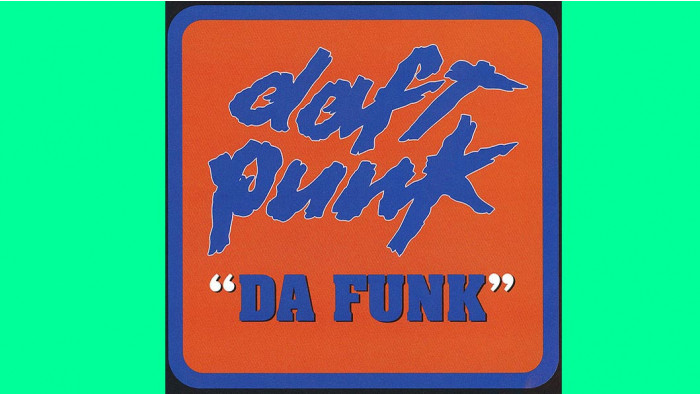 This may shock you all but ‘Get Lucky’ wasn’t Daft Punk’s first hit. It’s not even their best. That accolade goes to the still sensational ‘Da Funk’, which appeared on their 1997 debut Homework, and manages to combine about six different outrageously funky parts over the top of an unyielding, solitary, bass note. When the 303 finally kicks in, it’s electro ecstasy. And, yes, we know it was originally released in 1995 but we're counting the re-release for the benefit of this list. 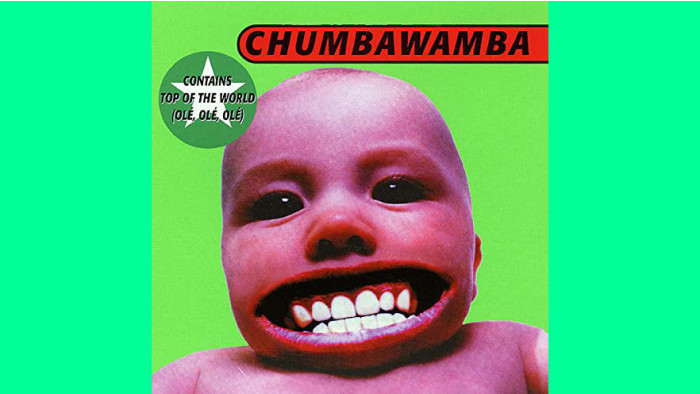 It’s testament to the power of this track that we didn’t even have to look up that it was Chumbawamba’s Danbert Nobacon who poured a jug of water over John Prescott at the Brit Awards the following year. Off the back of this never-surpassed drinking song – and precisely nothing else from Chumbawamba’s back catalogue, which will remain a mystery to all but their most ardent fans. 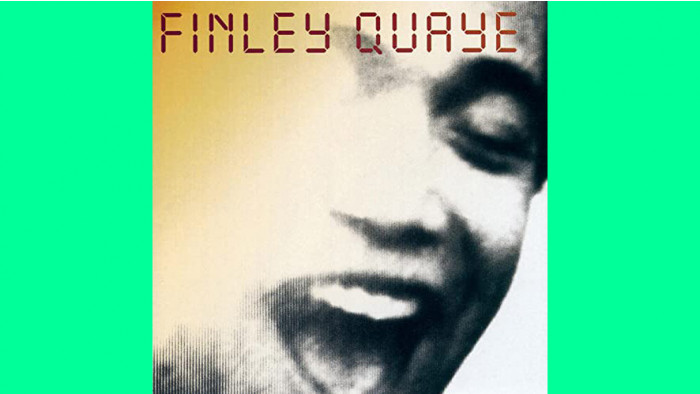 1997’s Maverick a Strike remains an undisputed classic, full of brilliant songs, including ‘Sunday Shining’, which is, even now, a beautiful slice of reggae-tinged magic. 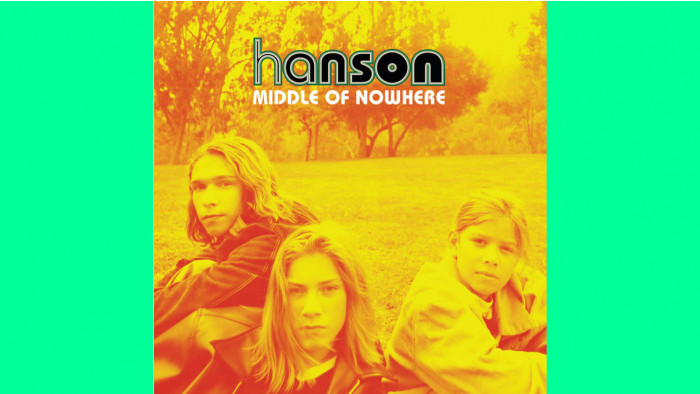 Right, forget that it’s 25 years since this slice of absolutely perfect summer pop was released and stormed to number one pretty much everywhere – forget that’s happened. Time is irrelevant, OK? Now, the thing that you actually genuinely won’t believe has happened is that the three members of Hanson now have FIFTEEN KIDS between them. FIFTEEN. You are old, we are all old, and we are all on a one-way ticket to, and hurtling at ever-quicker speed toward, that morgue. Still, fun tune eh? 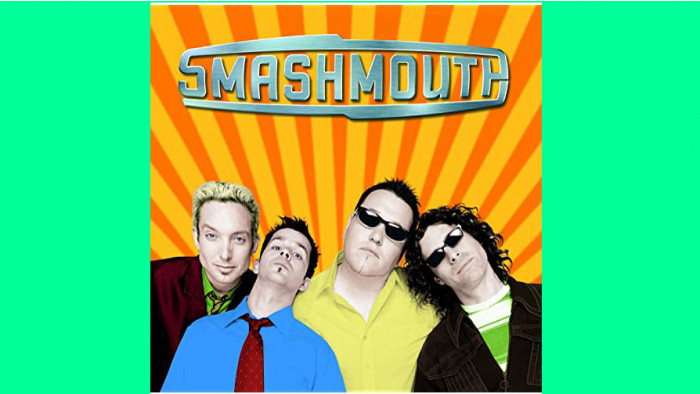 Oh, sure the internet might bang on about ‘All Star’ – and long may it do so as every single one of those is absolutely hilarious – but ‘Walkin’ on the Sun’ is the true Smash Mouth connoisseur’s song of choice. 25 years on, it still sounds resolutely fresh. So thank you Smash Mouth. Thank you for everything. 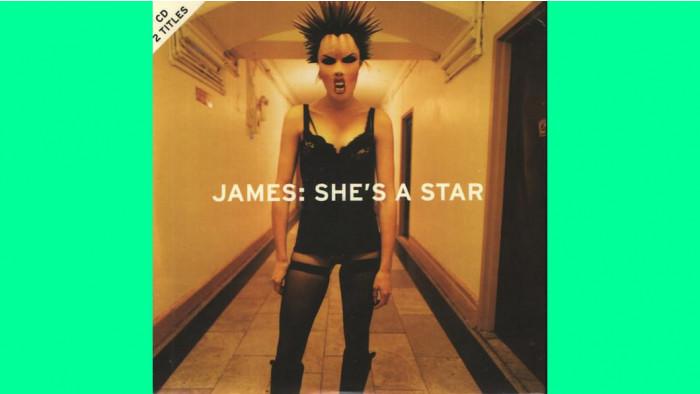 There’s a chance that you won’t believe this song is 25 years old because you never heard it in the first place; even though it reached the heady heights of number 9 in the charts back in 1997, but has never gained the status of some of their other work. However, that is wrong because this song is absolutely brilliant.