If you live on a busy road you might not be able to get an erection, according to scientists

Science said it, so it must be true 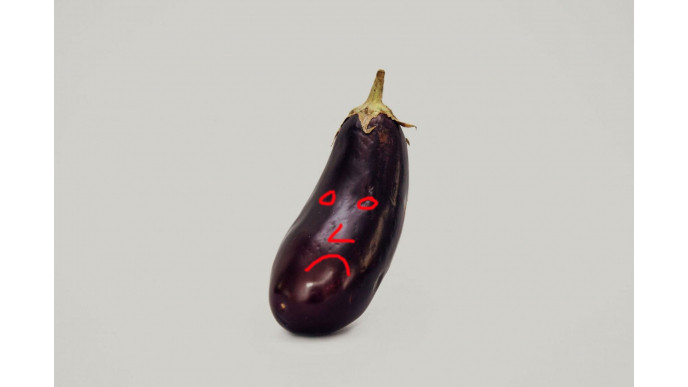 Bad news for those of you who have a penis: if you live by a busy road, you’re much less likely to be able to get an erection.

That’s according to a new study, anyway.

Published in the Journal of Sexual Medicine, the research found a link between high levels of pollution and an inability to get it up – which probably isn’t music to the ears of anyone who lives in a busy city or on a main road. Sorry, lads.

A control group of 10 rats were exposed to clean air; three other groups of ten were then exposed to polluted air for two, four and six hours accordingly for a period of three months.

And the rats exposed to pollution for four and six hours had a significant reduction in erectile function.

“For the first time, our study revealed the deleterious effect of VE (vehicle exhaust) on penile erection,” the study’s authors wrote. “Our results raise concerns about the potential role played by long-term exposure to gasoline VE in the development of erectile dysfunction.”

But if you’re worried about your performance, never fear – you still have some options to keep yourself standing to attention.

Absolutely anyone in the UK can now get Viagra (as long as they’re over eighteen and have no significant health problems).

And if that’s not enough for you? You can also get Viagra coffee. So who’s really winning now, pollution? Who’s winning now?