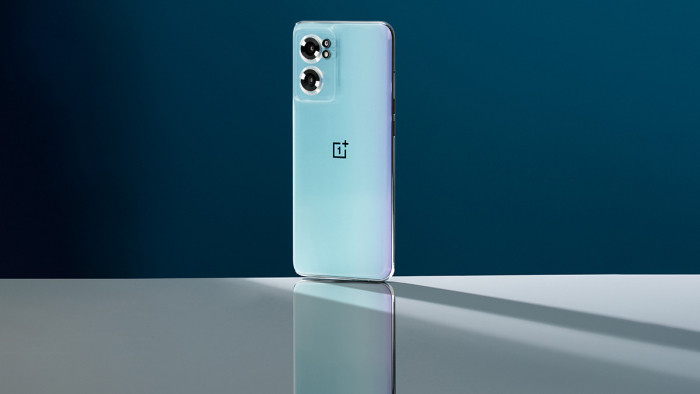 The OnePlus Nord CE 2 has arrived and the phone has an impressive set of features for what is not much cash.

The OnePlus Nord range has been something of a revelation since it first appeared back in 2020. The idea of the handset was to offer premium specs but at a smaller price.

Skip to 2022 and the OnePlus Nord CE 2 is a variant of the range that looks to cut the price even more, while retaining many of the specs that you expect in a full-flavored Nord.

For a start, there is a new design for the handset which offers up a rectangular camera bump and it's the slimmest phone OnePlus has launched since the OnePlus 6T (some 7.8mm thin).

A new chip is in the OnePlus Nord CE 2 (well, new for the range), there's a MediaTek Dimensity 900 SoC inside and you also get 65W fast charging which is a big bonus.

When it comes to the rest of the specs, they are similar to the CE 2's predecessor. There are three cameras on the back: a 64MP main lens, an 8MP ultra-wide lens and a 2MP macro lens. Flip to the front and you have a 16MP selfie cam.

Software wise, the handset comes with OxygenOS 11 but it should get an OxygenOS 12 upgrade later in the year. When it comes to colors, you can get it in Gray Mirror and Bahama Blue.

The OnePlus Nord CE 2 is set for pre-order from 3 March, with handsets released 10 March.