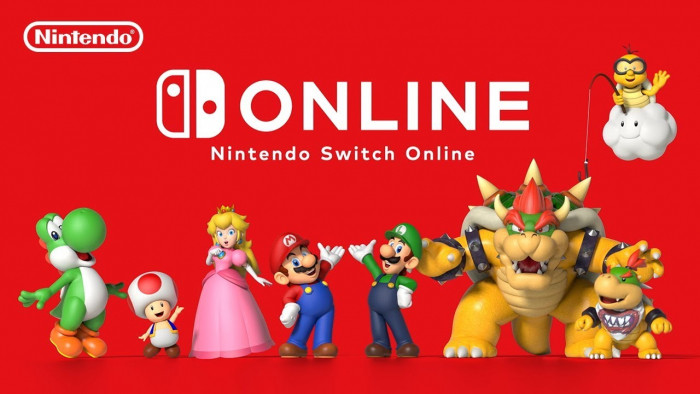 It’s fair to say that Nintendo is running out of free NES games to make its Switch Online service more appealing, but it looks like that could spell classics from other consoles.

When asked about the prospect of an N64 Mini or GameCube Classic, Nintendo reportedly responded that software was more likely.

“At this place we cannot tell new information about future classic hardware among others, but we are thinking about providing an extension of the online service which is currently providing Famicom [NES] software, as well as other methods of providing them,” Nintendo said, in comments translated by Japanese Nintendo. “We also recognise that there are opinions wanting to play past titles.”

The prospect of a mini GameCube or N64 joining our list of the best retro games consoles always seemed unlikely. Nintendo has previously pointed out that past outings were designed to plug the gap between the disappointing Wii U and runaway success of the Switch.

But this is more exciting anyway. The Switch doesn’t have the retro catalogue that past Nintendo consoles have had access to, and yet it’s both the most flexible and powerful by far. It uses broadly the same hardware as the Nvidia Shield, and that has an official HD port of Wii classic Super Mario Galaxy in China.

Hopefully this is the line of thinking that Nintendo is following, rather than SNES games for the Switch Online service. I mean, SNES games are fine and all, but the prospect of playing more recent titles like Super Mario Galaxy and Paper Mario on the go is about as exciting as retro gaming gets.